There’s a tonne of truly fantastic film podcasts out there, and this is one of them. The Cinema Australia Podcast is your friendly behind-the-scenes glimpse into the Australian film industry, and the many talented people who populate it.

The Creative Issue had a chat with Matthew Eeles, host of the podcast and Editor of Cinema Australia, about what the podcast aims to do, and why you should start tuning in now…

TCI: How would you describe what your podcast is about to someone who’s never listened to it before?

Matthew Eeles: The Cinema Australia Podcast is a candid, relaxed conversation between myself and an Australian filmmaker in which we discuss their career so far, and their most recent film.

TCI: What makes it different from other film podcasts?

M.E: The fact that we’re supporting Australian-made feature films is what makes us different. No one else is doing that. I try to have a few laughs along the way, but that doesn’t distract me from asking the tougher or deeper questions. Nothing is off limits for me and if I think a question will translate into a good story then I’ll ask it. 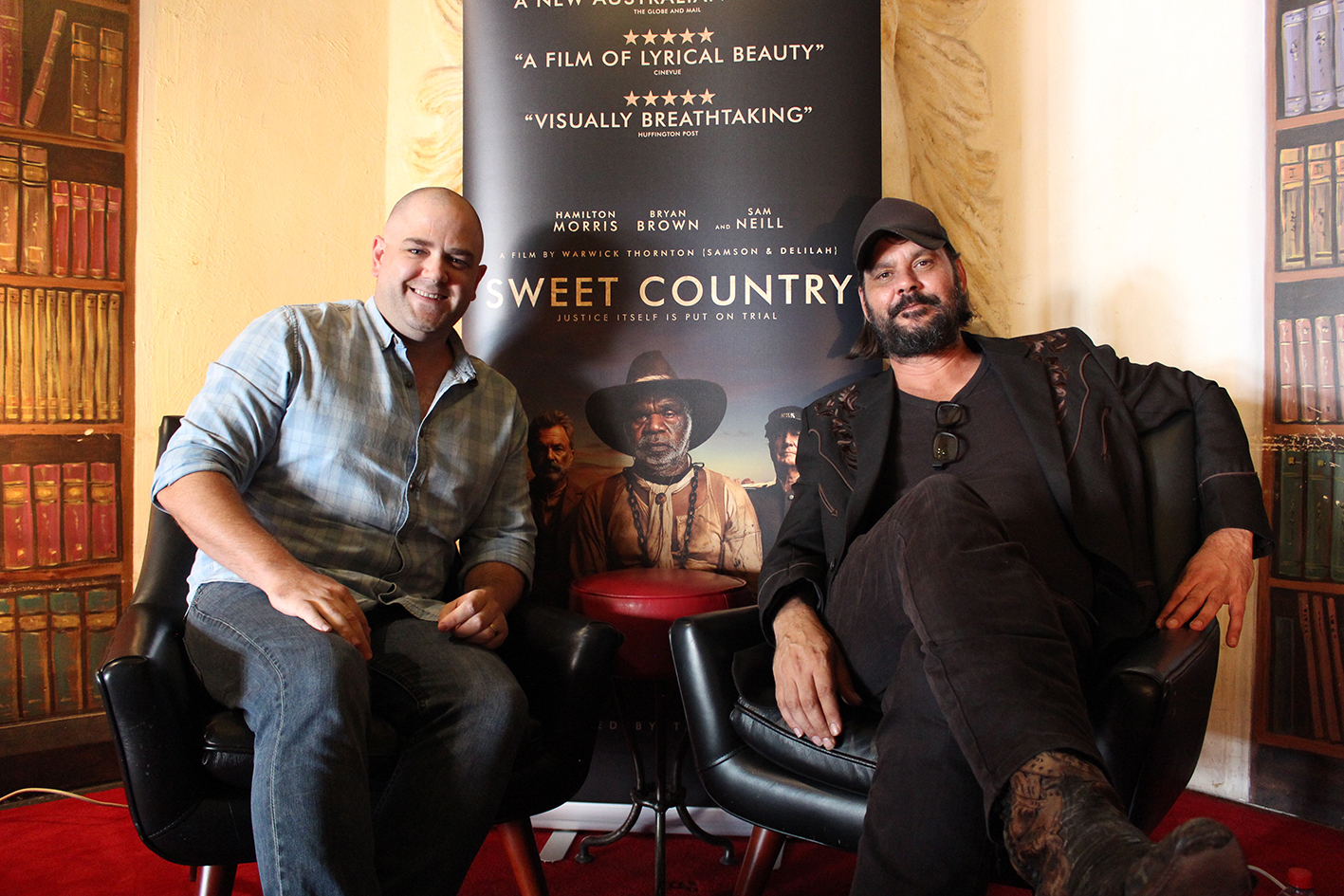 TCI: Why did you start the Cinema Australia podcast, and what is the driving idea or purpose behind it?

TCI: What do you think sets Aussie cinema apart from the rest of the world?

M.E: Most Australian movies are made by first-time feature filmmakers. What you get on screen is raw talent from a filmmaker prior to them being overtaken by technique. When you go into a European film, or an American film, you know what to expect. But every Australian film is different. Our unique voice and style is what makes Australian filmmakers and actors so appealing and attractive to the American film market and that’s why they’re so quick to jump on our talent and lure them overseas. 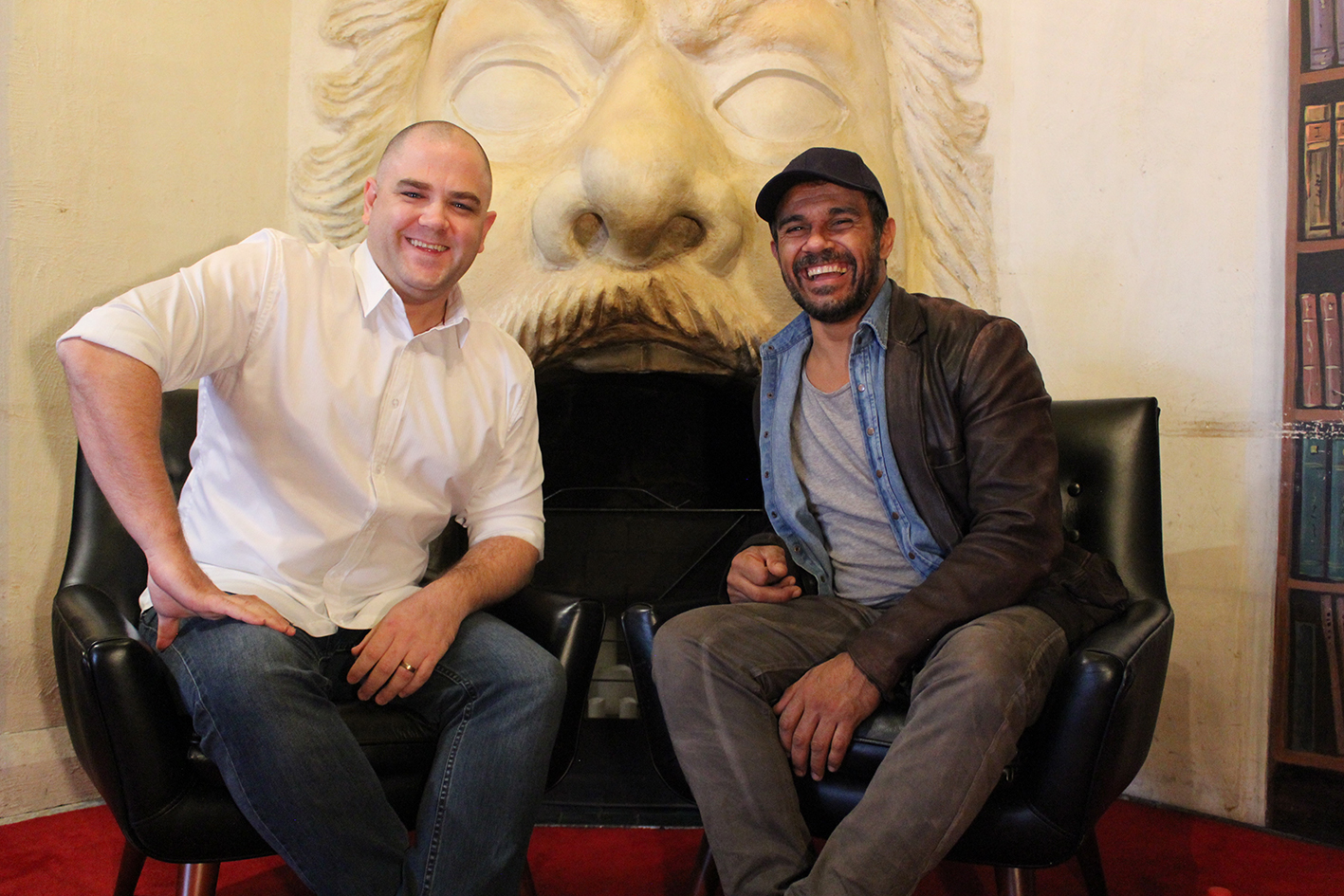 TCI: If someone was wanting to start their own film podcast, what would be one piece of advice you’d give them?

M.E: There is nothing stopping anyone from creating their own podcast. If you have a recording device as simple as an iPhone then you have a podcast. The first handful of episodes of the Cinema Australia Podcast are literally me sitting in a hotel room with someone like Radha Mitchell talking into my phone. We’ve since purchased better recording equipment and all our episodes are now recorded professionally because it’s easier on the ear, but we all have to start somewhere.
There are so many affordable hosting platforms out there and publishing to Apple Podcast has never been easier.

TCI: What’s something coming up the Cinema Australia podcast that people won’t want to miss?

TCI: Other than your own, name a podcast that Aussie film buffs should be listening to.

M.E: There aren’t many Australian film podcasts out there. Most of them are published as podcasts by radio stations after the interview has aired. My favourite Podcast at the moment is You Must Remember This. I don’t want to say too much about it because I’d love for other film enthusiasts to discover it for themselves. I also enjoy listening to Conversations with Richard Fidler because Richard has an incredible, relaxed way of extracting the best stories from his quests.