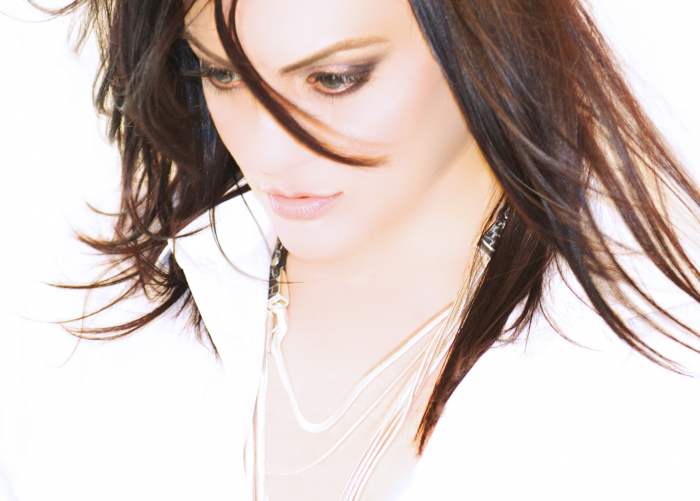 A huge hit in its day, Australian Idol launched the careers of some of Australia’s most accomplished musicians, along with the charming and hugely talented Cosima DeVito.

In 2003, Cosima made her mainstream debut- not only did we see her shine through the cameras and lights, but also experienced her warmth and blissful yet powerful tone as “I Surrender” was performed. Australian Idol had taken television viewers by storm and changed Cosima’s life in ways unimaginable. 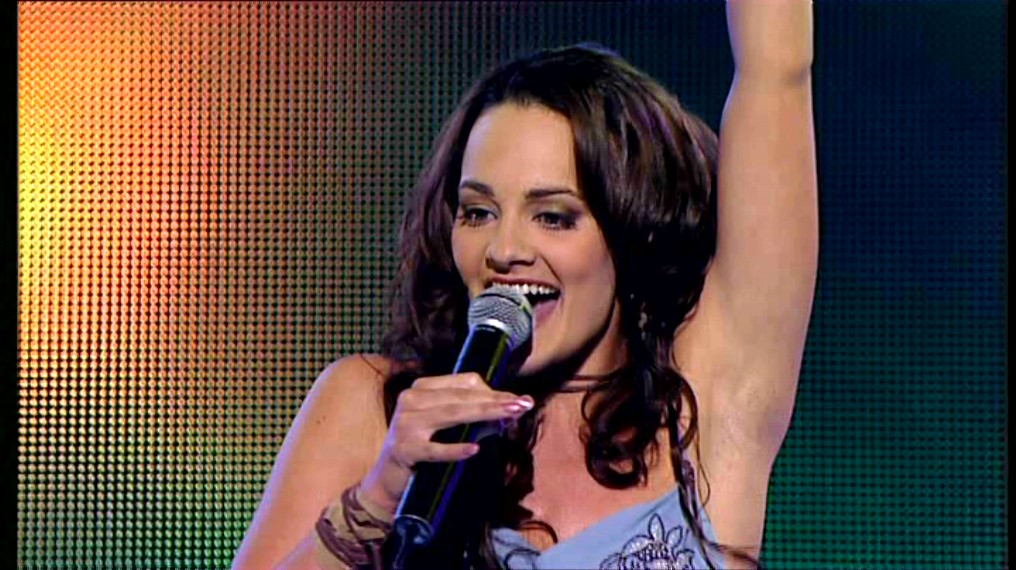 Cosima appeared at the Carlton Italian Festival on Sunday, 25th October to highlight her Italian self and be part of the traditional Italian feasts and culture.

â€œIâ€™m very very excited to be here. I love love love Melbourne, it has always been good to me.â€

Cosima, like most artists, has faced difficulties and obstacles when it comes to her music career- during her time on Australia’s televisions, Cosima moved to Sydney to aid in reaching her goals in the music industry.

Every week she sang, she improved; every song she got through was a battle she was winning. Her goals wereÂ in sight and the performer she had become was a far cry from where she had started. Cosima made it to the top three of Australian Idol, however had to withdraw from the show due to throat nodules. As challenging of a decision that was for her, Cosima did what was best for her, not the show. Ian Dickson, a judge at the time said she “would have won.â€

Cosima began singing at the age of nine, and wanted nothing but to pursue that dream. When asked what a typical day for her was like when not performing, her answer still included singing, as that is what she lives for.

â€œIâ€™m very very lucky in this industry, especially as an independent artist.â€ 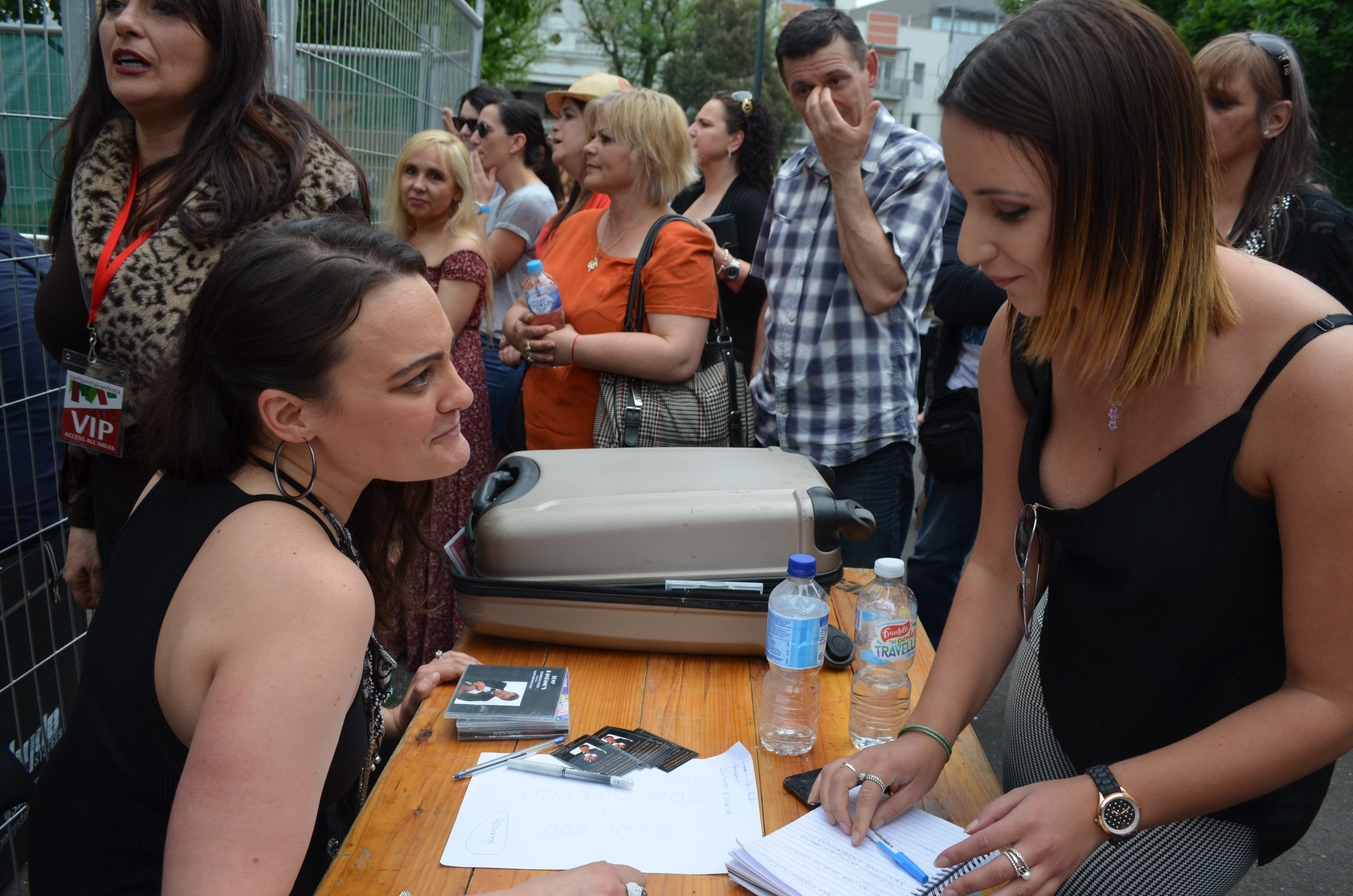 â€œIâ€™m a singing teacher, too. I teach private and group lessons.â€ When asked what a typical day without singing was like, Cosima said, â€œI wake up, have breakfast, of course, I cook, shop, love shopping! And gardening, I really love to do gardening.â€

Over the years Cosima has acquired a following of many. From young girls who want to sing like her to older woman who appreciate the sentiment of the songs she chooses to sing, Cosimaâ€™s fan base is constantly growing, thanks to her grounded approach- she also was a young girl driven to be just like her idol, Whitney Houston.

â€œI am a big fan of Whitney, I love singing “I Have Nothing”. I actually cried for two days when she died…â€

Cosima is not only a performer, but also a songwriter, responsible for writing her second albumÂ This Is Now.Â With a stunning vocal tone like Cosimaâ€™s, it’s easy to see how she can brighten up a day in someoneâ€™s lifeÂ with her passion and skills.

Review: The Motion of Light in Water