An eye-opening journey across Europe and the UK brought together the final result ofÂ Ella Fence’sÂ soon to be released debut EP.

Having the opportunity to travel and record in Paris and England, while also backpack and perform throughout a number of other countries,Â young songbirdÂ Ella Fence akaÂ Stephanie Ella PickettÂ has created and completed her musical debut which she is ecstatically excited to unleash onto the world.

Giving us some insight into her music and travels, we chatted with the talented musician about her musical endeavours: past, present and future.

CD: How old were you when you first took an interest in music?

Ella Fence:Â Iâ€™ve been singing ever since I was really little. Iâ€™ve always had a love for singing; I guess itâ€™s always been engrained in me. Any kind of musician will always tell you the same thing. When I started to take it more seriously, start playing shows and ultimately generate a desire to pursue a career was probably about three years ago.

CD: What inspired you to start writing your own compositions?

Ella:Â When I started playing guitar was when I started trying to focus on writing songs. I always wrote poetry and that naturally progressed into song writing. It didnâ€™t always rhyme; sometimes it would just be a flow of words that would come when I was feeling really creative, or if something had happened or hadnâ€™t happened. I think through high school, speaking from the perspective of a female because thatâ€™s the only perspective Iâ€™ve ever had [laughs], you can experience a lot of insecurities before you experience the real world. I think that evoked a lot of emotions within me that came out a lot through my creativity and song writing.

CD: What inspires your music?

Ella:Â So many different things! Personally, music for me is about a sense of community. I see song writing and being creative as a way to connect and engage with people, and thatâ€™s obviously achieved through performances. But living in a day and age when you can have so many different types of recorded platforms that people can draw on and turn to during a time of need, that inspires me to keep going. 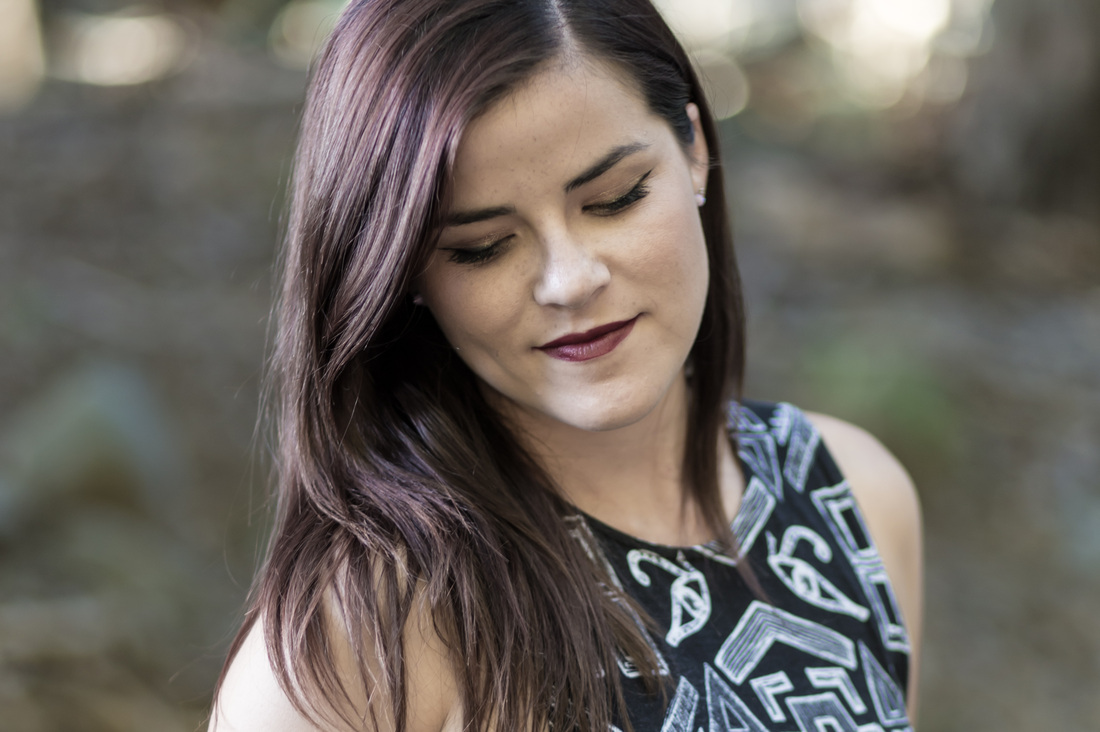 CD: Do you have any specific messages you want your music to be able to convey?

Ella:Â Absolutely. As I said before creating a sense of community, and a real purpose, are really important aspects for me. But ultimately just to think positively is my main goal. Not all of my songs have positive content. I think that because you can relate to so many different themes within music that just to be able to relate to people, find a common ground and experience things together is a main message of mine as well. 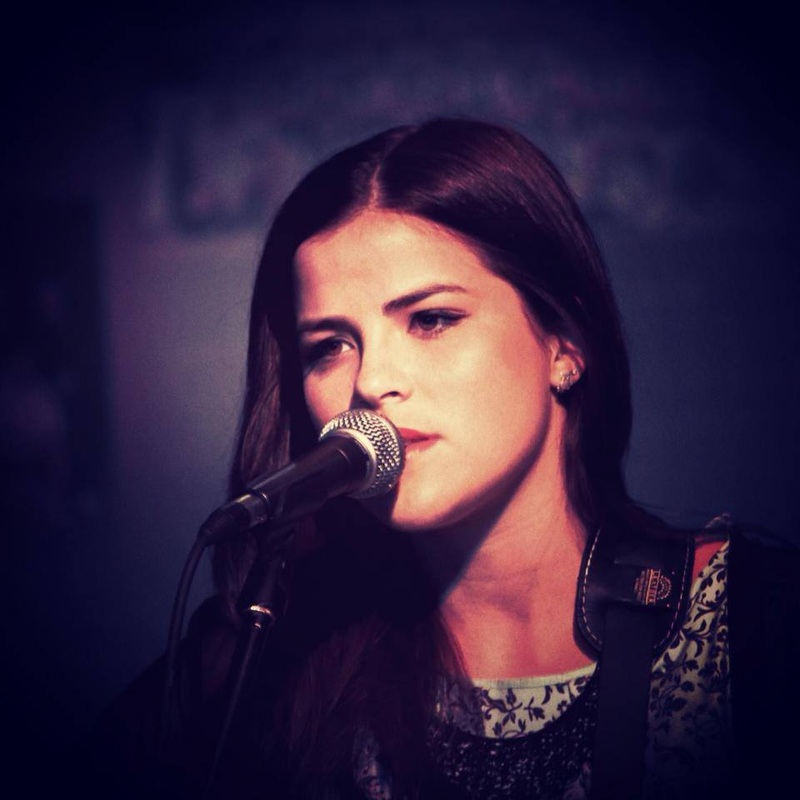 CD: When did you start going by your stage name?

Ella:Â Probably about a year now, but Iâ€™d been tossing it up for a while. It has a few layers to it. So Ella Fence sounds like â€œelephantsâ€ when you say it quickly [laughs], and Iâ€™m really interested in the spirituality side to them. Their wise, have great memories, can die of a broken heart, and their a really powerful creature whoâ€™s loyal. My middle name is Ella and last name is Fence, so itâ€™s sort of a play on my name. Also, itâ€™s a homage it Ella Fitzgerald, because what she did for women in music and astronomical and it wouldnâ€™t be the same without her impact.

CD: Who else are your most influential figures as a musician?

Ella:Â Iâ€™m listening to a lot of BANKS, Lorde, Broods, London Grammar and Ben Howard. Stylistically thatâ€™s where I get a lot of my influence. 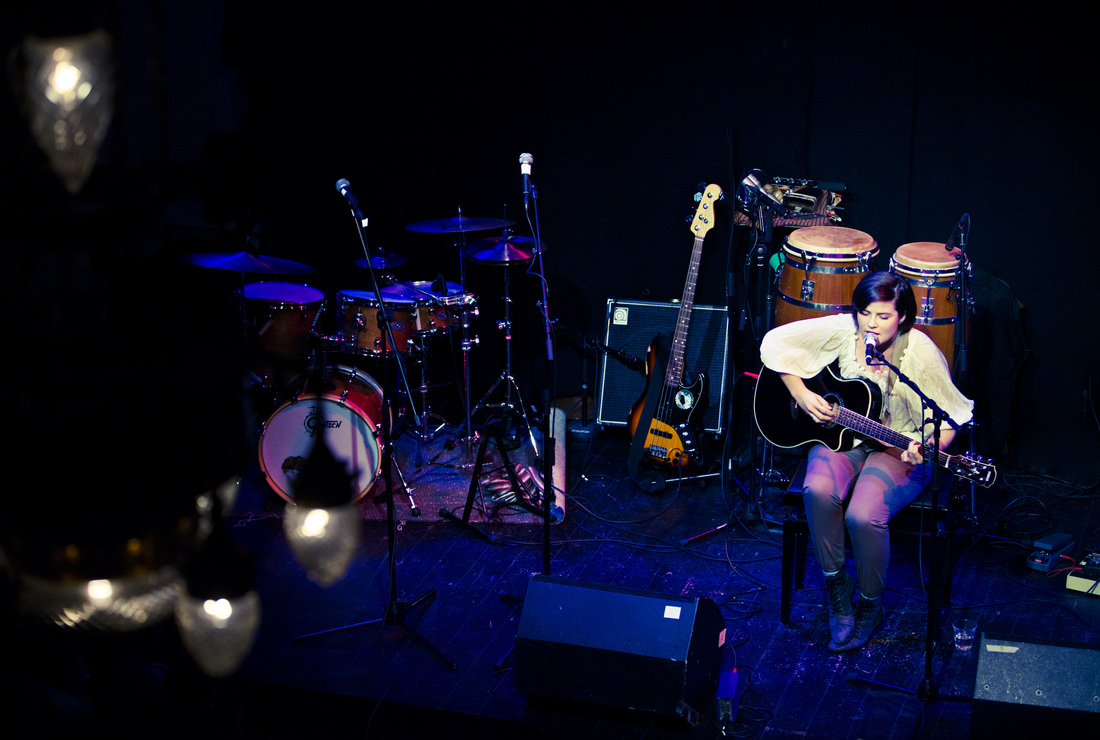 CD: For someone who hasnâ€™t listened to you before, how would you describe your music?

CD: You travelled around the UK and Europe earlier this year, what was that like?

Ella:Â It was a crazy experience, and I feel so grateful and blessed. I worked with Dan Swift in Brighton ElectricÂ over a month long period where I also took some time to do some backpacking, staying in hostels, definitely nothing five-star [laughs]. I also worked with a guy called Mike Lord who did a lot of arranging and fleshed out all of the synth parts. It was amazing to work with those two. We had another musician, Andy Maclure, come in and play bass on the EP. That sums up my time in the UK. Then I met Ken Stringfellow (The Posies,Â REM) when I was on tour in Hobart, before Iâ€™d gone overseas but when everything was booked for my time in the UK, and he told me he had a studio in Paris and if I had the time during my stay to come over. I thought it was a ridiculous idea but it ended up working out, so I spent two days in the studio with him and created a new track.

CD: What was your favourite place that you visited?

Ella:Â Barcelona, because I am convinced I have Spanish blood [laughs]. When I arrived I felt like I was home. 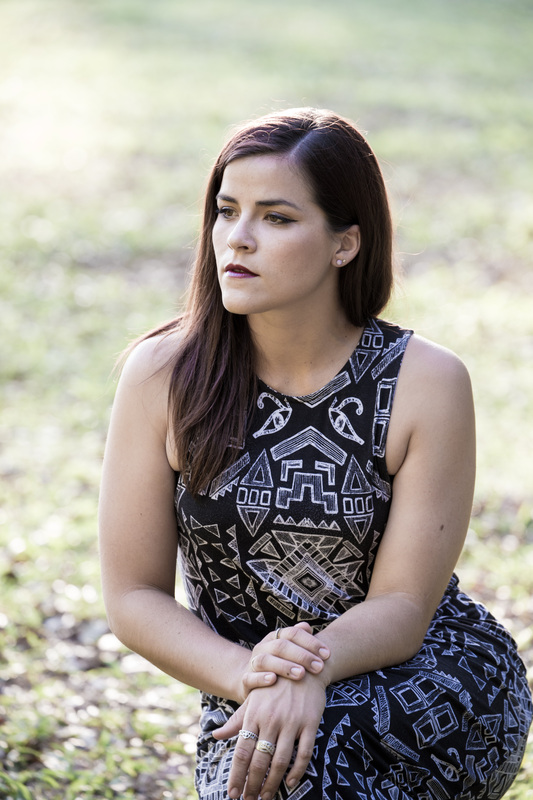 CD: Do you have plans to travel again soon?

Ella:Â Iâ€™d love to go back to Europe, but Iâ€™ve never been to and always had a real interest in Canada. Iâ€™d love to take my music over there. Itâ€™s always been my dream to be able to travel with my music.

CD: Do you have any goals for yourself as a musician?

Ella:Â I set quite specific goals. To be able to live off my music is a big one. 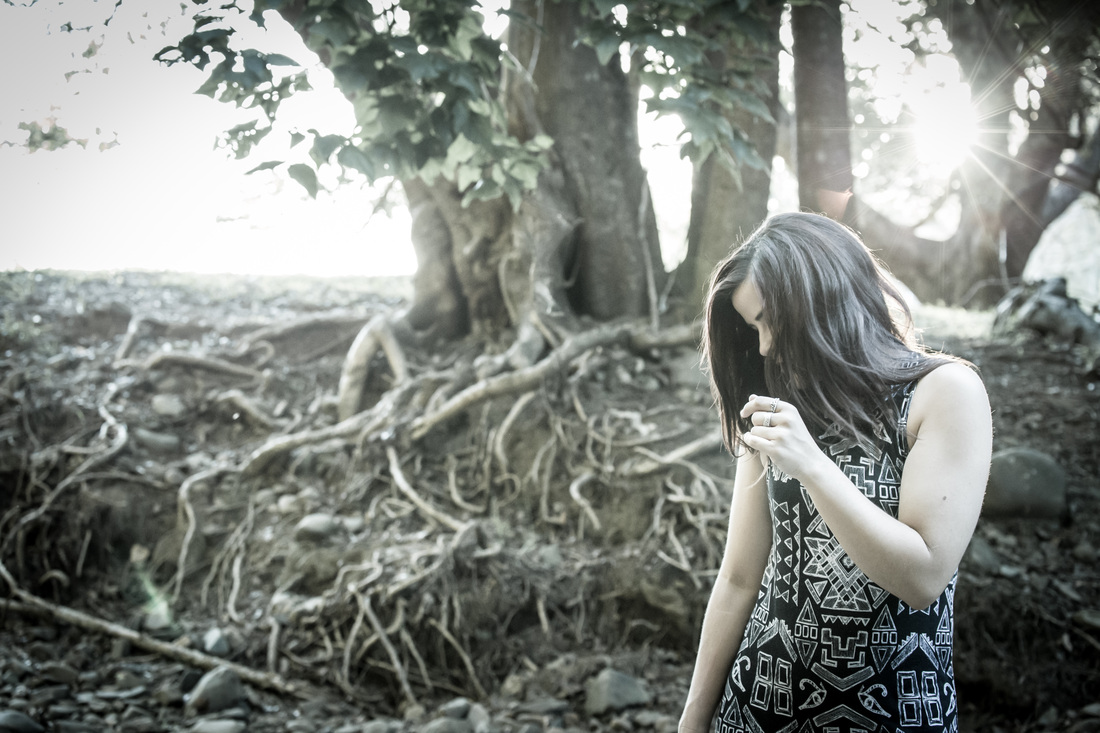 CD: After holiday season, whatâ€™s next for you?

Ella: This year Iâ€™m going to be all guns blazing with getting this EP out. Iâ€™m really excited because Iâ€™ve been working on it for a really long time and Iâ€™m very confident in where itâ€™s at. Iâ€™ve got a few sneaky things in store, maybe a sneaky EP launch or film clip launch at some stage. All very hush hush at the moment so stay tuned.

Weâ€™re as excited as Ella Fence to see what the New Year has in store. Keep yourself updated on the lovely ladyâ€™s websiteÂ or in the mean time listen to her amazing cover of BANKSâ€™ hit Beggin For Thread here!

The Melbourne Fashion Instagramers You Should Be Following