While loose lips do sink ships, Brisbane’s Golden Vessel is sailing straight to the top.

Golden Vessel, the performanceÂ name of Max Byrne, is our latest offering ofÂ electronic talent that has seized the attention of many- he has only been on the up since hitting the scene, releasing his first track “Control” in 2015 with vocals from Caleb Hodges, of Art of Sleeping. The aftermath of releasing his first EP “Before Sleep” this year has lead him to play a variety of shows, including Black Bear Lodge on the 12th of August with guest Abraham Tilbury.

â€œI have always loved playing for larger crowds, however thereâ€™s something about streamlining a shorter, 40 minute set- something about the intimacy that makes it memorable.â€

For Max, playing for larger crowds had always been a dream. Since learning piano from the age of four, he knew that producing and growing in the music industry would be something he would like to achieve.

â€œI started a band when I was younger but we never really clicked – it wasnâ€™t the thing for me. Then I discovered producing music and sounds, and the software Ableton. Iâ€™ve been using it everyday for the last four years and I think Iâ€™ve finally found the right fit for me.â€Â 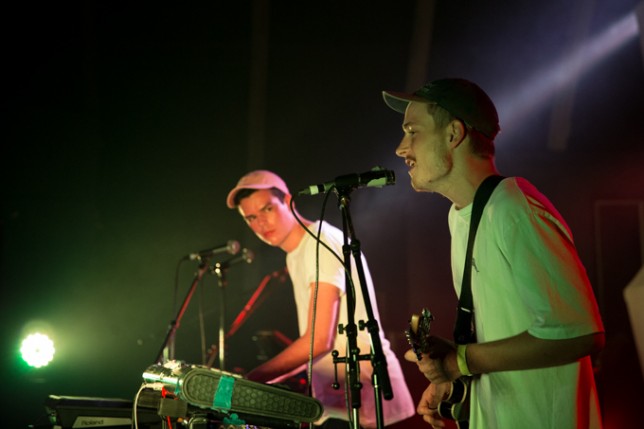 As an upcoming producer, Max has settled right in to the Brisbane music scene and has been serving up some seriously polished tunes.

â€œAs a producer in Brisbane, I could only say good things about such a big community. All of my listeners are so supportive,â€ he said.

â€œBut I would like to be able to experience and develop my sound through art and fashion; which is more so seen in the Melbourne and Sydney scene. I think thatâ€™s where Brisbane needs to head.”

Since collaborating with artists likeÂ OKBADLANDS, Woodes, MTNS and Abraham Tilbury, the artistâ€™s ethereal and electronic indie sound has only become stronger. 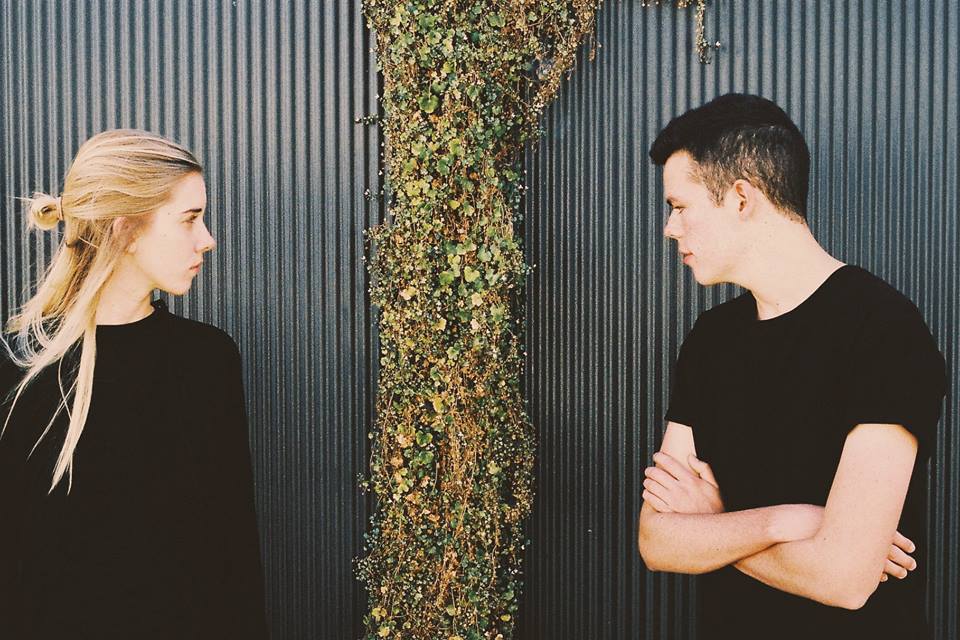 He teamed up with recent Triple J Unearthed High 2016 Finalists Lastlings on his single “Never Know”. Max said it had truly benefitted the way that he develops his songs with other artists.

“I really loved Amyâ€™s voice and Joshâ€™s guitar work and had always dreamt of putting something together with them. I drove over to their house one day and we put most of the song together inÂ a day,” he said.

“There is just something about working with someone in person. You can send sounds back and forth via email, but being in person is a whole new experience. It really tookÂ our sound to another level.”

Having only been released on the 9th of August, Maxâ€™s remix of James Blake and Bon Iverâ€™s “I Need A Forest Fire” and Anohniâ€™s “Drone Bomb Me” has already reached 57,900 hits on SoundCloud. 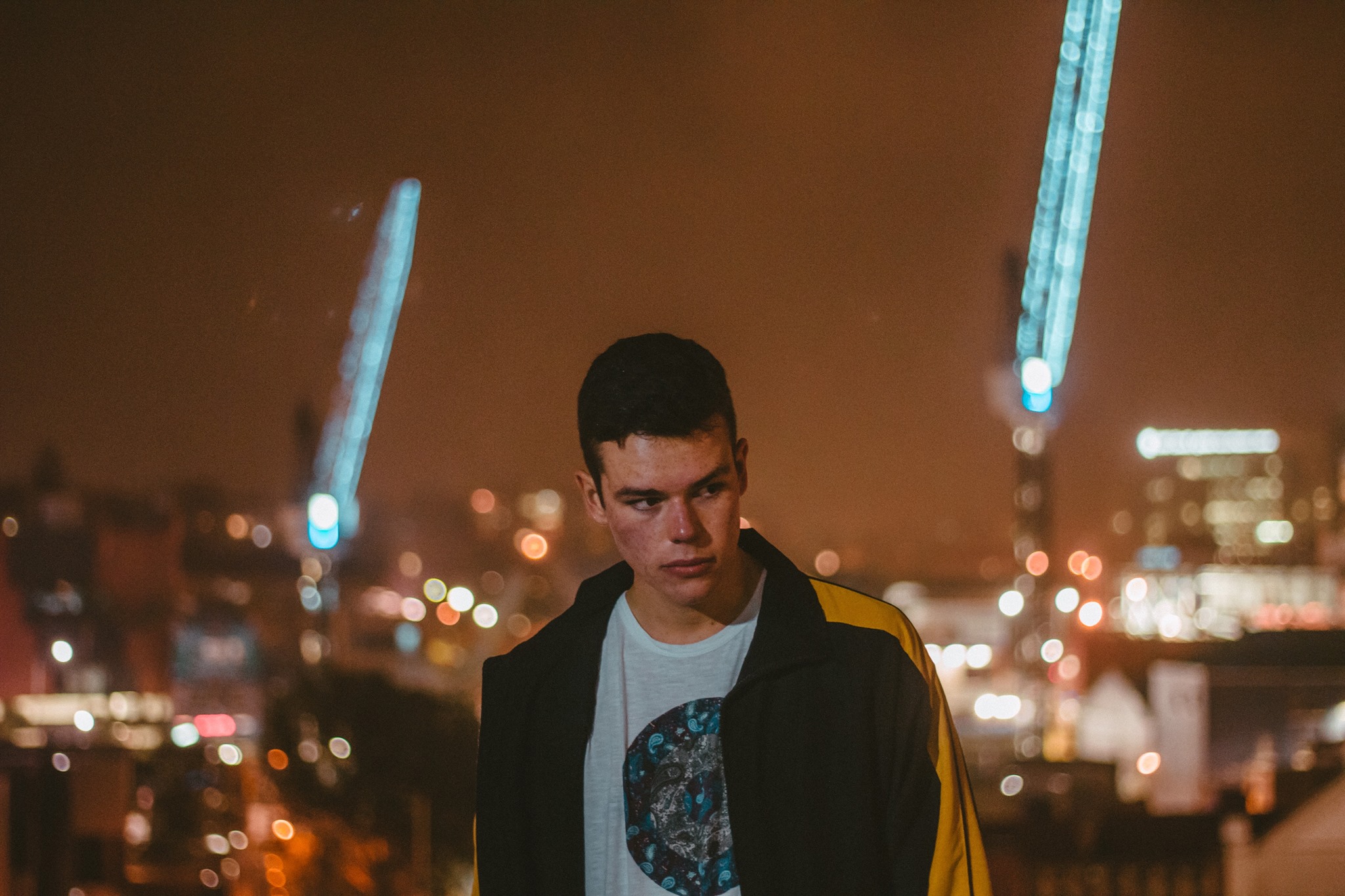 “James Blake and BonÂ Iver are both huge inspirations for me,” Max said.

“The new James Blake album came out and I just needed to do a remix of it. There were spaces and beats to build upon from my very first listen – I loved it. I came acrossÂ Anohni and her song Drone Bomb [Me] justÂ blew my mind, her vocals are amazing.”

“The titles of the two tracks “I Need a Forest Fire” and “Drone Bomb Me”, they are both calling for a disaster to happen. They just worked so well.”

Treat yourself to a listen of Max’s latest track here. For the coming months, Golden Vessel will be rolling out another phenomenal EP, along with collaborating with artists such as LEO and OKBADLANDS on their own albums- keep your ears peeled forÂ those releases, and on Golden Vessel’s ongoing upward trajectory.

Why you should make a stop at Northey Street Organic Markets