It is a long way from Ian Stenlake’s home town Barcaldine,Â to anywhere. Â

Especially Europe. Â Especially Italy. Â And especially if you’re going to make it big on Australian TV screens. Â Originally, Ian knew this and planned a moreÂ traditional course, enrolling in a degree in Commerce Law. Â But then on a gap year-style trip to Italy he wound up as a waiter inÂ The Godfather III, decided to take up acting, and his mother fainted from the shock. 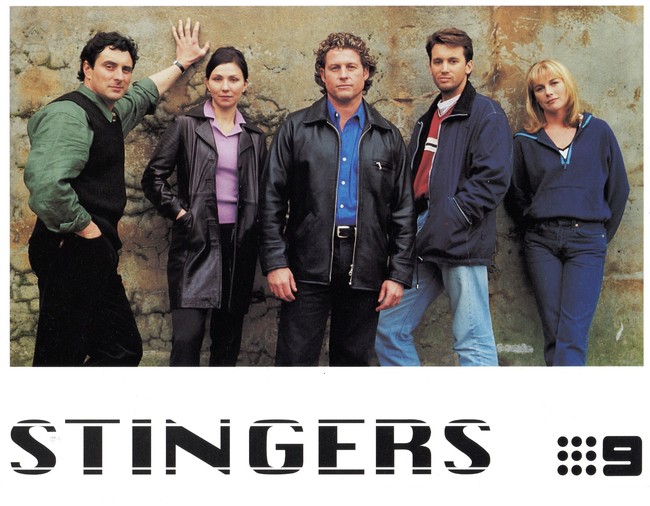 Ian Stenlake, second from right, with the cast of Stingers

“Yeah, that was a bit of a journey,” he says. “Well, it sort of doesn’t wash when you come home and I say, Mum, Dad, I’ve decided what I want to be and it’s not a commerce lawyer. I’m going to be an actor!” Â Ian has since starred in TV Series StingersÂ and Sea Patrol, stage performances of Oklahoma, Guys and DollsÂ andÂ Cabaret,Â and is a regular for Carols by Candlelight and at the Adelaide Cabaret Festival. Â And if not on stage, he is singing with The Leading Men for charity. 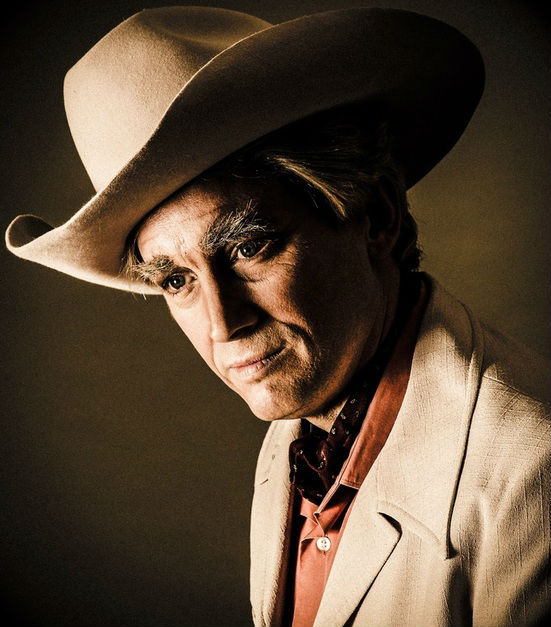 In hisÂ current act he dons a pair of John Howard-style eyebrows and economises movement to become Australian legend Smokey Dawson in An Audience with Smoky and Herb.Â  When you say ‘legend’ you would expect people to know who it is you’re talking about. Yet like Ian, I’m alsoÂ fromÂ country Australia and while we can rustle up someÂ recollection in a dusty corridor of our memories of sightingÂ aÂ Smokey Dawson cassette tape somewhere once, didn’t know anything about theÂ man or the music. Â “I knew of him as the legend,” Â he says, “I had just sort of heard of him and it wasn’t until I was presented with the script that I became interested in telling his story. Â I mean, he recorded an album when he was 92.” 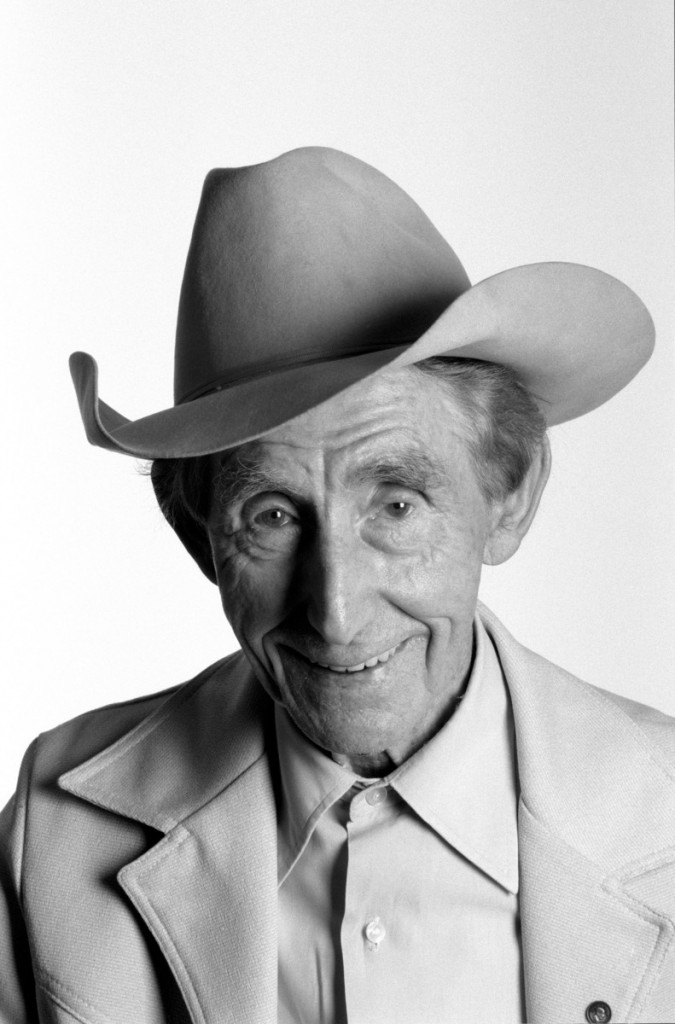 All the more strange that the Australian consciousness doesn’t include Herb Brown, as he was born,Â  alongside Slim Dusty and John Williamson. Â “He was sort of the generation above,” says Ian.

“But, I mean, he was Keith Urban’s mentor! …Â He was born in World War I, the fourth child of 5 kids. Â His father returned from the war, then his mum died and his brother died. Â He was in an orphanage for 3 years down in Melbourne. He was born before radio was invented and was one of Australia’s first radio stars. Â And basically Australia’s first cowboy. He ended up in American and was on the verge of goingÂ professional when he came back to Australia toÂ 1 million fans. Â I mean, there was only 8 million people in Australia and 1 million of them were his fans.”

Dawson’s tunes are very melodic and traditionally country as you would expect. Â He started singing to soothe himself from his father’s abuse and there is a sorrow audible inÂ some of his songs. His fatherÂ was also a baritone and it was this one gift amongst all the rubble that led his son throughÂ an exceptional life. Â “All his songs come from his heart. Â They all tell a story. Â And there’s less of the heart break that often goes with country music,” says Ian.Â Even if you aren’t persuadedÂ the idea of watchingÂ a performanceÂ about an Australian legendÂ reminiscing over tea and bikkies in theÂ living room is your kind of entertainment, it is worth remembering the man who once had a fan club so big they had to refuse members.

WhatÂ An Audience with Smokey and Herb