When it comes to Australian jazz, few names stand out as much as trumpeter and all-round music virtuoso James Morrison.

To celebrate the 30th Anniversary of the release of his first albumÂ A Night in Tunisia, Morrison is releasing a compilation album entitledÂ The Very Best of James Morrison.

Starting out as a jazz trumpeter playing in the nightclubs of King’s Cross in Sydney, Morrison has made countless musical achievements including composing the music for, and performing in, the 2000 Sydney Olympic Games, being appointed a Member of the Order of Australia and more recently, organised the World Biggest Orchestra which took place in Brisbane last year.

In the leadup to the release of this new compilation album, I spoke to Morrison not only about his career but also his opinions on the Australian music scene and the next generation of musicians.

CD:Â First off, what sort of music have you been listening to recently?

Morrison:Â Good question. All sorts of things. Because I’m [the] artistic director of the Queensland Music Festival we’re working on our program for next year. So I’m listening to everything from gypsy music to classical double bass soloists to a motown band.Â All sorts of stuff, obviously, because I’ve been going through all the different possibilities for the festival and deciding what to present because it’s every style of music.

CD:Â Going right back to the beginning of your career, when you were growing up, who were your musical idols?

Morrison:Â I guess firstly, as a young trumpet player, it was Louis Armstrong. He was like, the sort of obvious trumpet hero and after him it would be Dizzy Gillespie. I really loved jazz piano players too, I’m really into Oscar Peterson. And then after that, big bands. You know, I really loved Count Basie Orchestra and Duke Ellington. So lots of jazz. I was born in ’62 so as I grew up Motown was really big, you know, Marvin Gaye, Diana Ross, The Supremes, Martha and the Vandellas, Stevie Wonder. I guess I really liked that too because the band that played for all those groups was nearly the same band at Motown [records] and was actually called The Funk Brothers. They were very funky and they were almost jazz musicians, just playing in that style, and I really liked that.

Morrison:Â If you’re going to be a writer or a composer at all, to have played a little bit on other instruments really helps.Â It’s really what you’re passionate about. If you really love the sound an instrument makes, then play it, absolutely it’s important that you do. But if you just love the one thing that you’re playing and you don’t really care for anything else, that’s fine too. I think the important thing is to be playing something that you really love the sound of and want to play, rather than some other reason like ‘that’s what the band needs’, ‘that’s what I think I’ll get a job on’ or any other reason you might have. 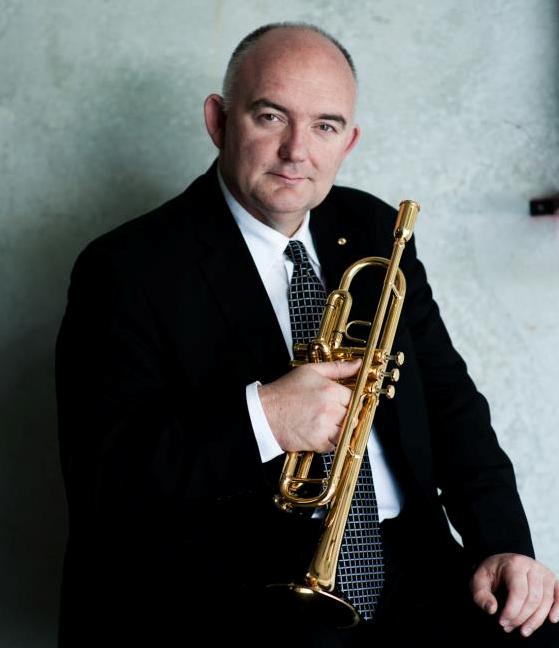 CD:Â Musicians can often be notorious for being perfectionists and often being a bit too hard on themselves. Looking back on your career, is there anything that you perhaps think you could have done better or had a better go at?

Morrison:Â [Laughs] Look, there’s probably lots of things I could have done better. I have a different sort of attitude. My answer would be, but I didn’t, that’s how I played at the time. It’s a journey, it’s not about arriving somewhere.Â So whenever you play, as a jazz musician, you can go nuts thinking like that because you’re improvising. So what you’ve got to do if you want to survive and more than that, just really love it, is just say ‘that’s what I played’. At the time, that’s what I felt. If I did it now, I guess I would do it differently, but that’s now, that’s a different performance. You’re never looking for the performance.

CD:Â Let’s talk about this album now. The Very Best of James Morrison, how did you choose which songs went on the album?

Morrison:Â They’re spread over 30 years, some of them are older and some of them are quite recent. I started off being quite scientific about it, sort of going ‘right, I’ve got to pick a cross-section of instruments, style and tempos and all different things’. I reckon that lasted about three minutes. I sat there for five or six hours and went ‘yeah, this is a good one! That has to go on there! I remember that!’ So I got about six albums worth of stuff and had to work out what to leave out.

I think that while that was the more fun way to do it, it’s also a more valid way to do it.Â I never recorded an album or any music over the years and went ‘oh, I haven’t done much of this, I must do that’, it was always done just because that’s what I felt like doing at the time. So it makes sense when you go to pick a compilation, you do the same thing. You just pick what you feel like and then it will be representative of the way you recorded that music. 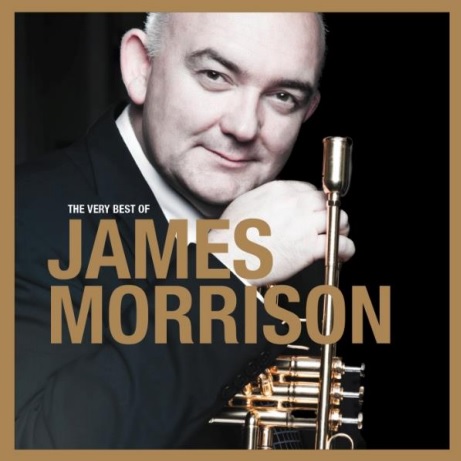 CD:Â Last year you organised the World’s Biggest Orchestra which took place in Brisbane. Why did you choose to have that here?

Morrison:Â Well, firstly, being the artistic director of the Queensland Music Festival, it was a festival event. To organise something like that, you needed an army, you know, 200 people working on that as staff.Â You’re not going to get that idea just sitting at home going, ‘I think I’ll do that’. Second thing is that it’s a fantastic festival event. The third thing is that actually Queensland, and in particular Brisbane, is a great place to do it. Because of the nature of the education system here, the school music education system, it’s very connected.

I don’t think Queenslanders realise how lucky they are. If you’re in a school in Melbourne, you might not know what’s going on in that school in the next suburb, let alone all over Victoria. The way the education system works here, there’s a lot of networks, so we could put the word out to the network, ‘this is happening’. And that’s a real advantage when you’re trying to gather a big crowd. 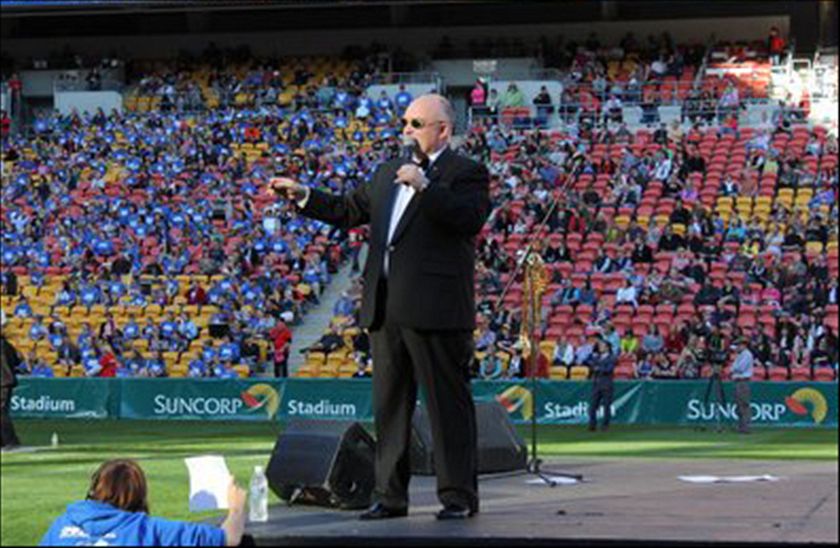 Then we got to Suncorp Stadium and had an absolute ball.Â Once they got there, someone said to me, ‘so, can 7,000 people play together?’ And I said, ‘well, I don’t know, it’s the world’s biggest orchestra, it’s never been done before, so by definition, we don’t know’. And actually when I started conducting at first, we did have some timing problems. I had to work out what to do about this and on the spot I said ‘what if I play, so they can play along with me instead of watching the waving stick?’ Sure enough, it started to come together. And we did, and it was a great feeling. We didn’t break any artistic ground, but that wasn’t the point.

A – it was a bit of fun, absolutely. B – people all over the world now know that the world’s biggest orchestra in the history of humankind happened in Australia, in Queensland, in Brisbane and that’s quite cool. But more to the point, the biggest thing for me is that I had countless emails from people saying ‘oh, I used to play at school, my flute’s been in the cupboard since then and I got it out to be in the world’s biggest orchestra and now I’m back in a community orchestra and playing again’.Â It had a great effect on people. It’s the legacy of it, not what actually happened on the day, that for me is the biggest thing.

See part two of our interview with James Morrison here.