INTERVIEW: Josh Earl's Family Is Weirder Than Your Family 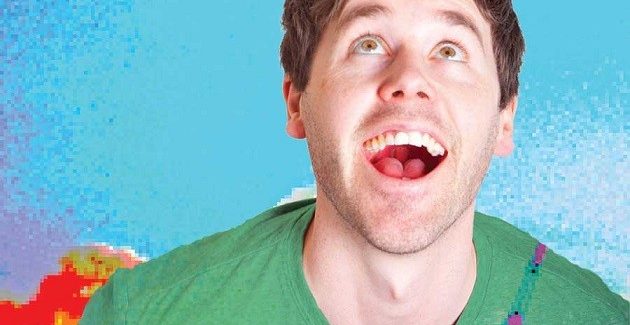 Everybody has a child in them and everybody needs a laugh. TCI was privileged to have a chat with Tasmanian born comedian, Josh Earl about his upcoming shows at the Brisbane Festival this weekend and also got some insight of his major influences in the comedy world.

TCI: What was the inspiration behind â€˜My Familyâ€™s Weirder than Your familyâ€™?

JE: Iâ€™ve been doing brief 7-10 minutes spots of kids content for about eight years at the Melbourne Comedy Festival. I then conjured up the thought of utilising all of this great material I have and turning it into a full show. I pulled it all together and then put a narrative theme through it. Itâ€™s one of those fun things to do to be able to perform to kids and also because Iâ€™ve got kids myself itâ€™s nice to be able to show them what Iâ€™m actually doing instead of just leaving the house and them not knowing what my job really is.

TCI: Do you usually write your own shows?

Josh Earl: I always write all my shows and do all the animations and song writing for the kidâ€™s shows. 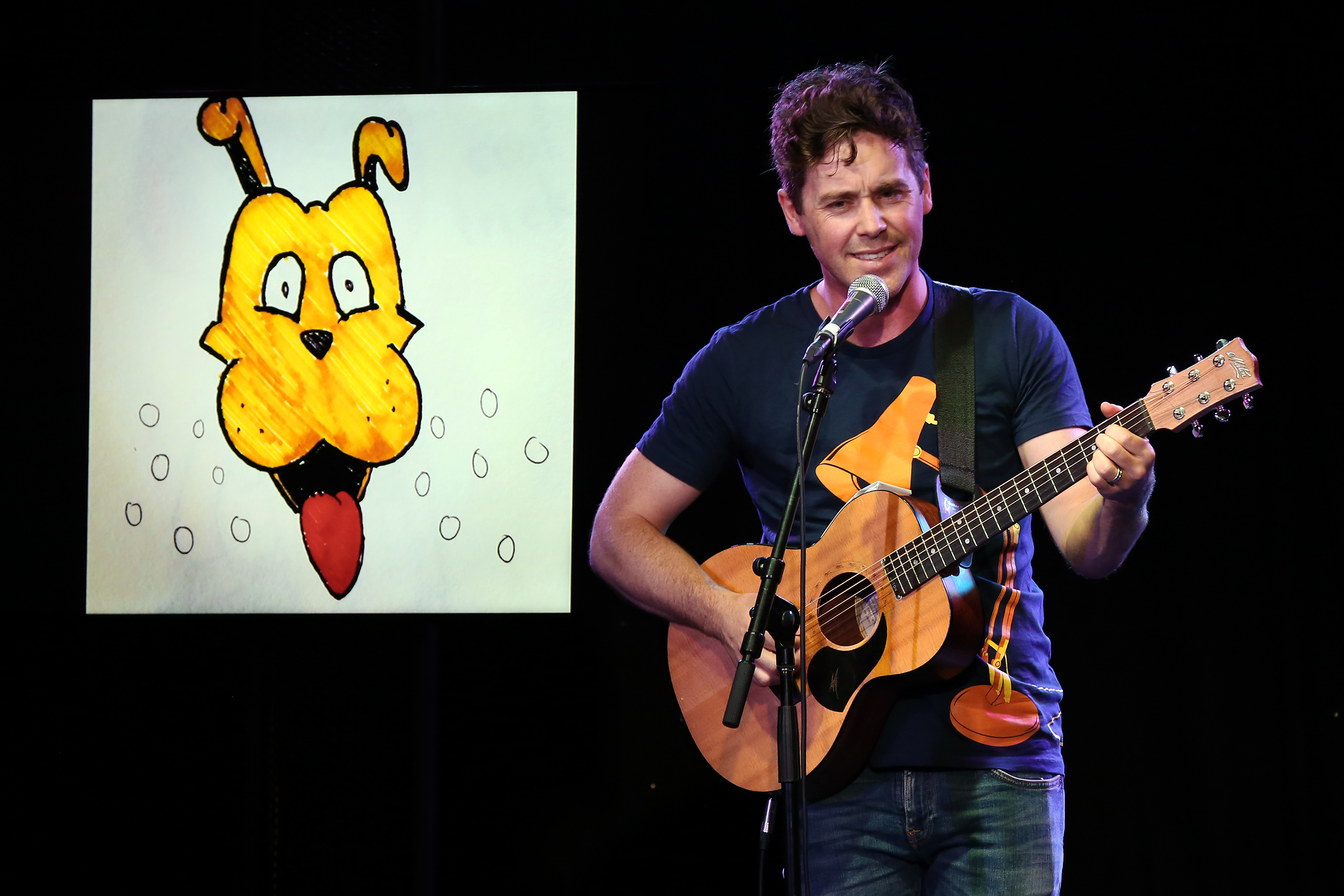 TCI: Tell us more about your show and why Beat magazine has deemed it as a ‘hilarious and unforgettable and exciting‘ experience?

JE: Itâ€™s just one of those shows thatâ€™s really for kids. There isnâ€™t that many stand up comedians for kids and so itâ€™s a fun way to get them more involved in theatre. I make sure that my shows are interactive for them as I actually talk back to them. The show closes with a huge â€˜socks and underpantsâ€™ fight that sends the audience crazy as though itâ€™s the most fun theyâ€™ve had in a while. Even in my adult shows as well, the most fun Iâ€™ve had on stage is doing that underpants fight at the end of the show.

TCI: You have incorporated music into your previous shows. Is this something that audiences can look forward to for your upcoming shows during the Brisbane Festival?

JE: This one actually includes more songs than normal. Every family member gets a song dedicated to him or her. There are also a few extra songs in there as well about a â€˜boy who didnâ€™t eat his vegetablesâ€™ and a â€˜dog that burps bubblesâ€™. So yeah, the song writing and that kind of stuff is definitely something that I love incorporating in my shows because they have a major influence on the audience. 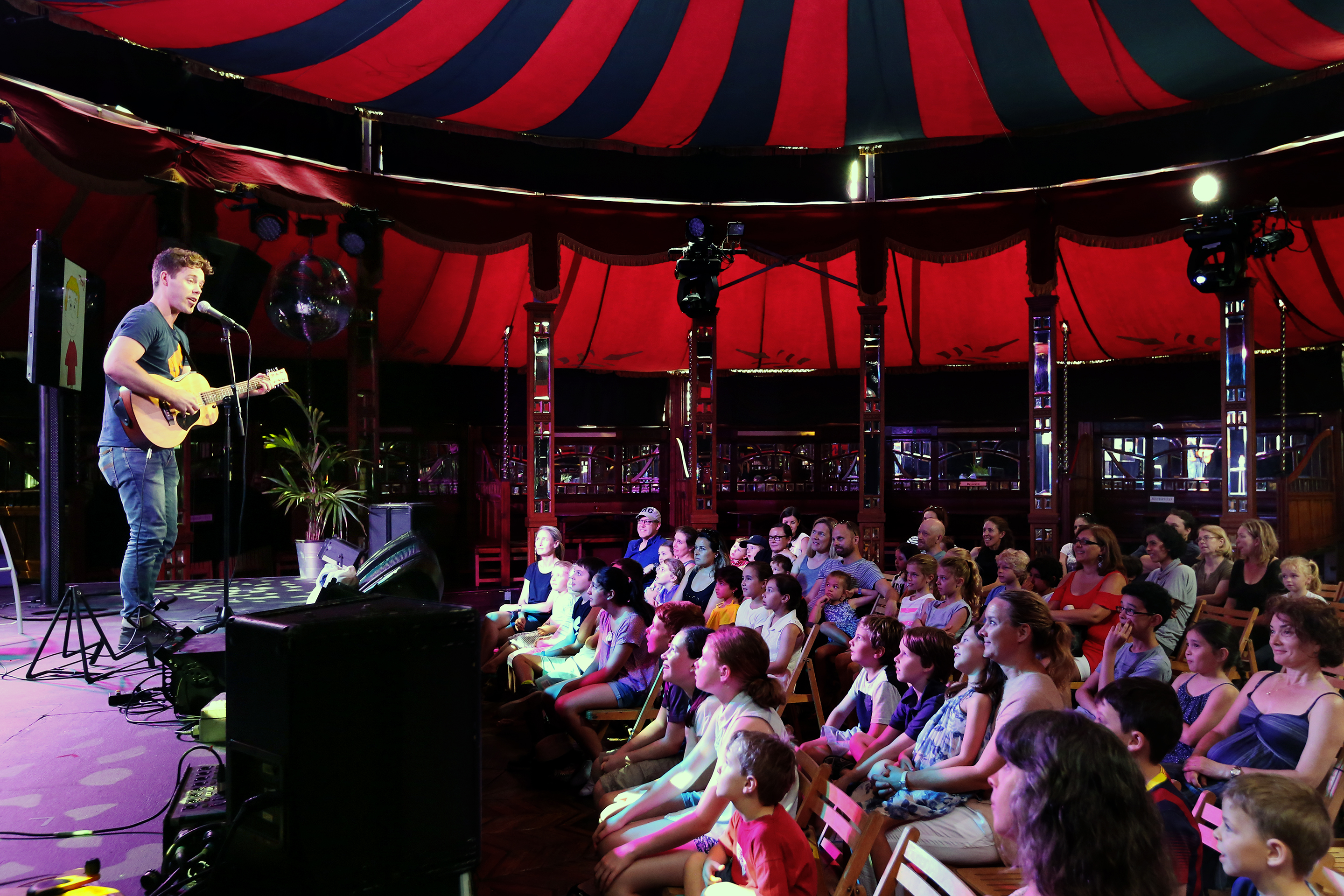 TCI: Who would you say are you biggest influences in the comedy world?

JE: Probably Steven Wright, an American comic. I was loving The Far Side cartoon by Gary Larson during my later teens. Also, I watched The Late Show as a kid in Australia and enjoyed it because they were talking about content that I actually already knew about. A lot of the English comics which surfaced during that time didn’t really resonate with me but The Late Night Show definitely did.

TCI: How do you view the comedy scene in Brisbane? Do you think it holds potential for new emerging shows?

JE: Some of the best comics in Australia have all come out of Brisbane â€“ like Damien Power and Melinda Buttle, Greg Larson and Sam Campbell. They are all really great performers who have their own voice. I find that if you do comedy and youâ€™re not from one of the big markets like Melbourne or Sydney then youâ€™ve got a really distinct voice. More often than not, those who are based in those bigger cities all pretty much sound the same because they perform in similar clubs and have gathered a similar wavelength of audiences. Whereas, the Brisbane, Tasmanian and Adelaide comics find their own voices a bit quicker.

JE: I think the show I did this year at the Melbourne Comedy Festival â€˜Over/Underâ€™ was really great. This was probably because I felt it had the best songs and great writing. But the cake show (The Womenâ€™s weekly cake book) is always one that the audiences talk about highly.

What: My Family’s Weirder Than Your Family