Being young with ambition can prove to be challenging, especially in creative fields. But 22-year old filmmaker and music video director Michaela Holmes proves that age is no obstacle when it comes to making it in the creative scene.

Michaela hasÂ directed music videos for local talents such as The Jungle Giants, Morning HarveyÂ and Mosman Alder. I had the pleasure of speaking to her about film, what lies behind film, the pleasures of nostalgia, and powerful women such as Gwen Stefani and Lana del Rey. 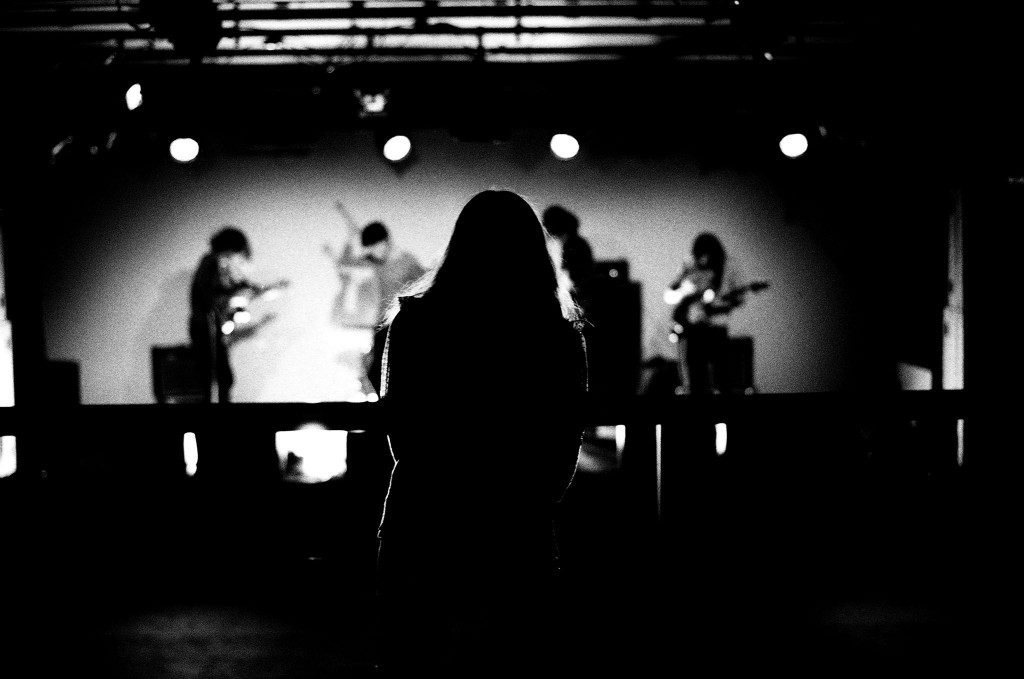 Michaela has a longstanding relationship with film, as her path was forged for her since a young age- She found her calling in filmmaking by showing an interest in what happens behind the camera and beyond what we see on our television screens. Unlike most children who are entertained with the adventures they witness on-screen, Michaela found herself in awe at the creative processes that lay behind the action.

She wanted to understand the cogs that made the industry work, and started writing film from an early age.

â€œI would make all of my family be involved in my short films and write scripts for them. We made a feature film when I was ten and it went for an hour and a half. We made all the costumes and it was kind of a slapstick comedy about cops in suburbia.â€

Most of Michaelaâ€™s projects have been music videos for local bands around Australia, having directed multiple videos for Brisbane indie-rockers The Jungle Giants, recently releasing the video for their latest single “Kooky Girl”. She thoroughly enjoys being involved in the booming Brisbane music scene, and discussed the path she wishes to take in the future.

â€œEventually I would like to get into film. Right now Iâ€™m directing music videos for the experience, and I really do enjoy the music scene in Brisbane which I find amazing.â€

The art of music video direction is drastically different to directing a film, in which the soundtrack comes after the video itself. This reversal of order sparked an interesting discussion between Michaela and myself about the creative processes she takes to considering the visual and conceptual ideas behind the songs she directs videos for.

â€œAfter I get sent the song that Iâ€™m directing a video for, I will listen to it a couple of times and see what comes to mind. Iâ€™ll usually see something visual and try to film something around that, and it also depends on whether the band wishes for something specific that they wished to come across. I look at a lot of photography for inspiration. Every frame counts.â€ 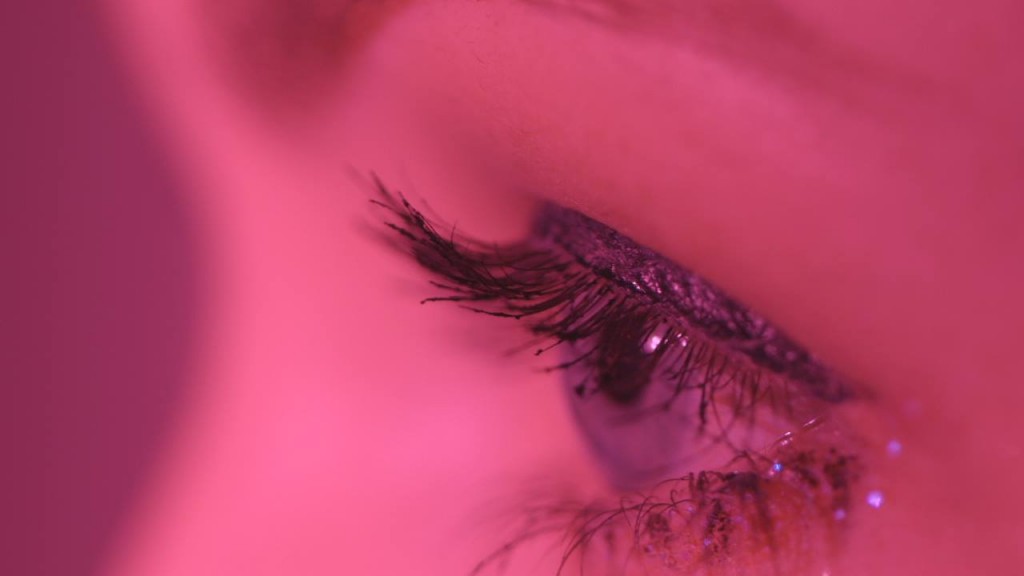 Of course, with this creative process comes multiple challenges, as Michaela describes them matter-of-factly.

â€œItâ€™s difficult to navigate through how to make a video, especially in the early stages when I didnâ€™t have a crew. But now, I usually work with a proper crew which makes the process so much easier, as there are so many things you have to do just to film a scene.â€

With a crew alongside her, her style and videos have evolved over the years. The concept behind her latest creation â€˜Kooky Girlâ€™ is complex and displays underlying themes of isolation and secrecy, which she explains.

â€œAt the end of last year I was in New York, and I noticed all of these paparazzi waiting outside a hotel, and it turned out to be Angelina Jolie who was being swarmed by them. At the same time, I was reading an article on Winona Ryder shoplifting in a store.â€

â€œI wanted to bring them together and reveal someone who had a deeper secret, and I wanted to show how lonely she was, and that was the way to keep herself entertained.â€

Style plays a massive part in her videos, and creating consistent themes in fashion also change the mood within her music videos. In “Kooky Girl”, Michaela added a nostalgic element to the video, further enhancing a sense of lost time and melancholy.

â€œThe style was very 70â€™s inspired, and one of my friends is in fashion and she made some of the costumes from pictures that I found that I wanted to have the costumes of.

Such an inspired individual is bound to have multiple inspirations, as she raves about women that she has watched within the music industry and has found an appreciation for their visual aesthetics that add to their distinct styles and personalities.

â€œIâ€™ve started watching music videos in depth in the past year, and Iâ€™ve been watching lots of late nineties and early naughties videos and I love a lot of Gwen Stefani videos.Â Iâ€™m also a massive Sophia Copolla fan. I really like her themes and I resonate with what she writes about.â€

Copollaâ€™s influences are apparent in many aspects and themes in Michaelaâ€™s work, displaying many intimate symbols of femininity and isolation. Her influences are particularly evident in Michaelaâ€™s video for the Jungle Giants â€œEvery Kind of Wayâ€, which was shot in her bedroom and received multiple re-decorations and refurbishments over the course of three days.

When asked whether there was one musician she could direct a music video, she gave an answer that impressed me, but came as no surprise.

â€œLana del Rey! Iâ€™ve loved all of her music videos so far, and theyâ€™re all done by different people but I think she has a hand in the creative process.â€

â€œI definitely have songs that I havenâ€™t thought much of, and then I watched the video and my perspective changed. I think a visual element adds to the way you experience a song, but I feel like it could definitely go the other way.â€

“Iâ€™m a very visual person, so Iâ€™m always interested in what a song translates to. When I listen to a song, I usually have a scene playing in my head at the same time.â€

It is apparent that Michaela is strongly inspired by powerful women within the artistic industry and is forging her own path towards her targets and goals. The film industry is still on the verge of more representation, and Michaela wishes to utilise her career as a filmmaker to tell more stories that need to be heard. 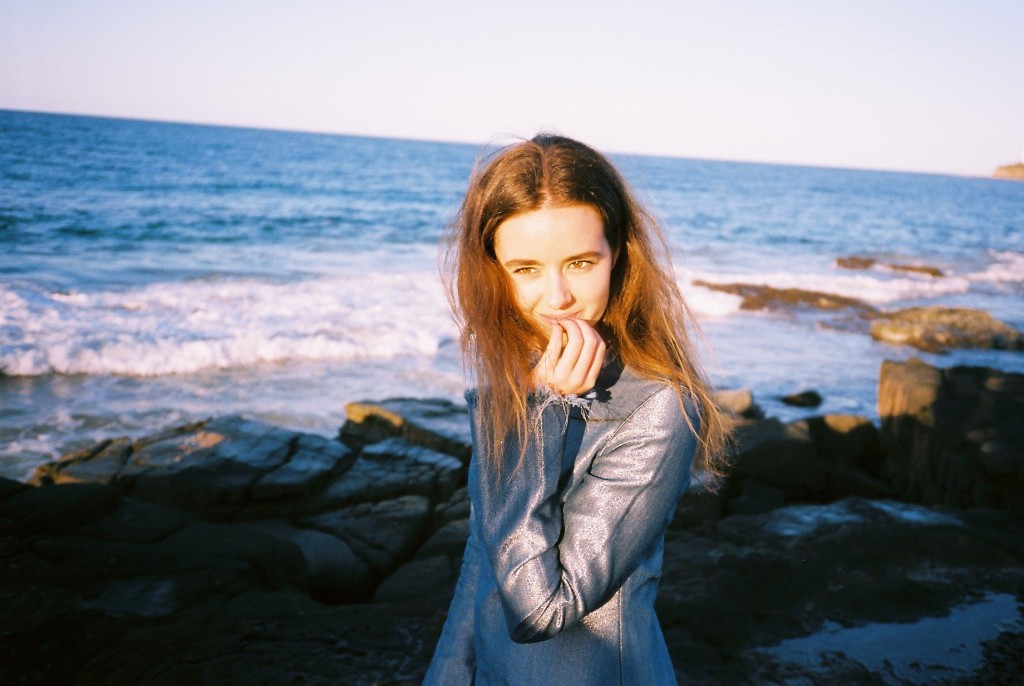 â€œI would love to see more film that accurately depicts the experience of a young woman in a realistic way.â€

Speaking to Michaela allowed me to ponder on the ways our ambitions can be warped throughout childhood and growth, and also provided me an insight on the way Michaela had chosen to follow her passions since her childhood and not let it waver.

Despite the challenges that a young artist may face, Michaela spoke of her career as a music video director and filmmaker as if there was no other career path she could imagine herself pursuing. Seeing that creative drive and thirst for inspiration has the ability to inspire fellow aspiring creatives to continue doing what they love.