Lunatics on Pogosticks slammed onto the Australian garage rock scene in 2013, after winning the prestigious Triple J Unearthed High competition.Calum Newton, lead singer and guitarist of the Sydney trio, says the success from the competition was appreciated, but being a small band was all they really wanted.

“We’re not a big band by a long shot. We recently parted with our manager and have just been dropped by our former booking agent. It’s actually really nice though, ’cause now we can start back at square one, and just release music whenever we want to, instead of feeling pressure to get radio play. The Triple J attention was super nice, and we appreciate it loads, but it’ll be really refreshing to get to a place where we’re not too bothered about radio play and all that. “

The band are currently on tour to celebrate their latest single “MDMAtes” which can be downloaded at aÂ “name Your price” off their BandcampÂ account. The song itself, according to Calum, is “not really about anything besides just having a good time with your mates”.Â

The tour kicked off on the 5th of February at The Helm on the Sunshine Coast; then the Trainspotters club night in Brisbane on the 6th of February. Their tour set is filled with fan favourites, and even some entertaining cover songs. “We play this Ty Segall / Fidlar mash up which is always fun,” explains Calum. “It’d be sick to do a song from the Grease soundtrack.”Â

The band always enjoy coming up to Brisbane to tour. “We all live in and around Lennox Head (in Northern NSW) so we usually stay here for a bit before the show,” describes Calum. 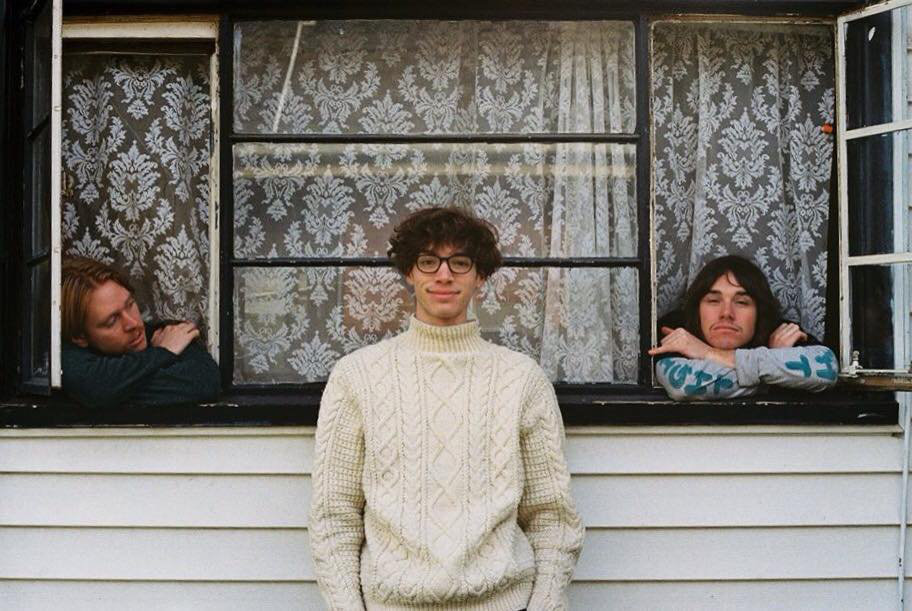 After the tour, the Lunatics on Pogosticks plan to release a new album in May, as well as some new music from the bands sideÂ projects.

“We’re touring the single this month and we’ve finished an album, which I think we’ll try and chuck out in May. Not sure what’ll happen after that… Â I wanna just stay in a room for a week and track another album that’s a little more out there instead of the same old ‘noisy’ pop songs. Maybe something a bit more abrasive. We usuallyÂ all sit in a room, jam something out, see if we remember it the next day, then record it. “

“Bryce (bassist), Jahan (aka Buddy Holliday) and I have tracked half an album which we’ll be putting out under Born Again Surfers once it’s finished.Â I want toÂ get another Candy (a synth-y/jangle-y guitar pop project) album done soon as well cause it was really fun writing the latest song “So Close“Â so hopefully I’ll get onto that after this tour.”Â 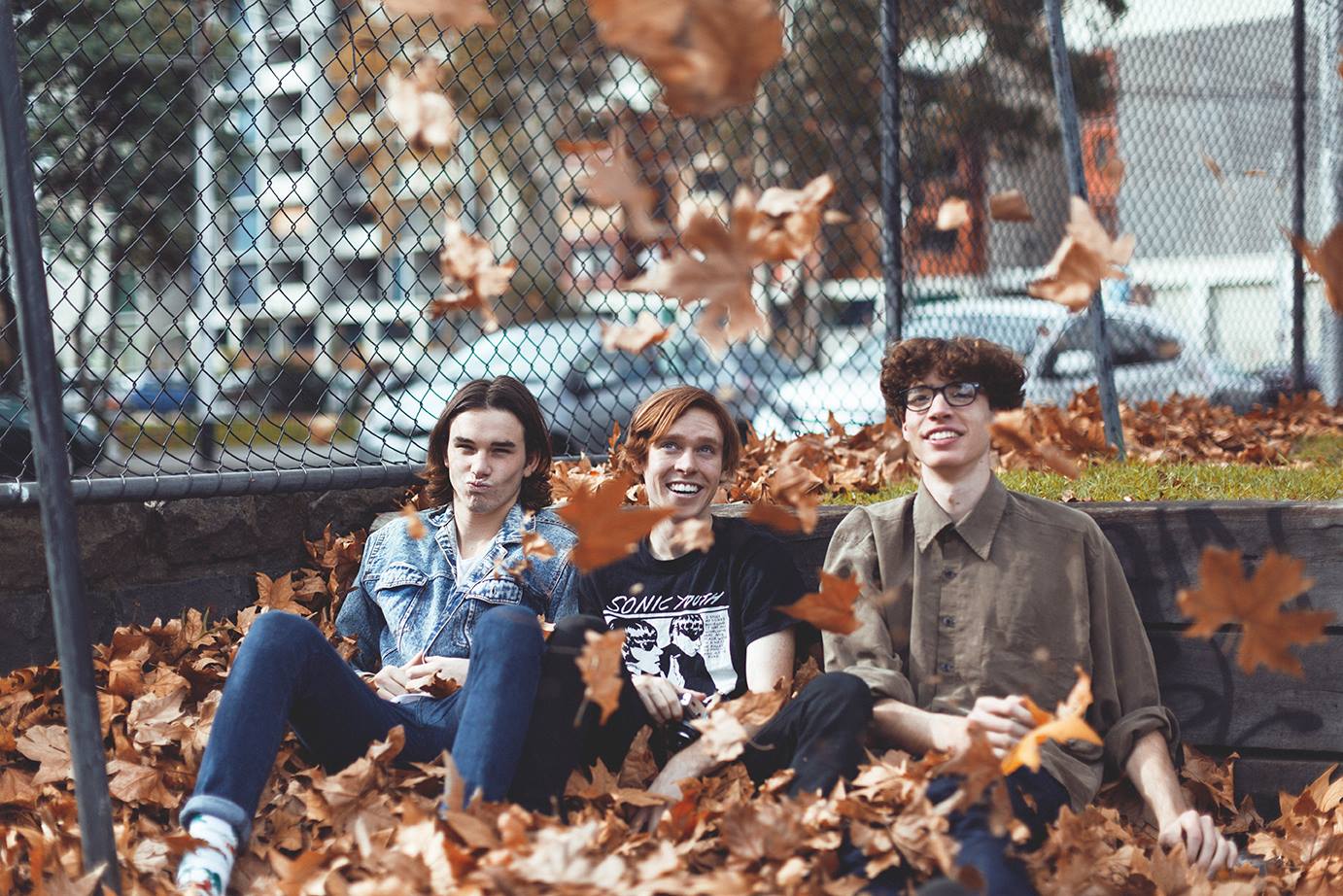 You can catch the Lunatics on Pogosticks on tour this month-to stay in the loop with the band, you can visit their FacebookÂ page.