The Foundry has become renowned for their support of local musicians and this Saturday is their second Amp vs Amp event in their backroom.

The two acts going head-to-head are Max Chillen + the Kerbside Collective and FeelsClub. Both bands are from here in Brisbane and are making a name for themselves in the local music scene. The Creative Issue spoke to Gabe Bautista, the drummer from MCKC, and FeelsClub in the lead up to the event to see how they were feeling about the healthy competition.

Both expressing their enthusiasm for the event, FeelsClub’s being particularly interesting. “Mate, we’re going to go at it like two wet cats in a pillow case so I guess [we’re] pretty pumped. We’ve been setting up a little rivalry between the two of us on social media for a while now, it will be good to finally put it to rest.” While Gabe is just happy to continue to rivalry. “They’ve been our rivals since tour, now we can continue the battle onstage.” 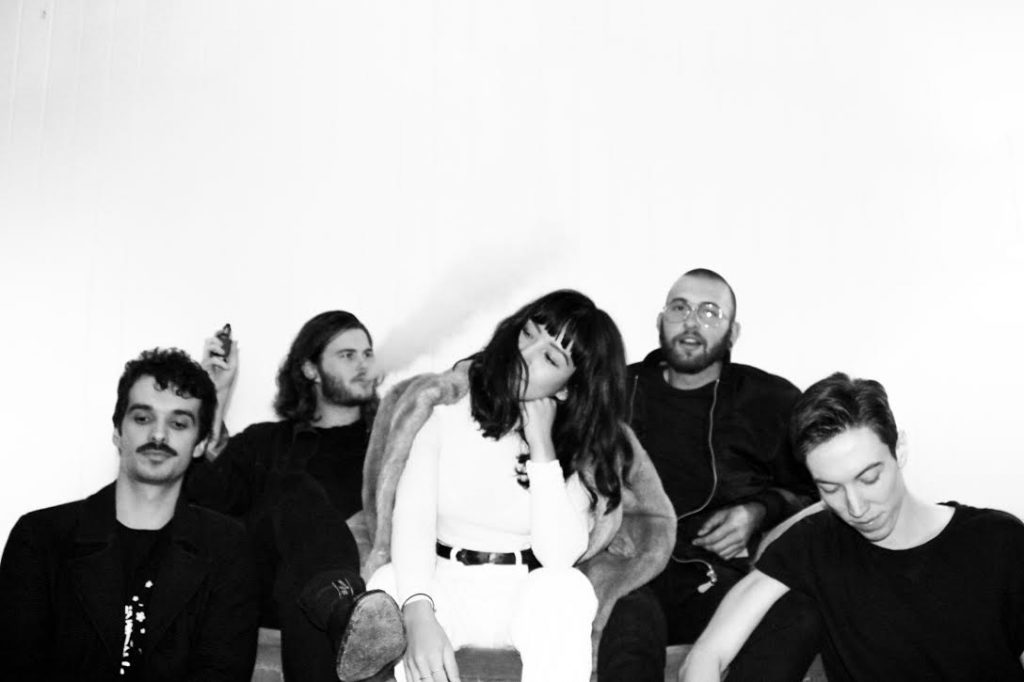 We also got their thoughts on The Foundry, Gabe speaking highly of the venue. “The Foundry is like our second home, we played our first show there and many others too. Probably my favourite Brisbane venue by far.”

FeelsClub also highlighted The Foundry’s ongoing support of local artists. “The Foundry have always looked after us and loved us, so in turn we do the same. Definitely rate them as one of the best live music venues in Brisbane. Great staff, great stage and sound and we even have our own drink there. Go to the bar and order a ‘FeelsClub’.”

For those who haven’t heard music from MCKC or FeelsClub, we got a quick description from both bands. FeelsClub explaining, “we have been going under the made up genre of trash pop. First you take all the best parts of trash, then mix it with the worst parts of pop and if you’re really feeling fancy, sprinkle a bit of 80s and plenty of dance moves, then you’re there.”

Gabe also highlighting dancing for MCKC, “Without using any references to other bands, we’re like new wave/disco with an overloaded soundstage, that makes you want to cry and dance at the same time.” 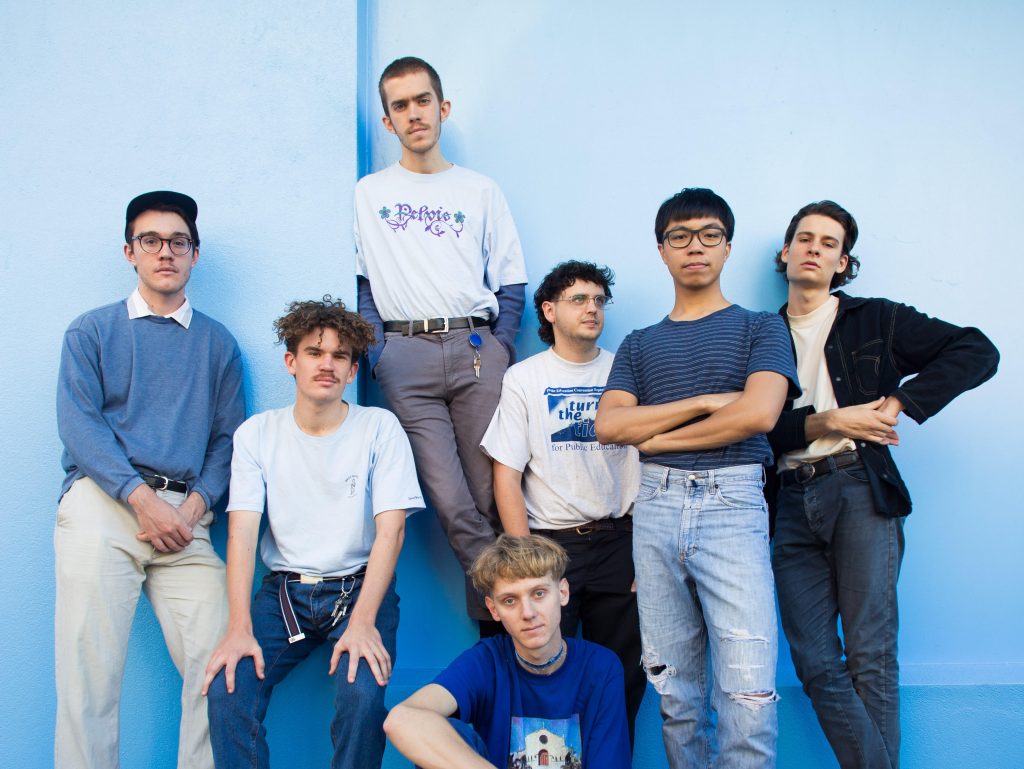 There’s definitely a beef between the two bands which will make for an extremely interesting night. It’s free entry and starts at midnight on Saturday and is definitely worth checking out.

We gave both bands the opportunity to plead their case and get you there. FeelsClub going for more of a clickbait type statement, “if you want to see two hot and sweaty blondes go at it, then Amp vs Amp this Saturday is the place to be.” And Gabe taking a simpler approach, “honestly just come for the sole experience of being sandwiched between two stages. When the voting stage comes, please vote for us too. Please.”

How Much: Free entry

Great Art for a Good Cause