Hannah Macklin of MKO SUN has had a busy couple of years. Sheâ€™s preparing for the release of her next EPÂ Opas OpalusÂ which she has been producing and writing in order to perfect.

I had the pleasure of chatting with Hannah about her creative process, and expected her to sound tired due to the hard work she has been putting into her upcoming release. As soon as we exchanged greetings on the phone however, her warmth and energy was infectious, and thus a fantastic conversation about Dâ€™Angelo, stiletto nails and New York City ensued.

Hannah has put a lot of work into helping her listeners understand the origins of her music, and the streams of thought she had while writing her songs. Her Pozible EP Campaign was posted a few weeks ago, and it accompanied a detailed synopsis of her record. All seven tracks have been detailed by Hannah to help us further understand the layers of meaning behind her sounds.

â€œThereâ€™s 7 tracks on the EP, and thereâ€™s a good variation of mood and vibe. As you wouldâ€™ve read on the Pozible campaign, itâ€™s sort of a tribute to my dad. There are some darker and sadder moments, but I wanted to concentrate on the lighter and more positive side. I think thereâ€™s a good balance. Itâ€™s a journey, and it sort of flows from start to finish.â€

The unfortunate loss of her father, Tony Macklin, has inspired her to turn her energy into a body of art. Hannah decided to turn her grieving into creating, and her fatherâ€™s presence on the album is very evident in this album. He helped her in more than a few ways to complete Opas Opalus.

â€œHe definitely helped â€“ even directly. He contributed some of the lyrics to the first song on the album, and dadâ€™s pretty creative and heâ€™s really into poetry and philosophy. I definitely tried to take some of that from him and put it into the album.â€

It seems clear why Hannah is such a driven musician and creative, being influenced by such a multifacetedÂ individual.

â€œHe was very open and saw things from every kind of angle. When he got sick he read about it from all these different viewpoints from scientific and spiritual angles and found out all the opinions he could. â€œ

Hannahâ€™s musical influences too, reflect a sense of multifariousness, covering artists from P. Diddy to Powderfinger to Kermit the Frog on her Youtube channel.

â€œIâ€™ve got a list of songs to cover on my phone. Iâ€™ve always wanted to do a cover of Willow Smithâ€™s â€œI Whip My Hair back on Forthâ€.â€

We both agreed that â€œWhip My Hairâ€ received way too much hate from the public and is actually a certified banger. But she also commented that it would be challenging for her to fulfil her hair-whipping fantasies as her head at the moment, is mostly shaved.

R&B remains her main musical influence, as we discussed Dâ€™angelo and his iconic music videos, and how her voice has always gravitated towards the style of her R&B influences.

â€œMy friend gave me The Miseducation of Lauryn Hill when I was 13 which was the start of this infatuation for R&B. R&B with a pop cross-over, I love Michael Jackson and Prince and all that stuff.â€

Her recently released singleÂ “Black Seaweedâ€ is the first single from her new EP, and her vision for the video portrayed exactly as it intended. With dark textures and the fiercest long nails youâ€™ve ever seen, which we both agreed were a safety hazard, the cinematography and style relayed exactly as its message intended.

â€œThe song came from a nightmare, so it always had very dark imagery, and when I explained that to Mia Forrest who directed the video, she was really into experimenting with black textures. And itâ€™s cool when it was limited in black and white, because it makes it really fun to think of creative things to do within that realm.â€

MKO Sun has played support acts for international acts such as Peaches, Cody ChestnuTTT, Fatima and our locals Hiatus Kaiyote. The eclectic nature of these artists made me curious about any exciting antics that could have occurred on the road.

â€œThey were all really awesome. We got to meet everyone we supported and they were all really nice. Playing with Fatima was awesome, sheâ€™s really down to Earth and she gave us some cognac at the end of the night and partied with us on the dance floor for a while.â€

Songwriting can be incredible challenging, and every artist has their own different way of doing it. When asked about her preferred way of writing, Hannah talked about the spirituality within music and how she writes how she feels and when she feels it, as opposed to systematically.

â€œI usually play something at the piano and put the lyrics to it afterwards, or it could happen in a completely different way and I play with the drummer of MKO and sheâ€™ll give me a sample or a beat and weâ€™ll start from there. It always happens differently.â€ 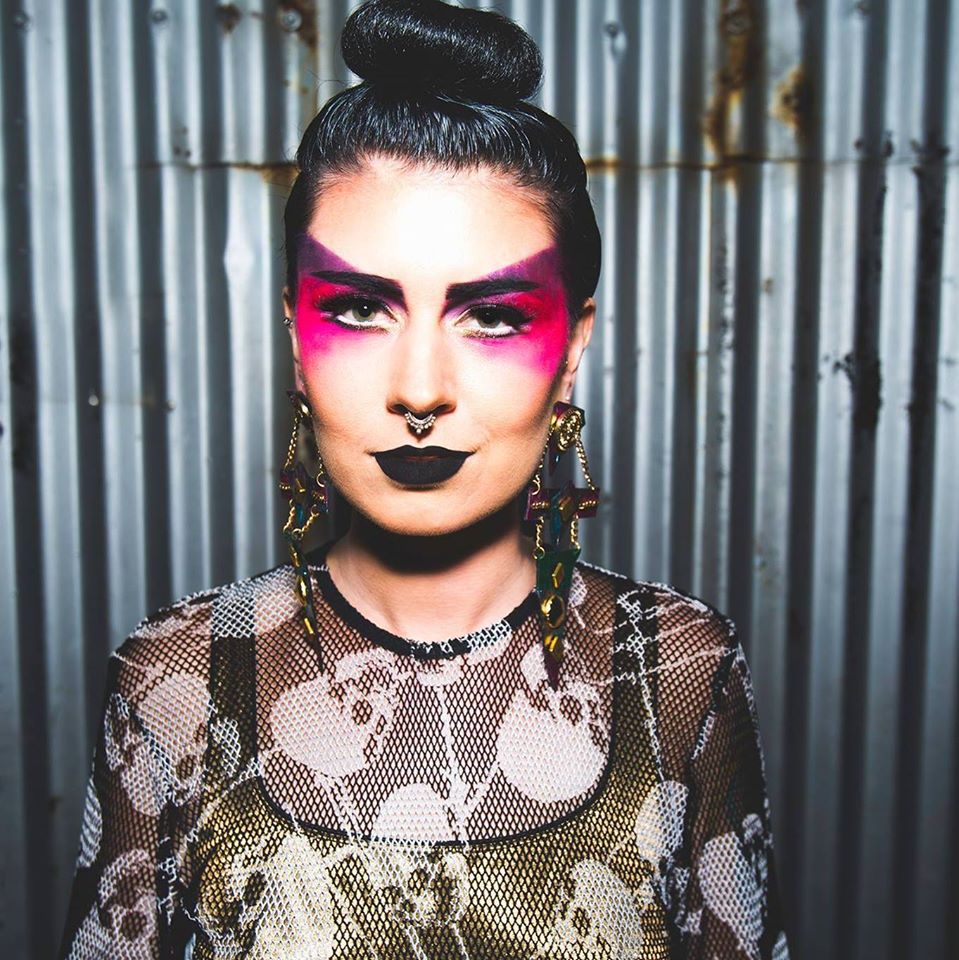 Hannahâ€™s writing process took course over a year, as she travelled to New York City to embark on a creative journey that has allowed her to expand her song ideas and make new connections, not only with others, but with herself and her father.

â€œIt was an amazing trip and I couldnâ€™t have asked for a better one. It was daunting because it was half a holiday and half a work trip, so I booked quite a few shows. I didnâ€™t know anybody in the city and had to come up with bills with support acts and it forced me to meet new people.â€

New Yorkâ€™s culture is vastly unique, and is the inspirational focus and destination for many fictional characters within popular culture. Hannah discussed how the vibrancy and energy of the city is not merely a televised myth.

â€œThereâ€™s just so much happening all the time and things open late. I feel like you could wear anything. I was completely inspired by all aspects of the city and its culture, and the business of everything, which really keeps you on your toes. The energy of the city really hyped me to kick-start the album and finish it here.â€

Opas Opalus‘Â release date is approaching us quickly, and speaking with Hannah created excitement and anticipation for the artistâ€™s debut album release. Allowing us to understand each song. Although the album itself has its dark fragments of mourning, we can anticipate an album of truth, honesty, ambitious, creativity and most of all integrity to its art and sincerity to its biggest inspiration, her father.

â€œOnce the album comes out itâ€™ll be a bit over a year since it all started. Itâ€™s felt like a long time but I just wanted to make sure I did it properly.â€

Hannah Macklinâ€™s hard work is sure to pay off, as Opus Opalus will be released on the 10th of November. To read all about each track or help pledge, check out her Pozible campaign and pre-order her album today.