We spoke to Jess Cerro AKA Montaigne about her tour, debut album, Unearthed High and diversity in the music industry.

If you’re a fan of Australian music, there’s a high chance you’ve at least heard of Montaigne. She started on Triple J’s Unearthed High and continued to excel from there. She released her debut album, Glorious Heights, last year and is taking it on the road again this month with I Know Leopard and Alex the Astronaut. We had the pleasure of speaking to her ahead of her show at the Triffid.

The Creative Issue: Just starting off, and you probably get this all the time, why Montaigne?

Montaigne: So Montaigne is the name of a French philosopher from the 16th century. I guess I resonate a lot with his process, both his way of thinking and manner in which he expresses himself. He’s very unrestrained which is something I identify with a lot. The things he’s spoken about and the shamelessness with which it’s addressed, ideas within society which are more or less tiptoed around. I like that part of him as well so I guess I see parts of myself in him. 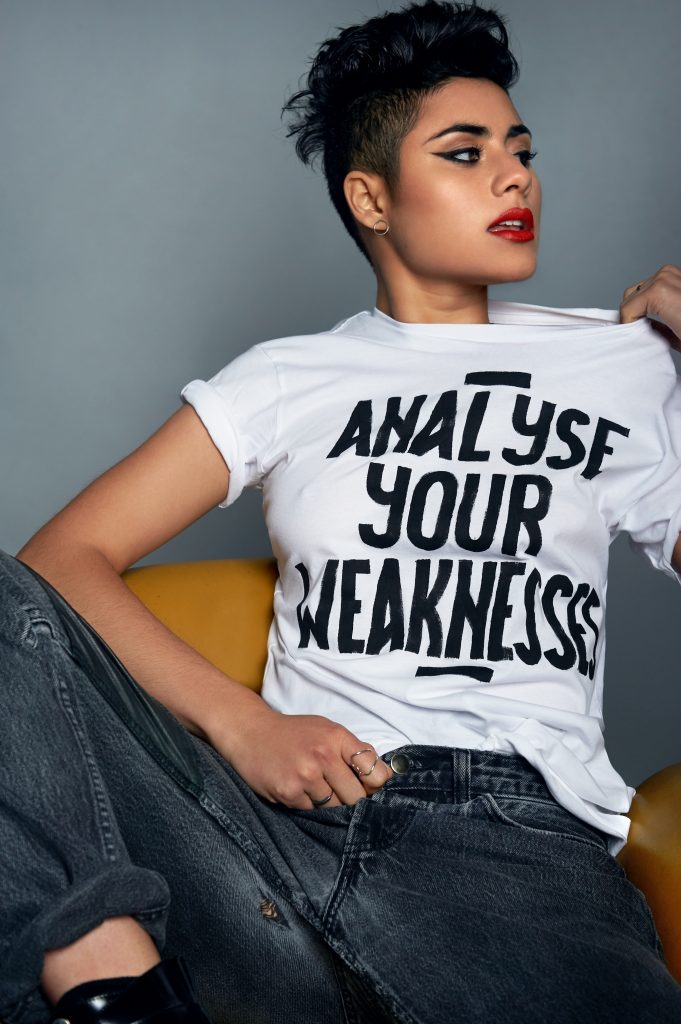 TCI: You started off with Triple J Unearthed High, do you think that’s a good starting point for young musicians?

TCI: Was the goal always to be a singer?

M: Yeah it was. I got side tracked for a while, for a few years there because I didn’t feel it was plausible in any way or form. Then Unearthed High was basically the thing that said “oh no you can maybe actually have the opportunity to turn this into something.” And then I got to do that.

TCI: Do you think was the turning point for you in your career? Was there a moment that made it feel achievable other than unearthed high?

M: Yeah when I first started touring, my first ever shows as Montaigne was with San Cisco and I was playing with a full band of session musicians, professionals. I was travelling the country with them and playing music to people and I think that was pretty huge for me.

TCI: I know it’s been about a year since you released your debut album but what was it like finally getting it out?

M: It was very satisfying. I guess you sort of harbour all this pent up tension when you’re about to release an album or anything. You sit with it for so long. I had it finished for about seven months before it came out so finally getting rid of it from my private life was very needed. It was a great feeling.

TCI: You started the tour last weekend, how’s it going so far?

M: Really amazing. It’s quite wonderful. The band feels really good; I’ve been playing with the same people for three years now so you’d hope so. As a unit, we really understand each other and we have a lot of fun. The crowds have been awesome and have known the lyrics to every single one of my songs and have been really connected. I feel like when I’m singing there’s a strong bond between us all. We all seem to understand each other and have the same methods of coping which is a big deal. The sizes are a new thing for me as well so it’s been great.

TCI: What’s it like touring with I Know Leopard and Alex the Astronaut?

M: It’s really awesome. Alex and I have been spending a lot of time together, she’s really great because she’s been travelling in the van. We have lunch together and hang out at sound check together and the rest of it. And the other guys, I’ve known Rosie from Leopard for a while now. We’re great friends and they’ve been doing their own thing but we still hang out with them sometimes. And they’re awesome, all awesome musicians.

TCI: You’ve just sold out your whole tour, how does that feel?

M: Pretty great. It’s nice that people want to come to my shows.

TCI: Are you excited to play at the Triffid here in Brisbane?

M: Yeah I’m really keen. I think the first time I played it was as a support for Megan Washington and now I get to headline it so that’s pretty cool. 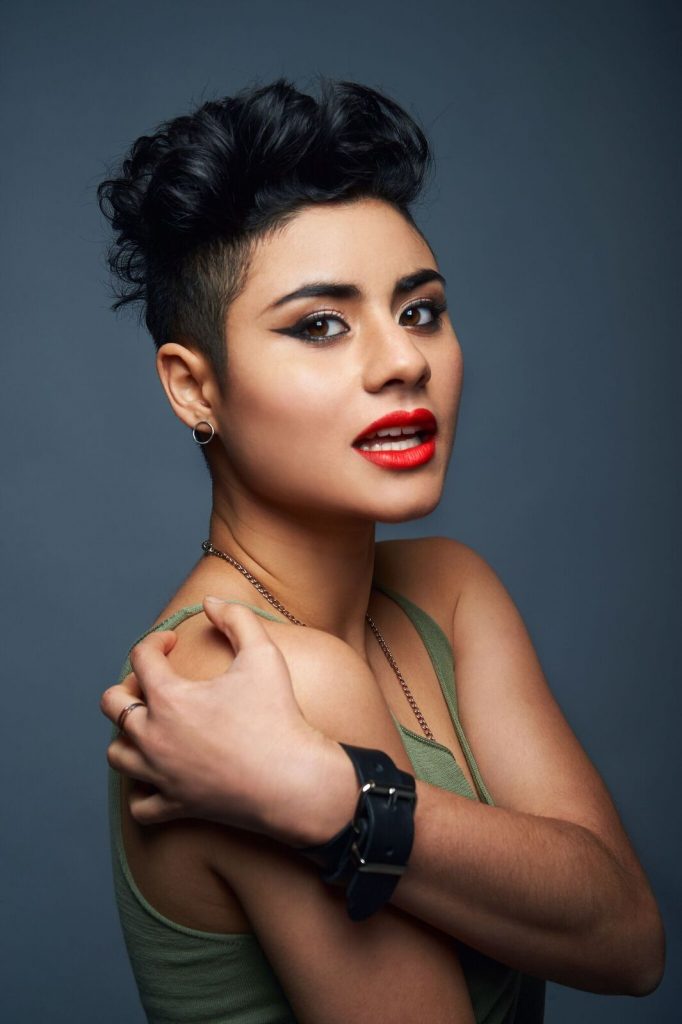 TCI: You won breakthrough artist at the ARIAs last year, what’s it been like since then? Have you noticed a change?

M: I haven’t really paid attention to whether or not there’s been a marketing difference between then and now. But I’m definitely sought after, I guess. I think the way I presented myself at the ARIAs definitely got people’s attention especially in activists’ circles. And I’ve definitely had more projects to collaborate on there. There are more people asking me to use my socials to leverage a project that needs some publicity and the rest of it which I am totally on board with. So I guess in that regard there’s a noticeable change there.

TCI: And along those lines, you’re a really strong advocate for diversity in the Australian music industry, do you feel we’re making any progress in that sense?

M: It’s hard to say. I think it’s been spoken about and only a few days ago APRA AMCOS just released that screen composers report about women and have come out and actively pledge to support and fund new programs to encourage women to register to the organisation, which I think is a huge step. I think the 40/40/20 scheme is a big deal as well. I think attitudes change very slowly as with anything. Like we used to think it was okay to keep people as slaves. Now that’s not the mainstream. As with all things, especially deeply institutionalised and entrenched views, it’s going to take a while but I think stuff’s being done which is an important step.

TCI: You’ve recently been announced as one of the acts for the Gold Coast 600, how do you feel playing alongside Hilltop Hoods and Violent Soho?

M: I’ve very excited, Matt [from Hilltop Hoods] and I are going to eat so much food together.

M: I imagine they won’t not take advantage of the fact that we’ll be in the same place.

TCI: What’s next after the tour is done?

M: A lot of trying to rest. I find it very difficult to do that. I’m the kind of person who’s like the opportunities are there so they should be taken. I’m a bit of a yes man. At the beginning I had all the energy to do stuff then it gradually progressed to like “oh it’s getting a bit harder for me to automatically say yes to everything.” And then at some point my body just hit a wall and my mind has been like “dude, seriously you’ve got to stop.” And I think I just need a break for like a month at least. So I’m definitely going to try and read heaps of books and be out in nature and stay off social media a little bit. My second album is a priority so hopefully I’ll be putting out new music pretty soon and writing and recording and the rest of it.

TCI: Awesome, well thanks so much for taking my call. Good luck with the rest of the tour and the break.

M: No probs at all. Thank you, Taylor.

Her tour has completely sold out but you can keep up to date with her here as she prepares for her second album.