Budding artist and photographer, Nickeema Williams is tackling issues of indigenous stereotypes, identity and disconnectionÂ in aÂ new series of work now being showcased in Brisbane.

Walking through the A Thousand WordsÂ showcase, you are given a chance to look beyond the stereotypes and look into the many different faces of some remarkable indigenous people.Â 20-year-old, Nickeema Williams is one of them, although she’s normally the one who’s spending her time behind the camera rather than in-front of it.

Nickeema took some time to chat with The Creative IssueÂ andÂ explained that a lot of her work is inspired by her own personal struggle with identity as a young indigenousÂ womanÂ disconnected with her culture.

“I grew up in Cairns which isn’t so much a city as it is a regional town but because itâ€™s not on traditional land I wasn’t brought up with a lot of tradition or cultural knowledge,” she said.

“A lot of my art is about being an indigenous girl who has grown up away from those things, in an urban society, surrounded by Western influences and still trying to find my identity amongst it all. For example some of my work is about not being â€˜whiteâ€™ or â€˜blackâ€™ enough, being light-skinned is a big issue.” 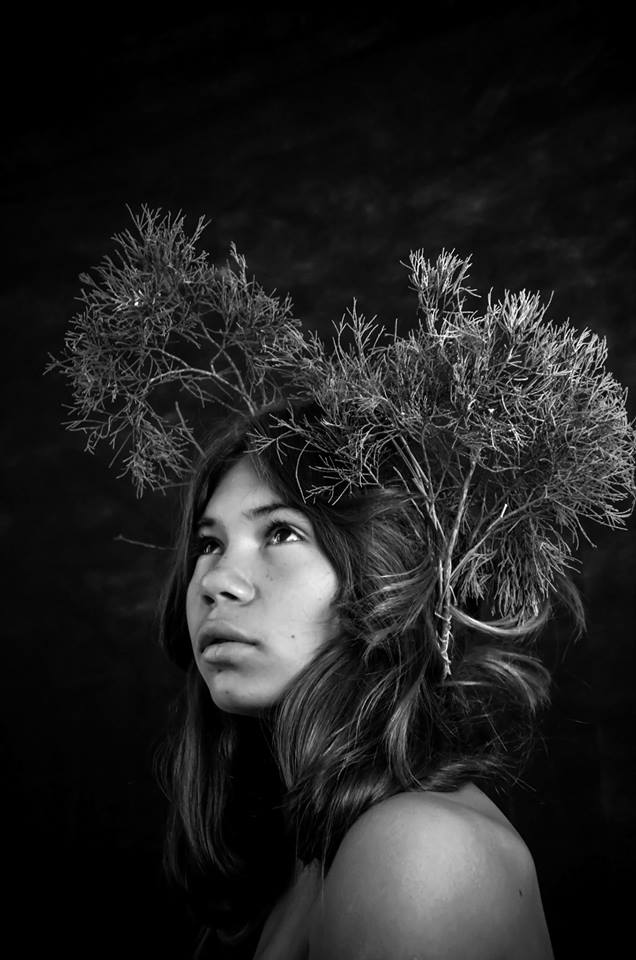 She described herÂ Connections seriesÂ as aÂ portrayal of female connection to land and nature, as well as emphasizing the disconnect.

“IÂ roped some of my friends into coming out into the bush and letting me take photos of them. It was all about being with being in nature, and that connection and even though some of us may have been living in the city while some lived on cultural land, we still could feel that connection but also that disconnection. One of the girls was from Aurukun, so Cairns wasn’t her land, meanwhile some of the girls donâ€™t even know where their aboriginality is from and others were part islander but even though they weren’t culturally through that land we were on, I found that we all still could share that feeling of connection.”

“Breaking down stereotypes in my art is a big thing for me because I get frustrated because there is no set way of being or looking Aboriginal or Torres Strait islander. It depends on who you are or the country youâ€™re from, every place is slightly different and a lot of the girls I shot were different ages as well so it was nice to show that diverse and unique beauty. It also plays on history as well, in some way I wanted it to say we are still here.” 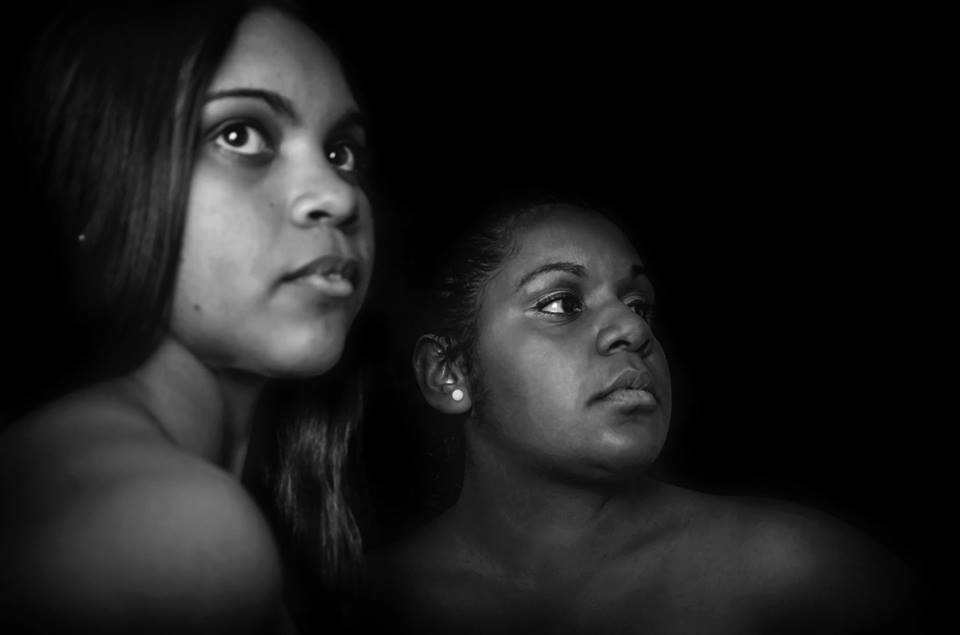 Nickeema travelled to the remote aboriginal community of Woorabinda, to shoot her other seriesÂ ExistenceÂ and explained how she wanted to use the project to promote self-confidence and creativity among the young girls.

“Woorabinda was one of the first missions, so thereâ€™s a lot of history there and I was talking to some of the elders about the way they were treated in the dormitories. There was some horrific things happening, like mass killings – so the project was just inspired by the whole place and all the girls were amazing. It was just a small group of girls and I took the photos of them just as they came in. I felt like they didn’t really need to be done up, they needed to be shot in their natural states.The youngest girl was about six and the oldest was about 15. They came in really shy, some of them didn’t know me and by the end of it when they saw their photos they were really proud and they didn’t even recognize themselves, they brought their whole family in to see.”