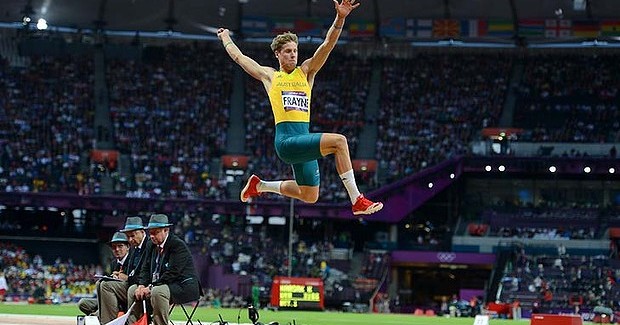 Decked from top to toe in Adidas gear, Henry Frayne downs two eggs and an avo on toast as we got a word in before he was off to training. Henry is an Olympic athlete, competing in both long jump and triple jump. As if that wasnâ€™t enough to fill his plate, he has a commerce degree already under his belt, and is currently studying law. We chatted about the ups and downs of being a professional athlete. 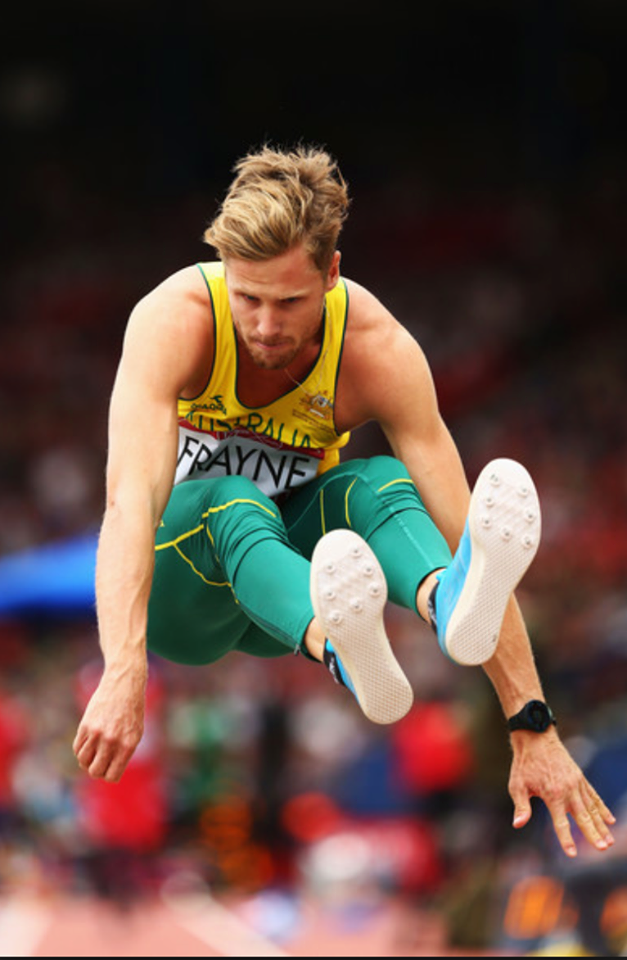 CD: What is a season tour like for you?

HF: Ah, a season tour! A season as an athlete involves roughly nine months in Australia and three months abroad; mostly Europe, sometimes America and Asia. I spend the first 2-3 months in Australia competing, and then follow the circuits, pretty much following the money, to make a living. I spend six months training, six months competing, and pretty much six days a week, 4-6 hours a day in the gym or on the track.

CD: How do you compare training in Australia to training overseas?

HF: Itâ€™s easier in Australia because you have your support network and the familiarity of the facilities and track. The climate here is amazing for training; Brisbane is the best place in Australia for that. Also, overseas your whole day revolves around training, and you donâ€™t have your friends and hobbies there. I have to focus and hone back the inner tourist, and really do just boring stuff when Iâ€™m not training.

CD: What is your favourite country?

HF: Italy, for sure. Italy has everything; youâ€™ve got the Amalfi coast, Adriatic coast, Italian Alps, amazing food, amazing weather and a strong culture. I also love Germany. I base there at least a month every year. I learnt German in school so every year I teeter around and try to speak German, but more often than not I get, â€œItâ€™s fine, just speak Englishâ€. I also really love Indonesia after being away for 3-4 months, just for a bit of relaxation on the way home. 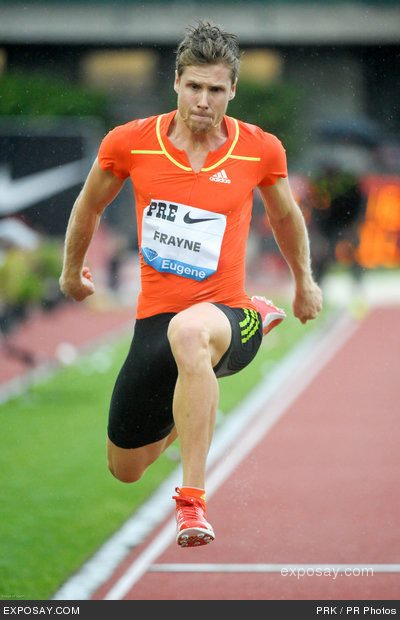 CD: How did you find the London Olympics?

HF: Itâ€™s pretty disappointing when you donâ€™t fulfil your own expectations; to spend ten years training to make it to the Olympics and get an injury nine weeks out, knowing your Olympics is already over. On paper itâ€™s like wow, pretty glamorous. And it is for the top 2% of athletes, but itâ€™s based on a once every four years thing, with not much funding at all unless you have some sponsors. Itâ€™s also kind of depressing; some of the athletes from poorer countries go to the Olympics and just put on five kilos because there is so much food provided, and theyâ€™re not used to it. Thatâ€™s why I understood when Ian Thorpe and Grant Hackett came out with these stories of depression. And they were successful.

CD: Did you always want to be a professional athlete?

HF: As an athlete there is a lot of perks. You get to see 10-20 countries a year, you chase summer around the world, and you earn money doing something that keeps you fit. Plus you have the chance to reach the pinnacle of sport and make it to the Olympics. Negative side is, if you donâ€™t crack it big you end up being thirty and youâ€™re behind all your peers in terms of their career paths. I finished a commerce degree in 2011, and I could be years into that job. 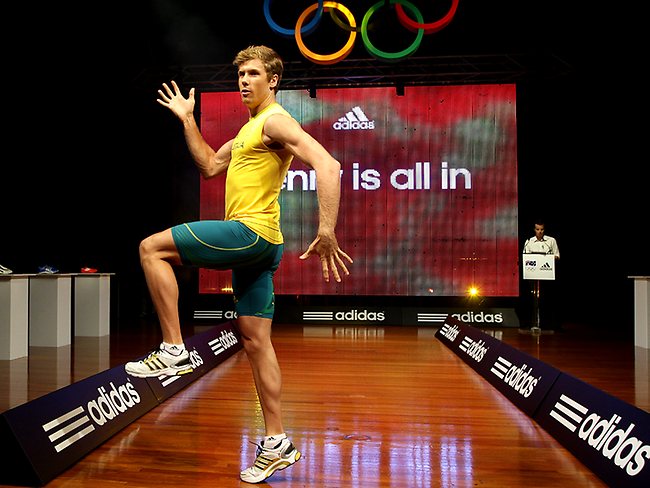 CD: I saw you did some modelling for Adidas!

HF: Iâ€™m sponsored by Adidas, so for the 2012 Olympic uniform launch in Sydney I did a bit of modelling of their uniforms. I was surrounded by Australiaâ€™s top athletes; I would have been the lowest ranked, youngest athlete there. I donâ€™t know where I got the confidence to do that. 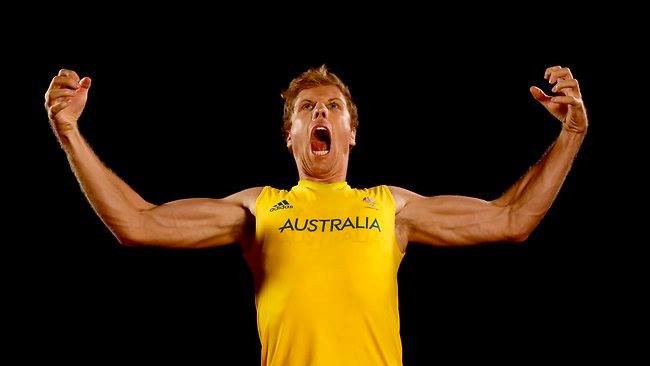 Henry says that next year is his breakthrough year, and hopes that by the 2016 Olympics heâ€™ll be a household name. We donâ€™t doubt it! And heâ€™s single, ladies.