Paul Lewis does not want you to thinkÂ you justÂ heard some bloke playing the piano after hearingÂ him play this coming Wednesday, in QPAC’s Concert Hall.

This scenario is improbable. Paul Lewis, has beenÂ described as the ‘prized British pianist,’ ‘poetic pianist,’ and pianist with a ‘strong physicality,’ but is the first to admit that he is a wannabeÂ cellist. Â “It sounded horrible when I played it,” he says, “it was never physically my instrument. Â Piano felt more physically right.”

“Physical” is not how I would ordinarilyÂ describe a pianist, although it is a word that keeps popping up, even in Paul’s own description of certain pieces. Â “[Sergei] RachmaninovÂ wrote a lot of pianistic piano music.” Pianistic, I ask. “… [Where a piece]Â sort of makes sense physically.” Â Struggling to make an octave with my small hands, I share with Paul my belief that this is the cause of my lack of “piano forte”. Â He disagrees. Â Rachmaninov had large hands, which only means that someone with shorter fingers needs to be more inventive. Â “It doesn’t quite work so you have to redistributeÂ things, perhaps differently from how he wrote it. Â It’s just a question of how you get around it,” he says. 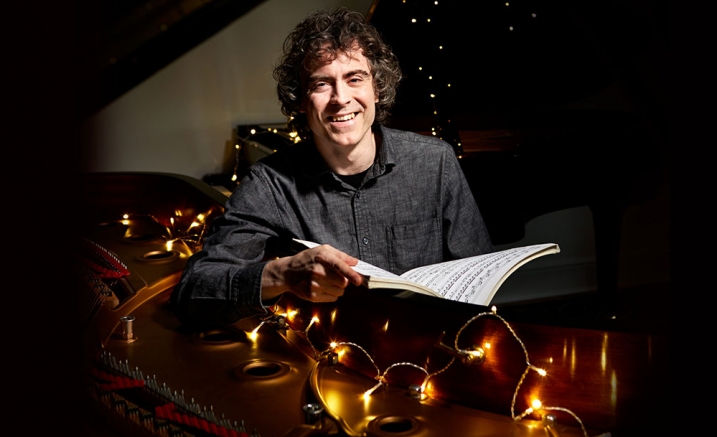 “The focus has to be on the music, and whatever message the music has and how to convey it. Â I don’t think there’s any one way of how to play a piece of music, as long as it is true to the spirit of what it is.”

Obstacles do not appear to be something Paul sees. Â Where others see obstacles, PaulÂ sees chance. Â When unable to play the cello well he tried out the more physically fitting piano – then married a cellist. Â Of mistakes he says,

“Everyone makes mistakes. Â The point is that it is just a constant process of learning. Â You never conquer anything. Â You never arrive at somewhere. Â There is always somewhere else to go, and improve. Â If you’re constantly thinking about music, that is inevitable. You could listen to a performance that you did 10 years ago and at the time that felt that you played it all wrong … that is because you’re comparing it to what is in your mind and what you’d want to do today, none has access to that really. Â Everyone else is listeningÂ to that from an independent point of view.”

If there is an external source for thisÂ quiet optimism, it would be Paul’sÂ parents. Researching previous interviews with Paul, aÂ commonly held wonder-card is that his parents are not musicians so his career path is more miracle than destiny. Instead, the Lewis’Â are working-class people.

â€œThere was no family career that I would have gone into. They were only supportive. Â Not being musical they didn’t really know about the music profession … [and] they saw it as an opportunity for me to do something different. Â … They were only ever supportive.” 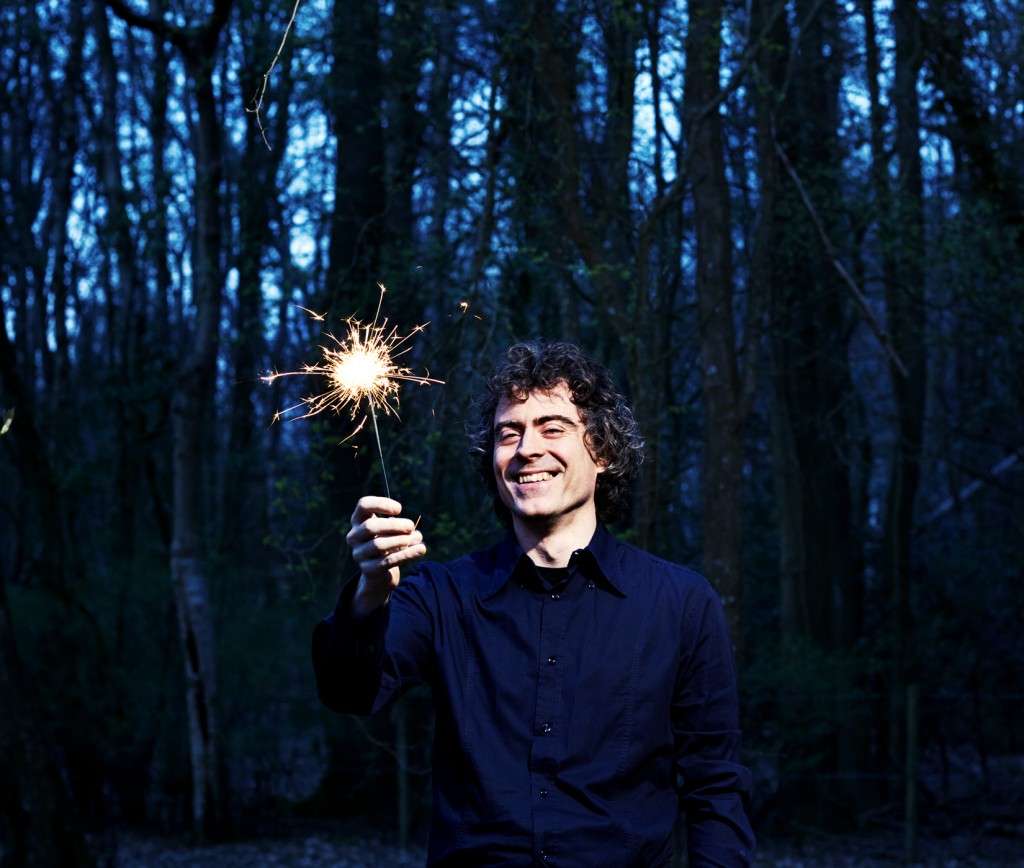 In his Australian concerts Paul plays four pieces: BEETHOVEN’s Piano Sonata no 30 in E major, op 109 and Piano Sonata no 32 in C minor, op 111, as introduction and conclusion pieces respectively, and Brahms Four Ballades, op 10 and Three Intermezzi, op 117. Â Being one of the best at playing piano inÂ the world is not a fortune Paul takes for granted.

ItÂ is clear Paul is just some bloke, after all; some bloke who happens to be very, veryÂ good at playing the piano and have it seem as it is no effort at all, and who tells a story that has me believing all of us can play Beethoven – even me, with my short fingers. It is psychology that limits us, not our physicality.

What to wear to a gig