What do you do when there’s nowhere to play? Put the show on yourself. We chat to Psych Night founder Mark Cosgrove about its’ final show and its legacy.

Psych Night has become a Brisbane staple with its stellar lineup, transcendental vibes and student-friendly BYO policy, showcasing the best in 60s and 70s-inspired psychedelic and prog music at a number of local venues over the past few years. Sadly, Saturday June 20 will see its’ swan song, but founder Mark Cosgrove has bright hopes for the future.

TCI: How did you go from musician (in Magenta Voyeur) to running the show?

Mark Cosgrove: We were starting to look for gigs to play that fit with our music a couple of years ago but there werenâ€™t many that were accommodating. So we decided to put the event on ourselves and make it into something that weâ€™d want to go â€“ light, good sound, BYO. We were all students at the time- half of us still are, so that was definitely a factor.

TCI: How would you describe the vibe at Psych Night?

TCI: How do you think the Brisbane scene’s changed over the years?

Mark Cosgrove:Â With venues closing down, there seem to be just as many opening, and I think thatâ€™s really cool. I think the music sceneâ€™s become more self-aware as it becomes more diverse. People arenâ€™t just playing the same kind of music, there are new genres forming and thatâ€™s really cool to see. 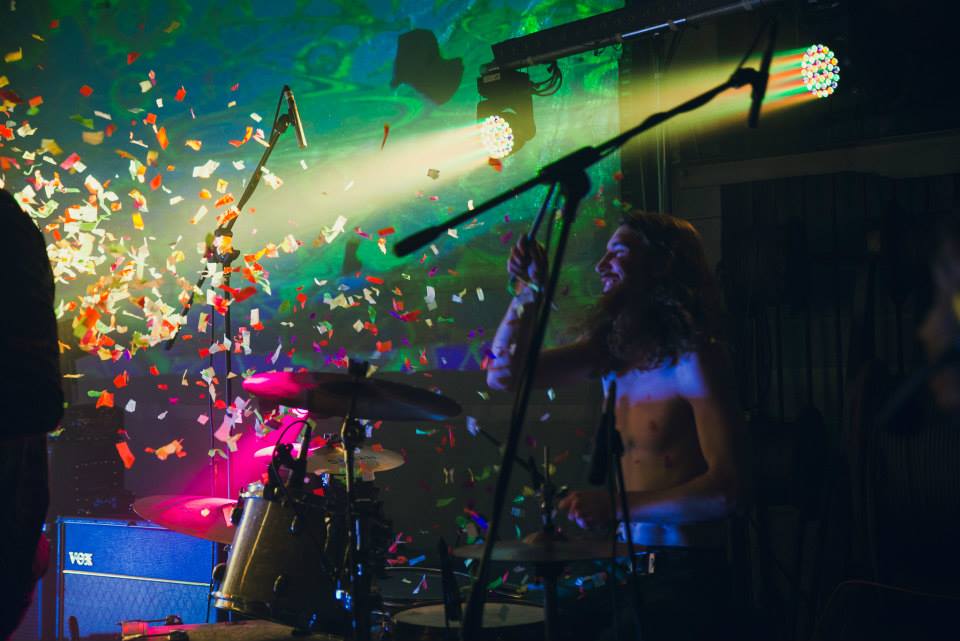 TCI: What bands are you most excited for in this lineup?

Mark Cosgrove: Definitely Dreamtime again â€“ weâ€™ve been wanting them to play since the first one… In Void â€“ old friends of ours, and Casa Giants.

TCI: What have you learnt from your time running Psych Night?

Mark Cosgrove: Thereâ€™s a lot more in it than you first realise â€“ itâ€™s fun to play the show and then party, but thereâ€™s a lot to deal with at the end of the night. Itâ€™s always fun to recruit people to pack up the next day… 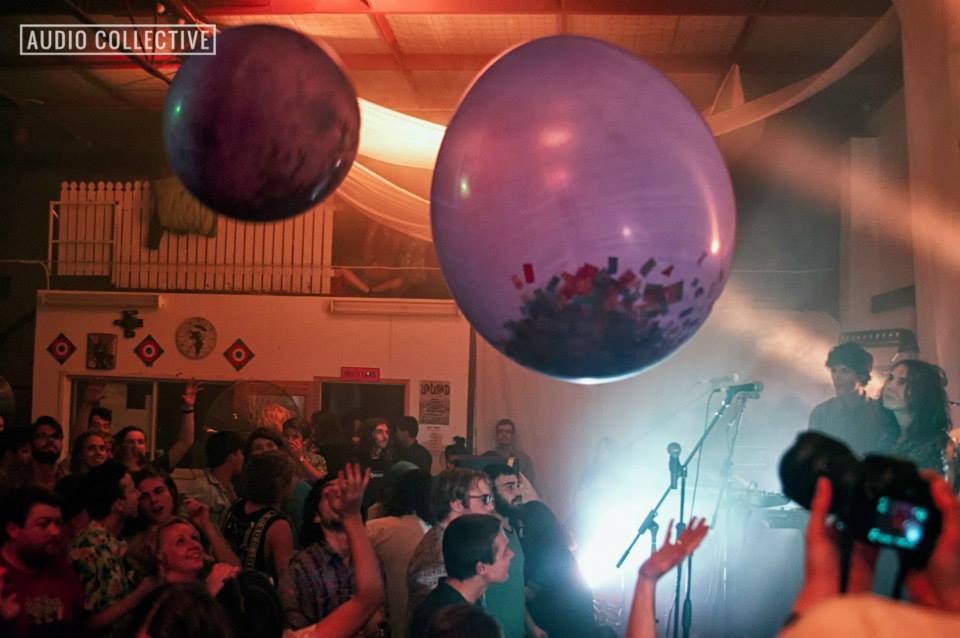 TCI: Can we take anything from the Latin quote in your Facebook event? (Omnis Finis Est Novum Principum…“Every end is a new beginning”) Is there more to come?

Mark Cosgrove: Not so much for Psych Night, but weâ€™ll definitely continue putting on these kind of events.