Sabrina Lawrie has come back from a break with a fire and a debut album.

Hush The Mountain is Sabrina Lawrie’s debut album. The Creative Issue spoke to her ahead of her album launch at the Zoo about the process of finishing the record and what she’s up to at the moment.

She’s had a series of ups and downs over the last couple of years that have delayed the release of her album. “I took a little bit of time off to have a son and I had an accident and broke my back a year ago. So that took me out of the game again in an unexpected way.”

Although these experiences have been reflected in her finished work. “I suppose we ended up [with a record] that reflects the different emotions of the songs and my experience through those songs. People go through so many different emotions and I thought let’s just put all the emotions on there in one thread like a journey.” 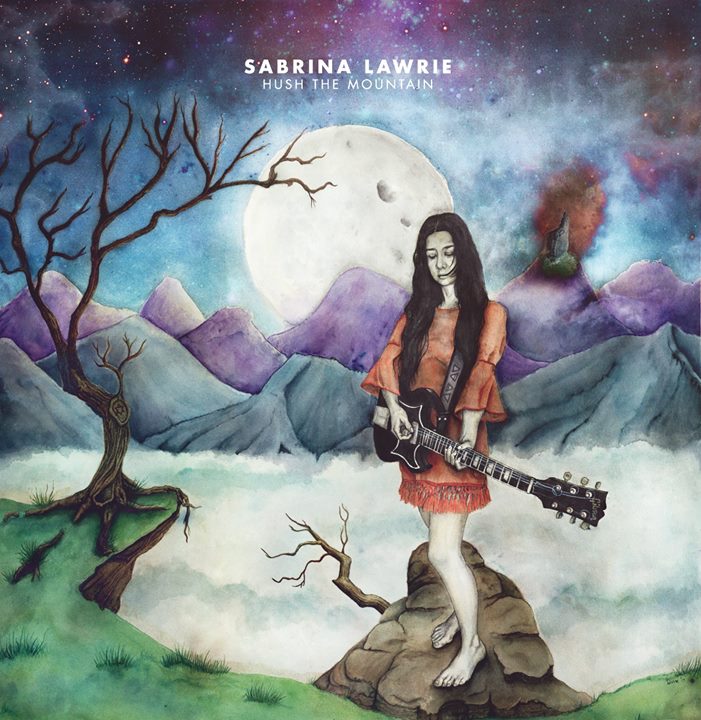 Her latest single ‘No Rules’ is described by Sabrina as “the most rocky number on the record.” And she explains that the rest of the album covers a multitude of genres from pop rock to more ambient sounding songs and some soundtrack-like songs.

Her album launch was at the Zoo this month and was the first time she played “such a dynamic set live”. She put together a large six-piece band in order to recreate the elements on the record and played it in its entirety. Supporting her and releasing their latest EP was Golden Age of Ballooning.

If you missed her album launch, she’s got a series of gigs coming up such as a Black Sabbath tribute next month. “I’m so excited to be a part of it, I love 70s rock and I love Black Sabbath. I’ve put together a specific band for that night.” She will also be playing at the Dead of Winter Festival. “I just love the people that run that festival as well, they do such a good job and they’re so passionate and so we were really excited to be invited to join the festival.” 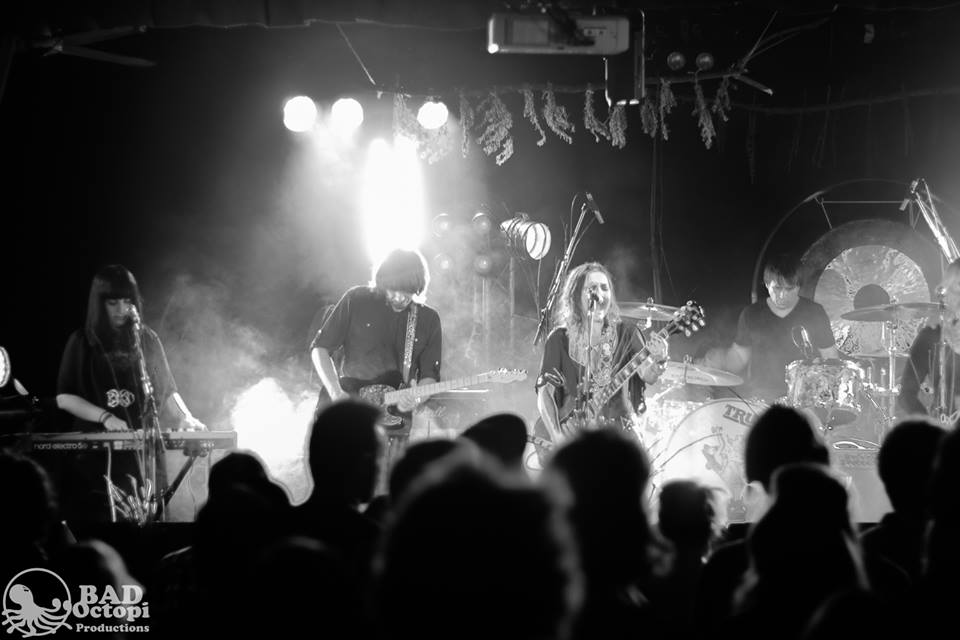 She’ll be releasing her new single ‘Shine The Light’ in two weeks. “Then I’m going to be doing a string of solo instore shows to promote the vinyl through Pig City Records and then we’ll be doing a national tour to promote the record.”

If you want to keep up to date on what Sabrina is doing, click here and you can check out her latest single ‘No Rules’ here.

Spilt Milk Festival Sells out in Under 20 minutes