Since making her musical debut back in 2011 at the youthful age of 15,Â Sahara BeckÂ has grown into a beautifully honest songstress.

Despite her young age, her deep vocals sound full of wisdom as they sing out her truthful lyrics over sweet melodies. With integrity being at the core of her song writing,Â SaharaÂ undoubtedly is only on the cusp of a very long, successful career.

Two singles off her latest EP have already received an impressive amount of radio play across a number of stations,Â and now her musical offeringÂ BloomÂ has just hit stores. In the middle of travelling across the country on herÂ Bloom Tour, and after recovering from a short spell of chicken pox,Â Sahara caught up with us to talk about her current tour and her recently released EP. 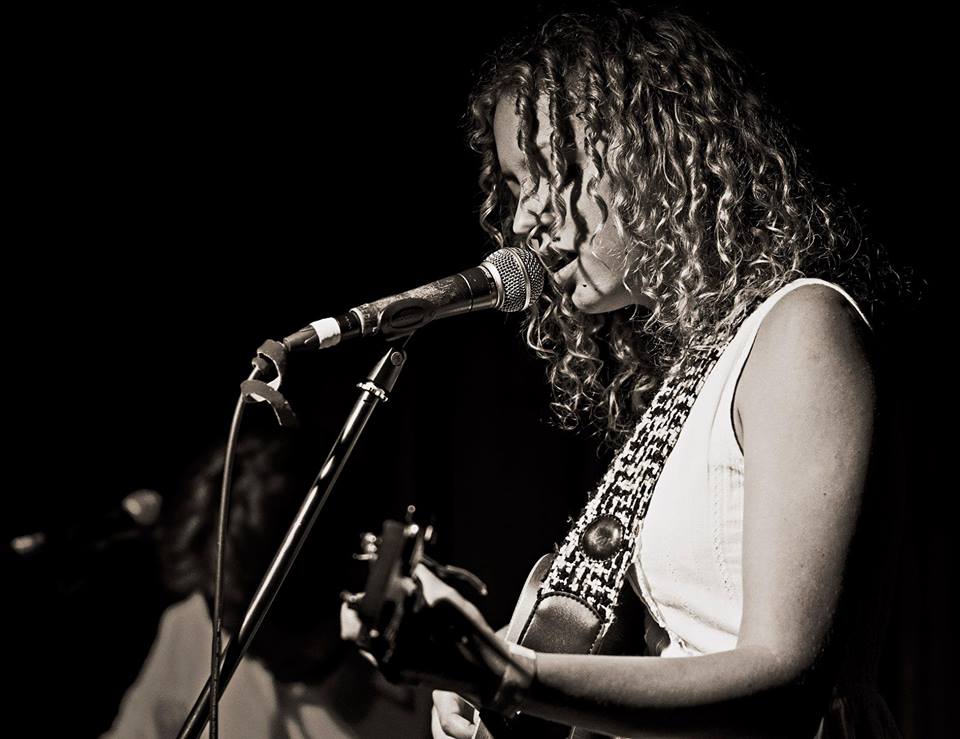 CD: Whatâ€™ve you been up to lately?

Sahara: Musicallyâ€¦ Iâ€™ve been writing a lot recently, but the main thing Iâ€™ve been up to is the tour that started about a week ago. I had to stop for a while though because I caught the chicken pox.

CD: Oh no, that sucks! Are you okay now?

CD: How has your Bloom tour been so far, besides the chicken pox?

Sahara: [Laughs] Itâ€™s been really great. Iâ€™ve been getting so much love and support, and a lot of people have been posting about it, which is amazing. Yeah itâ€™s just been so much fun.

CD: I saw that you were the first to play at the Triffid.

Sahara: Yes, I was officially the first person ever to play at the Triffid. 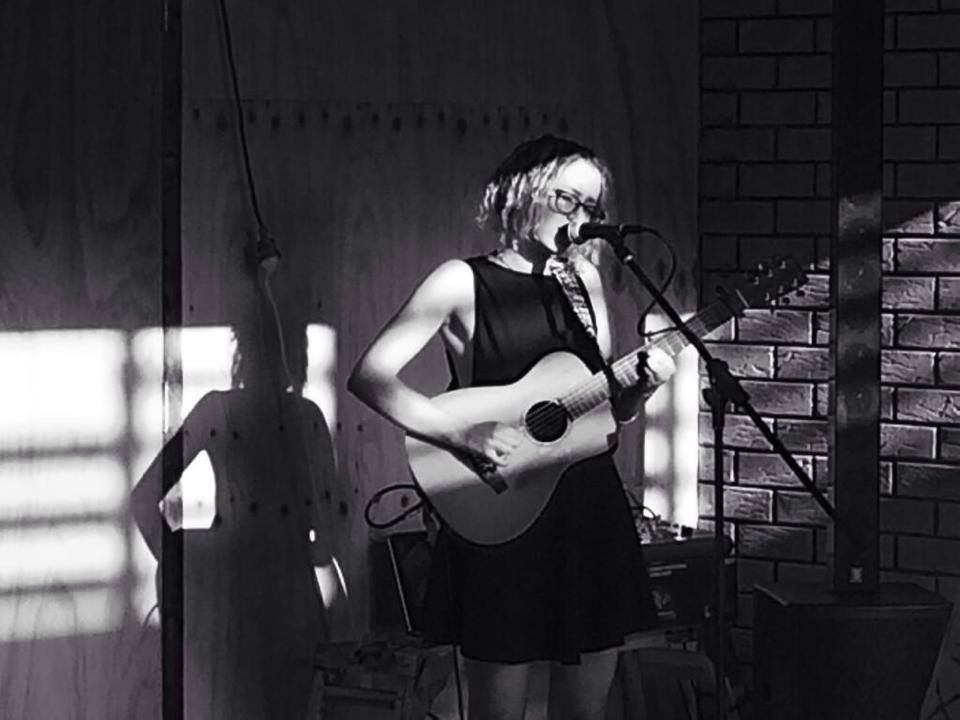 Sahara: Oh itâ€™s amazing; itâ€™s going to be so great. When I played there with my drummer it hadnâ€™t been properly set up yet, but as I was walking through with JC you could see what everything was going to look like. Itâ€™s going to be a beautiful big venue, and I think once itâ€™s finished itâ€™s definitely going to be one of the big places that everyone will want to go to.

CD: How have your new songs been received by your audiences?

Sahara: Surprisingly well! Brother, Sister, which is on the EP, got received quite well by radio. Now weâ€™ve released another song on there, Pretender, as a teaser and thatâ€™s been received quite well so far and has been played on the radio a lot too.

CD: How does it feel to hear that your songs are being played on the radio?

Sahara: Itâ€™s so weird! Literally when I was driving home earlier today I was listening to Triple J and they played my song, and I was thinking â€œShould I do something? Is there something that people do in this situation?!â€. Itâ€™s a very weird sensation.

CD: It must feel very satisfying though too.Â

Sahara: Yeah, itâ€™s crazy. At first I didnâ€™t believe that it was real, I thought someone was playing a joke on me. Itâ€™s surreal. 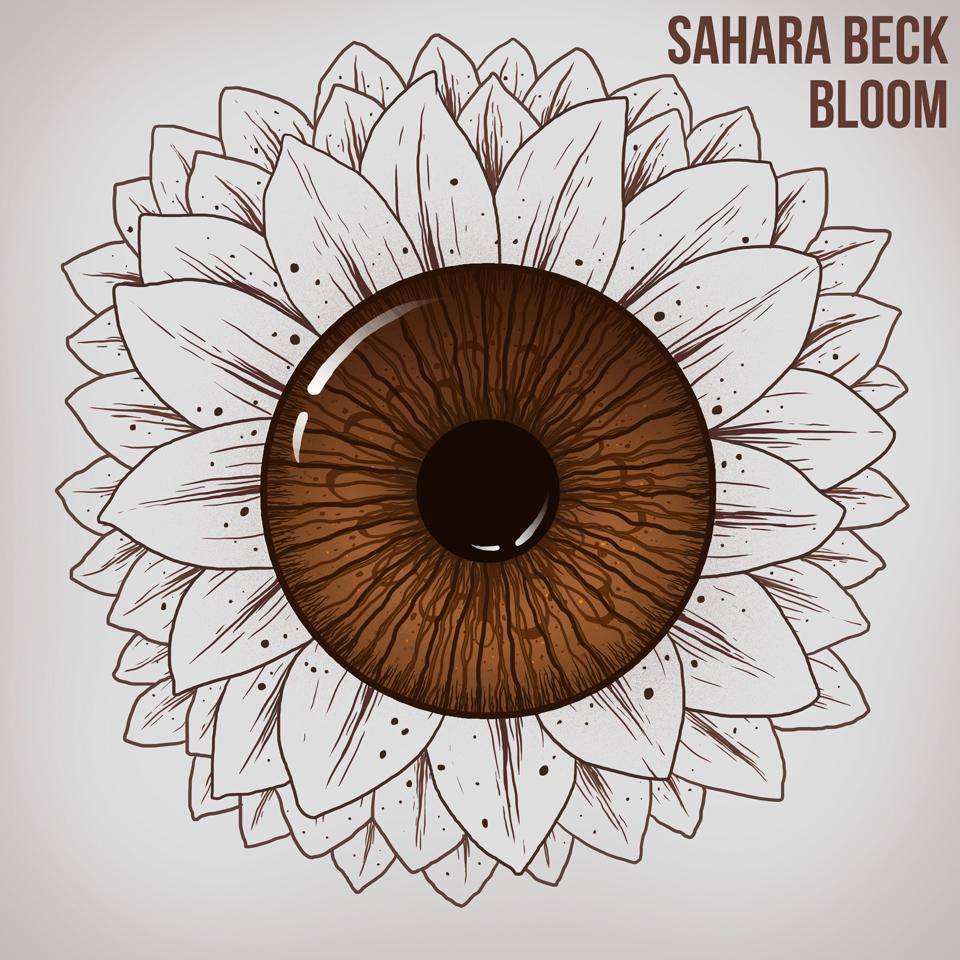 CD: How long were you working on it for?

CD: Did the EP have many major influences?

Sahara: I donâ€™t normally get a lot of influence from other artists. But for Brother, Sister Iâ€™d just been listening to this girl that Iâ€™d found on YouTube, you know how you can get lost in a chain of YouTube videos. Her name is SÃ³ley and she has a song called Pretty Face, and it has all these interesting, quirky rhythmic things in it where you canâ€™t always detect what instrument they are, or you wouldnâ€™t regularly think to put those rhythms or beats where they are but they give so much more to the song. I wanted to put that feeling into Brother, Sister.

CD: Do you have a song writing process or routine?

Sahara: Not really. I never know how to answer this [laughs]. Song writing is for me, and I think for a lot of people, something that just comes naturally. If I feel like I need to write a song Iâ€™ll sit down and write it, then give it meaning later.

Sahara: Itâ€™s always different. Sometimes when Iâ€™ll be walking around Iâ€™ll hear or think of something really small, like a little melody, then Iâ€™ll record it on my iPhone memos. Or Iâ€™ll think of a line and write it down in my notes and then at the end of the day Iâ€™ll put them together and be like â€œWow, they actually fit!â€. So itâ€™s always different depending on the situation Iâ€™m in. 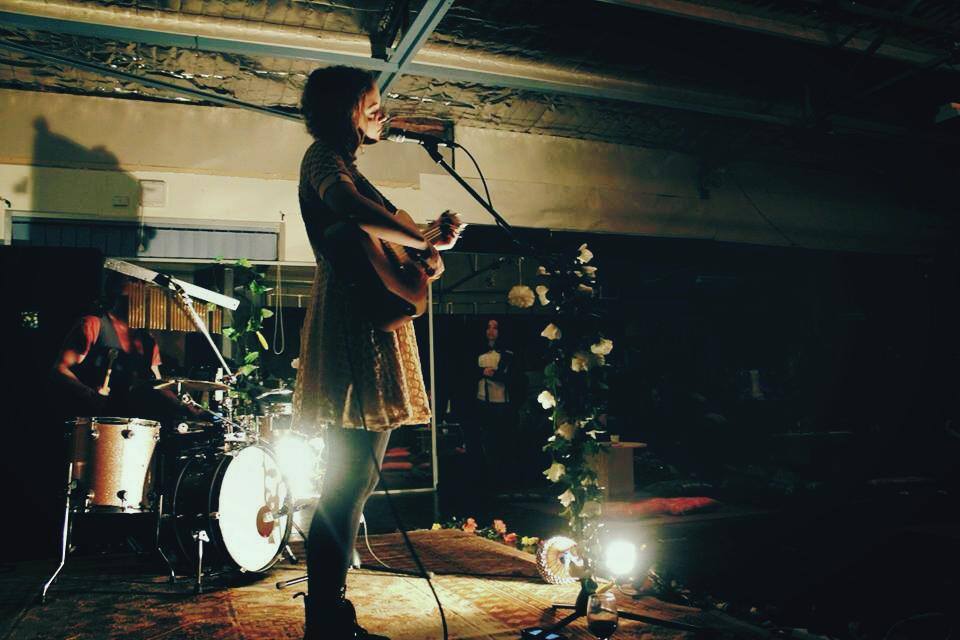 CD: Itâ€™s been 3 years since you released your debut album Volume One way back in 2011, do you think you can hear a growth in your sound and song writing?

Sahara: I think I can! But that album is so old; I try not to think about it [laughs]. I guess itâ€™s like when you see an old photo of yourself and you go â€œOh my god, did I really think that looked good?â€ But I guess everyone has to grow and Iâ€™ve changed a lot since then.

CD: When you arenâ€™t performing, what do you do with your spare time?Â

Sahara: I draw and paint a lot, and Iâ€™ll often just drive to pick up my brother and weâ€™ll go find some nice places in the bush and explore.Â

Sahara: I hope to see anyone who reads this at my shows! 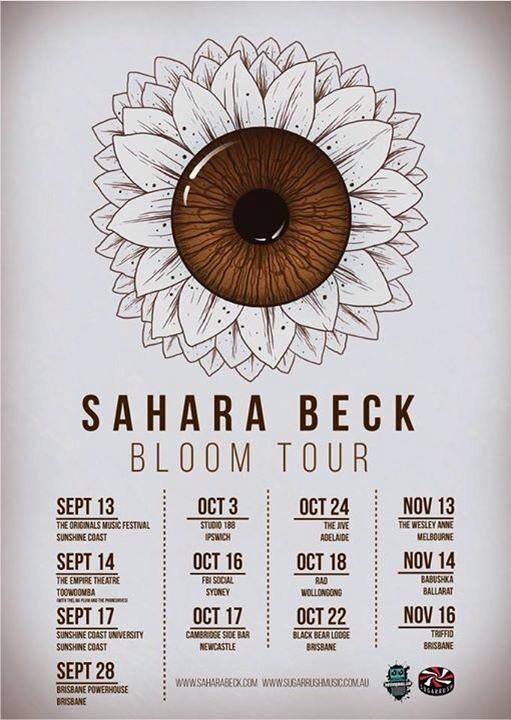