Sarah Rotella is kind of a big deal. She is the co-creator of successful YouTube channel,Â The Gay Women Channel,Â which has overÂ 190,000 subscribers and her personal films have over twenty-four million YouTube views. As busy as she is excelling in her fields of writing, acting, directing, animating and general awesomeness, Sarah took time away from her camera and her cat to answer some of our nosy little questions.

Creative Drinks: How did The Gay Women Channel come about?

CD: Do you think the gay community is in need of more specifically dedicated YouTube channels?

SR: I think YouTube has been a great platform to create LGBT communities. When I was a teenager, I didnâ€™t know many gay people and it was very hard to find people who were going through my experience that I could talk to. And with gays in the media, you had to take what you could get, but now if you want to watch Mary Poppins in a steamy mash up with Maria Von Trapp â€“ you got it. 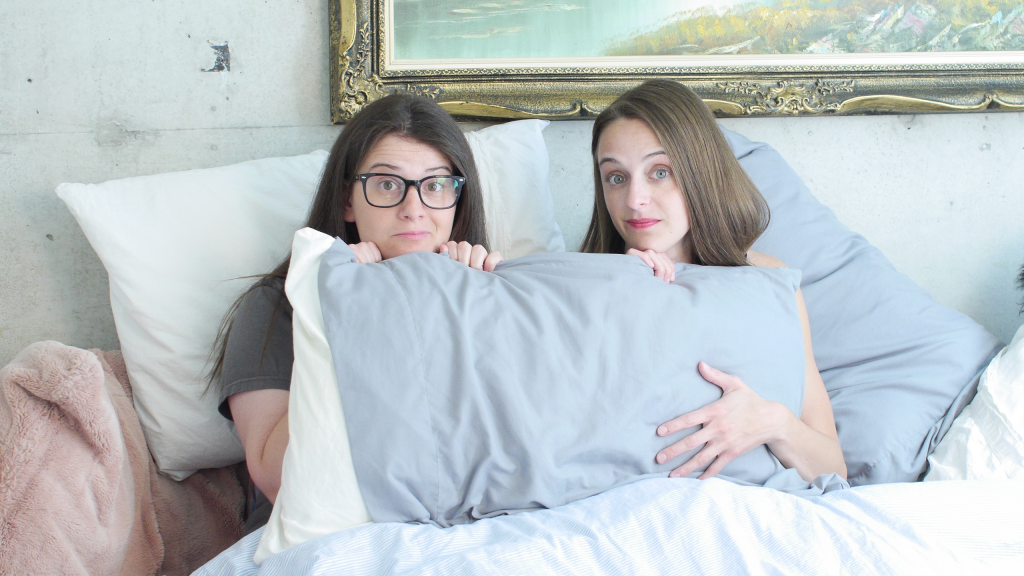 CD: Whatâ€™s next for The Gay Women Channel?

SR: We release videos on Pillow Talk Monday, Gay Women Wednesday, and Faking It Friday, but we have a secret project coming up that weâ€™ve named â€œProject Gayâ€. Weâ€™ll definitely be releasing more info in the upcoming months.

CD: Tell us about how you became a filmmaker. You have some pretty impressive qualifications under your belt.

SR: Growing up, I always loved film and I used to write and draw my own comics. You could say I was a storyboard artist before a filmmaker, and then in high school I started making films. I went to University for Film & TV and made a handful of short films that went on to play in 75 international film festivals including the Toronto International Film Festival. YouTube came shortly after that. 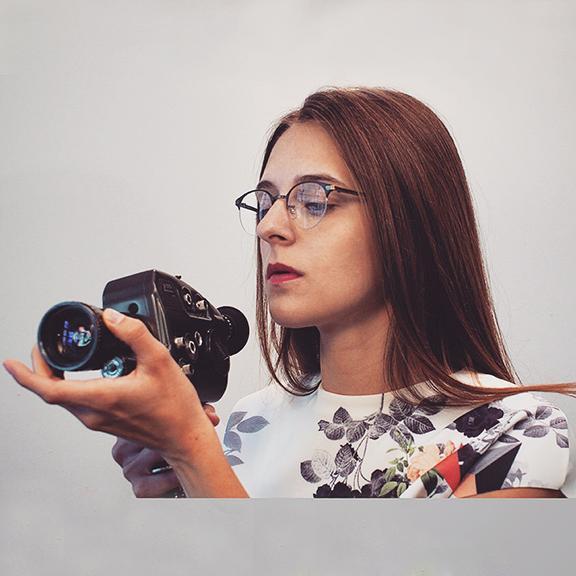 CD: Your stop motion short Monster In The Closet was critiqued by Tim Burton. Would you say that was a highlight of your career so far?

SR: Absolutely. That was in 2010 and itâ€™s still one of my biggest accomplishments.

CD:Â If you could collaborate with anyone in film, who would it be, and why?

SR: I would love to work with Brit Marling. Iâ€™m glued when I watch her films, she has such interesting and thought provoking concepts and is a super talented young writer and actor.

CD: What is your favourite of your short films, and why?

SR: Bramula, which is a stop motion about a cat that thinks heâ€™s a vampire and was turned into a cat by a witch (his owner). Itâ€™s one of my films that I can still watch today and enjoy.

CD: If you werenâ€™t on YouTube or making films, what would you be doing?

SR: Iâ€™d find a sugar mama and then have an affair with the pool girl.

If you don’t learn something from The Gay Women Channel, at least you’ll wee your pants over Sarah and Adrianna’s playful banter and witty sarcasm. Get amongst it here.