This Saturday’s a showcase of two of Brisbane’s finest up-and-comers.

Local Brisbane boys, Shag Rock, are midway through their Loosen Up tour and are playing two hometown shows this weekend. The first is an 18+ gig on Friday night at the Foundry and then they’re following that up with an under 18 gig at 38 Berwick Street on Saturday.

Saturday night’s show is almost sold out and Asha Jefferies, a local up-and-coming artist, is tagging along for the night as the support for Shag Rock. This week, The Creative Issue sat down with Jacob Reed, Shag Rock’s lead guitarist, and Asha to talk about the gig and what each of them have been doing.

The Creative Issue: You guys are a couple of shows into your Loosen Up tour and you’ve got Byron tonight, is that right?

Jacob Reed: Yeah, we’ve already done Warrnambool, Adelaide and Melbourne and we’ve got Byron tonight at the Beach Hotel. Should be good.

TCI: How have the shows been so far?

JR: Yeah pretty good. We sort of did a show earlier in the year so we’re returning to these cities and it’s good to build on crowds and see them again, play some different venues and stuff. It’s really good fun.

TCI: Have you noticed a difference from the last tour you guys did?

JR: That was sort of in March so there’s been a bit of break. Places like Melbourne are always so good to go back and you always get a good crowd. There seems to be a good following there and people just love live music so it’s just a good time. It’s always different. 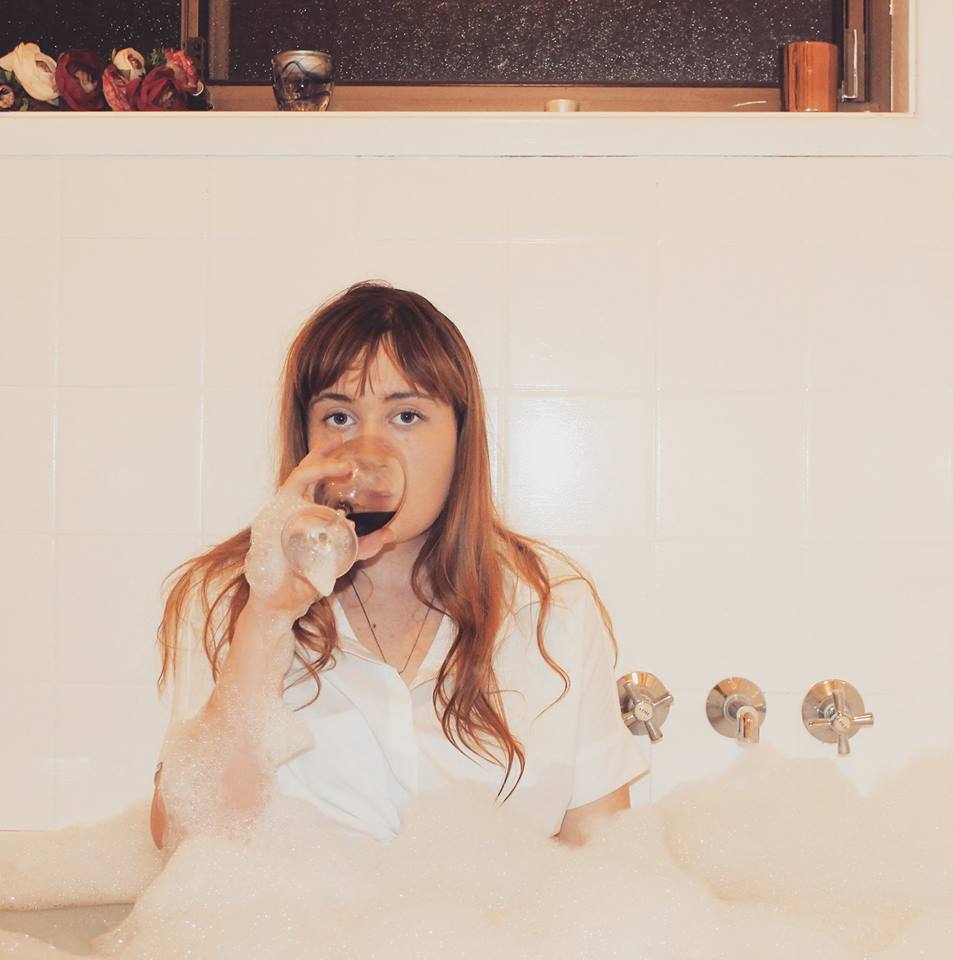 TCI: Asha, when did you start making music?

TCI: Was it always something you wanted to do?

AJ: I think so. I always wanted to be a superstar. When I was little I wanted to be Hannah Montana, that was the goal. But it’s obviously changed from then on.

TCI: You’re playing the two gigs in Brisbane, what made you decide to split 18+ and under 18s?

JR: We realised there’s quite a big underage fan base. We had a gig on the last tour at NightQuarter at the Gold Coast which was all ages. And there were so many underaged people that travelled down from Brisbane for it. So we were really surprised about that so we thought we’d split it up. The underage one is almost sold out so we’re looking good for that and then hopefully have a really good one for the Foundry.

TCI: You’ve also got the after party after the 18+ gig, you’ve got to be pretty keen for that?

JR: Yeah, we’re not the best DJs but we’re all about the showmanship really. We’ll just have a dance on stage and pretend to DJ. It’s a good time.

TCI: You’ve worked a bit with Ian from Powderfinger, what’s that been like?

JR: We’ve actually been working with him for a few years now. We recorded with him in high school when we were doing [Triple J’s] Unearthed High competition. But he seemed to like us and he’s been a really good mentor and producer for us. He’s got awesome ideas that we’d never think of. So we’re so lucky to have that. 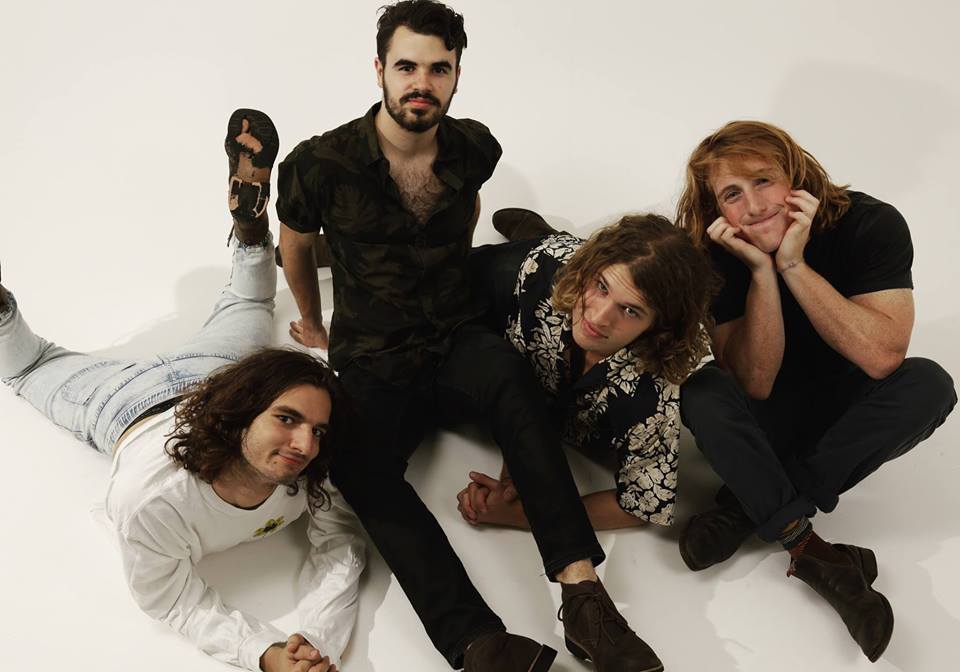 TCI: You’re playing Red Deer in a couple of months, are you excited for that?

JR: Yeah definitely. We’re playing alongside the Preatures and that so we can’t wait. It should be a good experience, big stage, big crowd.

TCI: Asha, you’re playing with Shag Rock this Saturday at their all ages show which is almost sold out, how did that come about?

AJ: Well, funny thing, they are playing at 38 Berwick Street, which is also a venue, but it’s actually my old high school (Music Industry College). And I think through that connection, I got to support.

TCI: You guys have been touring Australia for most of the year, are there any plans to go overseas?

JR: We’ve got America locked in as of yesterday. We flew down to Sydney to get our visas accepted and we’ve got that locked in for the start of October. So that’ll be such a crazy time, we don’t even know what to expect. Hopefully the time of our lives. Other than that, no other plans. Maybe New Zealand in the future because heaps of people keep asking us but just America at this stage.

TCI: Jacob, when I spoke to Alex he said you were aiming to get an EP out by the end of the year, is that still the plan?

JR: Well hopefully two singles out by the end of the year. The EP, realistically, looks more like it’ll be the start of next year. We’ve been doing some demos recently in the studio.

TCI: Are there any artists you’ve been listening to heaps recently?

TCI: Asha, you premiered a new song Tuesday morning on 4ZZZ, can we expect to hear some new music from you soon?

AJ: Totally, that’s the first song that I’ve released this year. That’s part of heap of new stuff that I’ve written and there’ll definitely be more stuff to come.

Tickets are selling fast for both Brisbane shows, you can get tickets here and follow Shag Rock here. You can also watch our live chat with Asha here as well as follow her here.

What: Loosen Up Tour

Hansel and Gretel: A Classic Remade