Red Deer Music and Arts Festival is coming up again this October and they just announced their first line-up. Shag Rock, an alt-rock back from Brisbane, is sitting amongst headliners like The Preatures and The Kite String Tangle. The Creative Issue spoke to Alex Wilson, the front man of Shag Rock, to see what the band’s up to and what they have in store for festival-goers at Red Deer this year.

This is the first year for the guys playing Red Deer and they’re “pretty keen” to play and are excited about playing with the other bands on the line-up. We asked Alex about the best show they’ve played live and he highlighted their recent sold out gig at the Brightside for the launch of their album Barefoot. 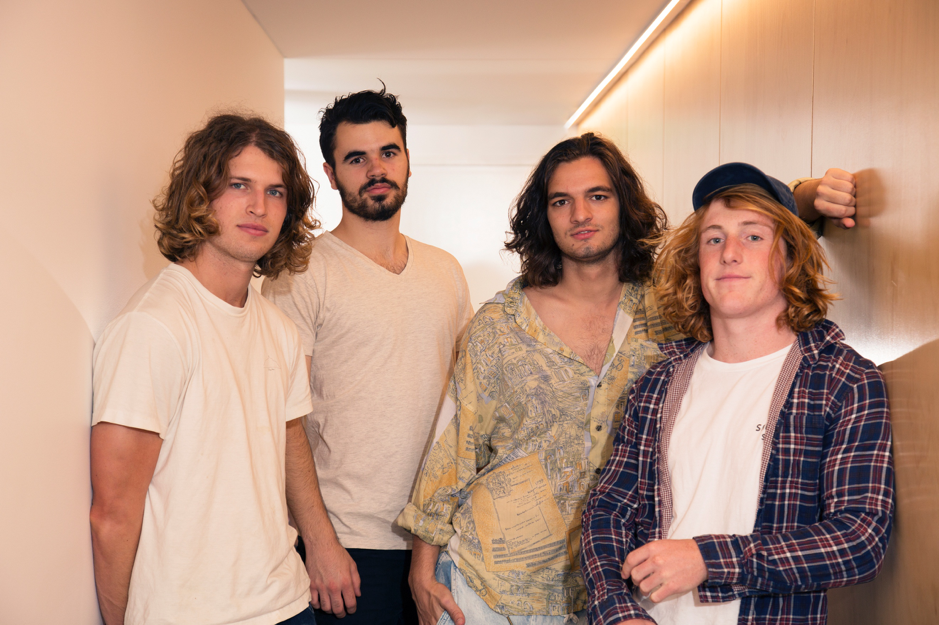 We also asked him what’s the best live show he’s seen. It was a tough question for him to answer but he dropped a few bands that cross a few genres such as Florence and the Machine, Years & Years, Sticky Fingers and Royal Blood. Alex explained that each of the shows were mental.

Speaking of other bands, we had to ask who he was most excited to see at Red Deer this year. “Personally I’m excited to see Band of Frequencies. But The Preatures play so well every time they get on stage, everyone’s just frothing.”

We asked if Shag Rock had anything special planned for their set at Red Deer. “There might be a special costume. We might all come out dressed in a surprise kit. Not telling what it is but should be pretty exciting.” 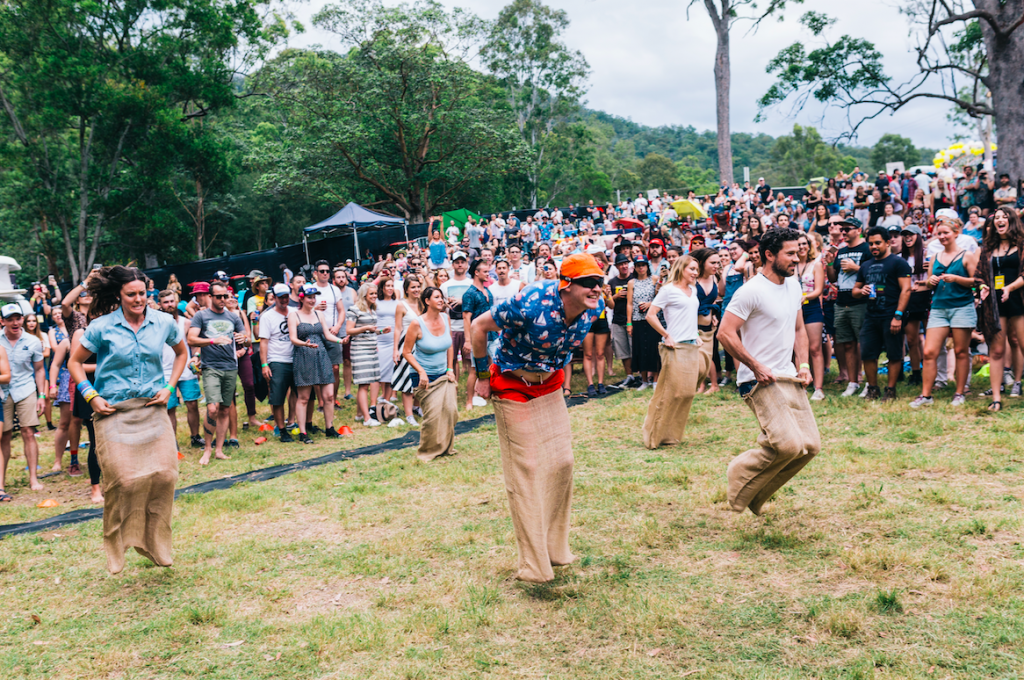 Red Deer is known for its activities such as the Red Deer sack-race or the Fashion of the Fields. We asked if the guys are going to get involved in any of the events. “Our plan is, what we did at Jungle Love, is we had these activity wetsuits that we put on. And we write our names on them and put Shag Rock on the front of them. And we just go and get into all of the activities and we just try to advertise ourselves.”

Next up for Shag Rock is some tours and they currently writing another EP and are hoping to get that out before the end of the year. If you’ve got your tickets already, be sure to check the guys out and enjoy the activities with them. If not, you can buy tickets here and see what Shag Rock are up to here.

A Songstress and a Chanteuse