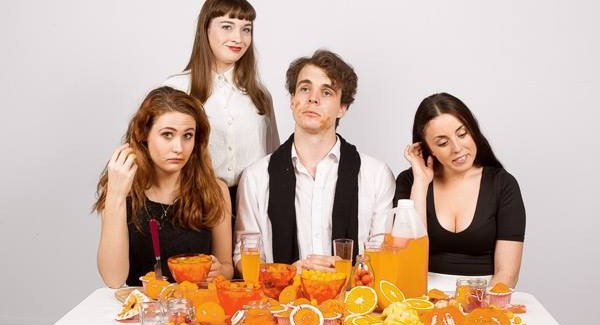 Short+Sweet festival is back in July, bringing bite-sized theatre and cabaret to Brisbane Powerhouse! We spoke to festival director Nathan Sibthorpe about this incredible festival and the opportunities it offers for creatives.

Short+Sweet began in Sydney as a small festival with smaller plays, but huge success has seen it expand into New Zealand, Dubai, Manila, Singapore and UAE, as well as all across Australia. At the festivalâ€™s heart, however, remains a love of creative connections and short, bold theatre.

Every year the festival unites scripts, directors and actors to bring audiences the best new plays from emerging and established artists â€“ in only ten minutes. Itâ€™s an amazing chance for creatives to join forces and to get their work onto a major stage. Itâ€™s also the perfect solution for time-strapped modern audiences, with great shows that take less time than a coffee order.

TCI: Short+Sweet is quite unique, in that it doesnâ€™t only accept fully casted/crewed works, but matches scripts with directors and directors with actors. What have been the benefits of this approach?

Nathan Sibthorpe: On one hand it opens up the festival considerably, so that we can accept script submissions from around the world and directors from a range of backgrounds. But more importantly, it brings disparate members of the community together and forges valuable creative connections between individuals.

As a former festival artist myself, I can attest to this â€“ the opportunity to work with likeminded local artists you might have never met before is priceless. It can push you in directions you might not have otherwise planned for. And it generates some amazing new work! 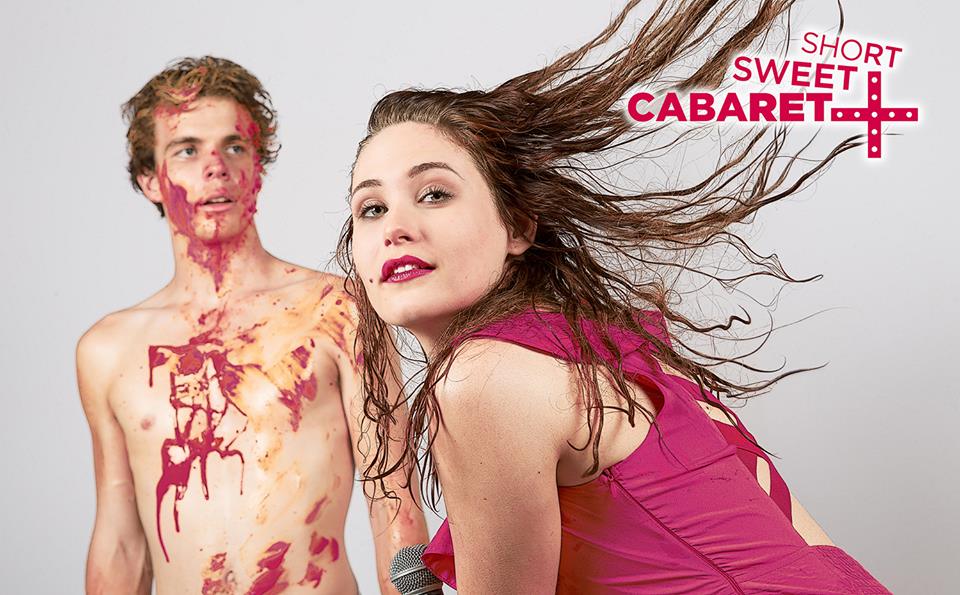 TCI: What can prospective artists expect from their involvement with Short and Sweet?

Nathan Sibthorpe: Itâ€™s nearly impossible to predict what the artist experience might be in a festival like this! In one room, there are performers practicing physical theatre that responds to malevolent sub-cultures. In another room, spandex-clad comedians are rehearsing a sex-soaked aerobics routine with Lithuanian accents. In others still, there are shocking monologues, operatic high notes, sharp-tongued satire, experimental mindgames, political outcry, caricature comedy, cheeky burlesque, musical indulgence, zombies, and 80â€™s popâ€¦

The festival itself entirely depends on prospective artists, so their involvement defines what to expect anew each time!

TCI: Short+Sweet has enjoyed massive achievements, and is now running all across Australia and the world â€“ what about this event has led to its runaway success?

For audiences, it speaks to diversity, variety and short attention spans! Itâ€™s a way to sample a wide range of performance work without having to commit to a solid couple of hours. Thereâ€™s something unique about this format â€“ being able to compare the ones that you loved and the ones that you hated. Swallowing ten bite-sized shows at a time gives you more to talk about afterwards!

For artists though, itâ€™s about providing a supported platform for everyone to come together. It can be lonely working as an independent theatre-maker, and sometimes fringe festivals can feel very unsupported. Short+Sweet is all about the supported framework â€“ when there are nine other shows supporting your work, you feel free to take bigger risks and focus on the art more than the producing hassles! You also get to work with a large sector of the community â€“ everyoneâ€™s sharing a stage at once and it becomes an exciting creative hub! 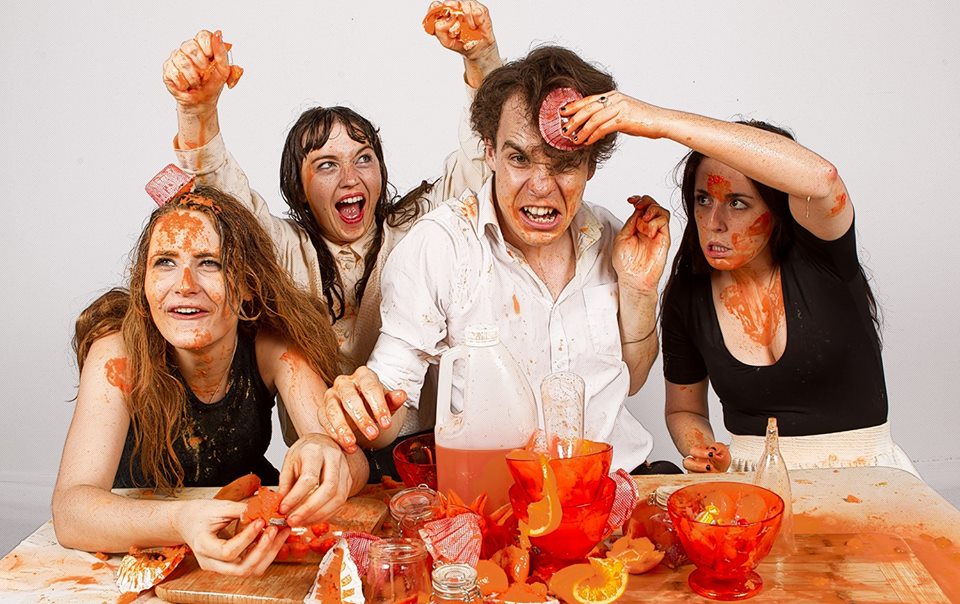 TCI: What would be your advice to emerging (or established!) creatives hoping to find a platform at the festival?

Nathan Sibthorpe: Be bold, and make the most of your ten minutes. Donâ€™t try to make what you think we want to see â€“ because we want to see what you can give us that nobody else ever thought to! Itâ€™s useful to stand out, but at the same time donâ€™t feel too much pressure. Even if your project completely flops, thereâ€™s a whole lineup of shows to support you so donâ€™t think that anyone will bother with torches & pitchforks.

TCI: With so many artists coming together and developing work over the years, do many acts or groups go on to have another life after the festival?

Nathan Sibthorpe: Absolutely! The festival is a great place to try out new ideas that may well become bigger projects. Last yearâ€™s winners are a prime example! After taking out the award for Best Production Overall, Dirty Sexy Politics now has a premiere season (as a full length work) at the Queensland Cabaret Festival.

And even if the shows donâ€™t continue after the festival, oftentimes groups flourish from the experience and continue on a far-reaching trajectory afterwards. Dead Puppet Society first formed for the Short+Sweet Festival in 2009. After taking out Best Overall Production so many years ago, the company has flourished and are now staging national tours and developing work off-broadway!

For more information about the festival, go to the official website here. For tickets, head on over to the Brisbane Powerhouse page here.