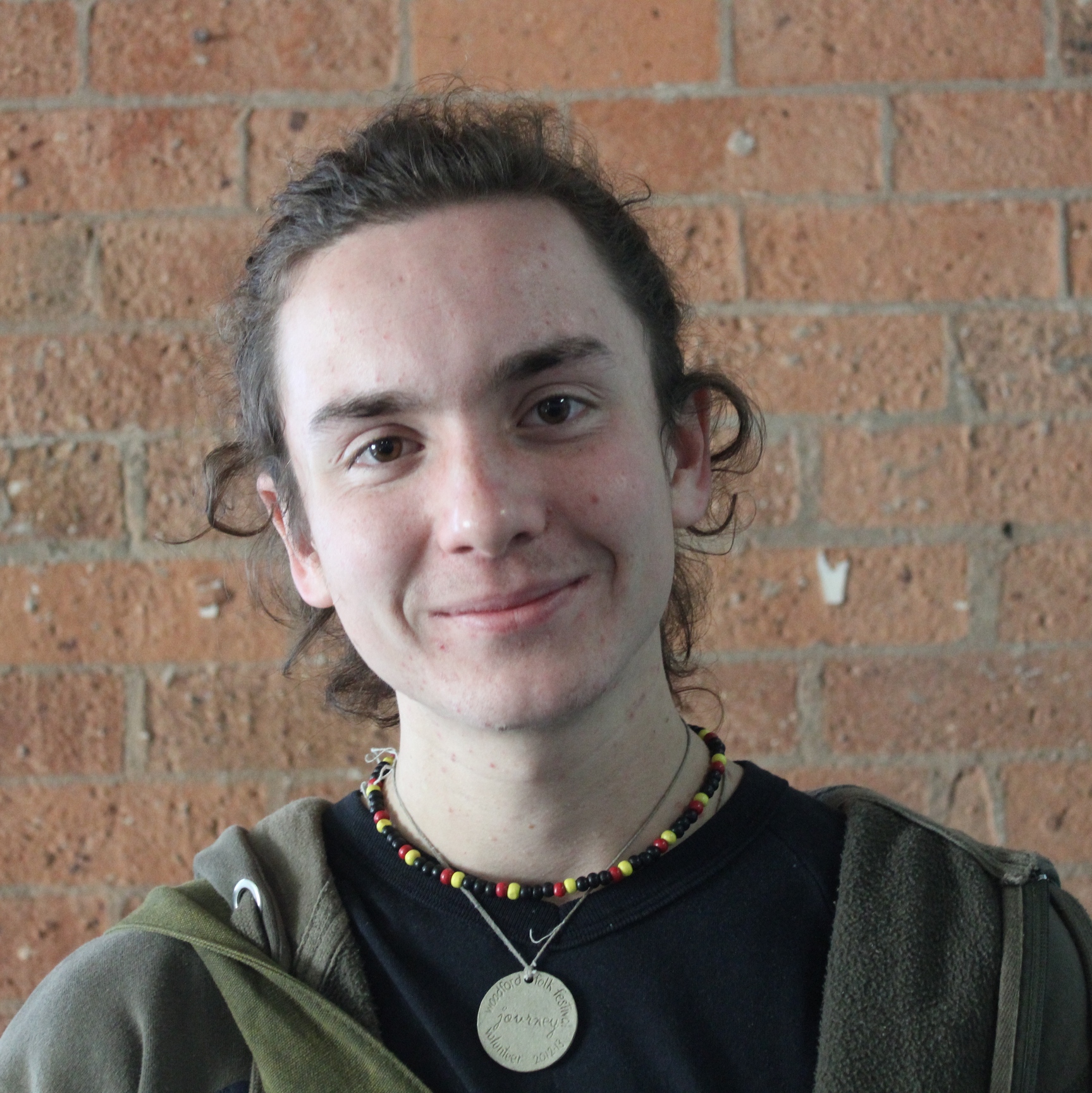 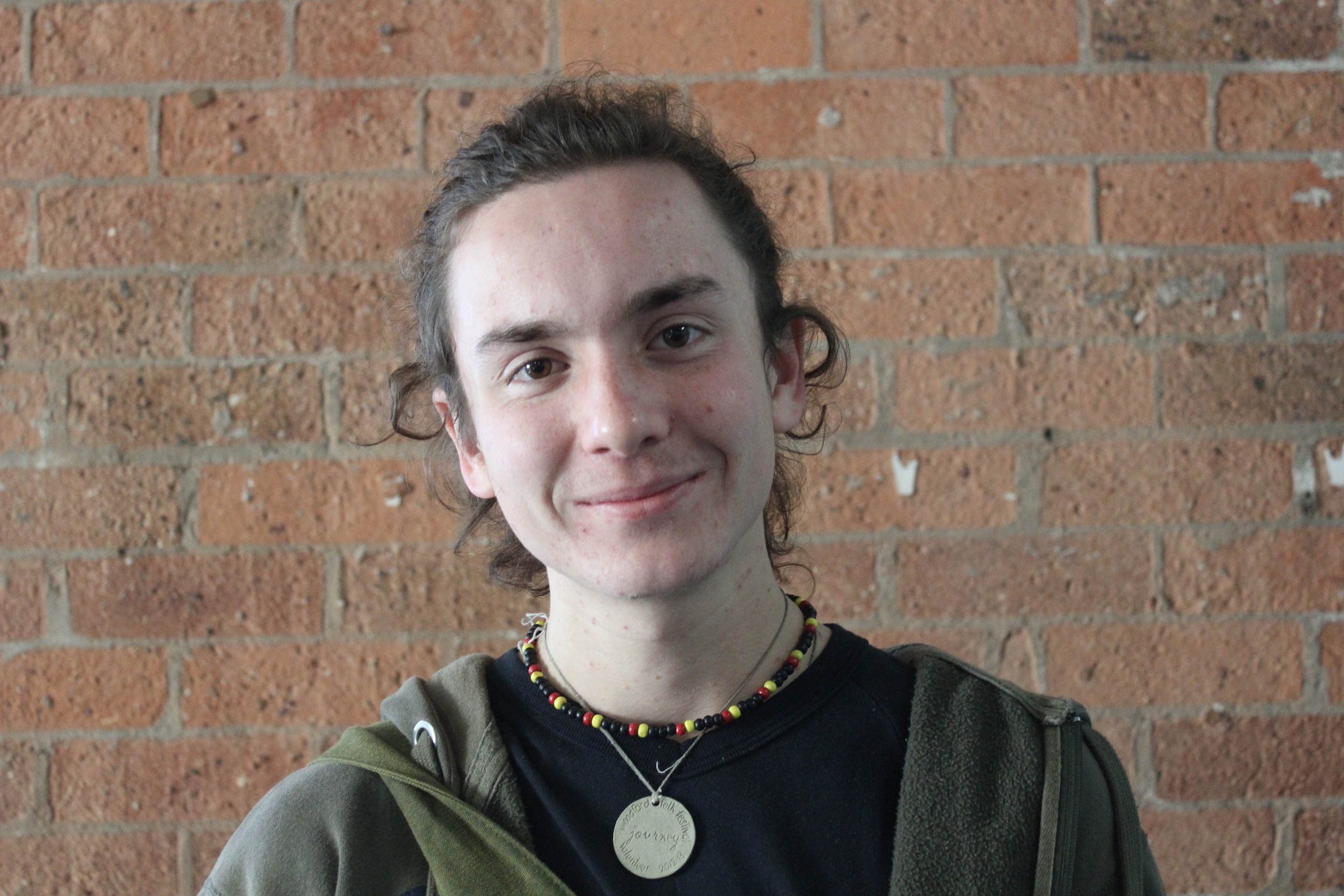 Meet singerÂ Will Watson, one of our talented feature artists atÂ Young at ArtÂ onÂ August 8.

Creative Drinks: Tell us about what you do.

Will: In life, I am a musician obviously. And I guess, Iâ€™m very DIY about it all. So I studied a Diploma of Music Business and Iâ€™ve gone on, this year, to just realise that I want people to help me, but no one’s going to help me from the start so Iâ€™m going to have to do it myself.

The music I do is roots music. So I play a Weissenborn Slide Guitar. I play yidaki, which is a didgeridoo. I play the clap sticks. I play twelve string harmonica, a lot of percussion. I think the best way to describe is: it has really strong eastern and really strong western influences and Iâ€™ve just kind of mashed them together.

Creative Drinks: Who do you look up to as a musical artist?

Will: As a musical artist, I guess people like Ben Harper and Brandon Boyd, Brandon Boyd being the frontman of Incubus. Heâ€™s a really powerful person and heâ€™s got a lot of really good ideas about the world. Ben Harper just seems like a really cool dude. Just as musicians, Xavier Rudd and John Butler, dudes are really good guitarists.

I think more importantly is, who I idolise as people? I just went out to Tara, which is 400km out west, this weekend and I met a dude named Dayne Pratzky and Tanya. They are the people on the front line of Coal Seam Gas mining, on the forefront of stopping it against QGC (Queensland Gas Company) and I speak about this stuff, and that’s what my music is about but these guys are out there 24/7 living. They donâ€™t have any clean water, they donâ€™t any food, so theyâ€™ve got to go travelling, stock up on food for ages, live eating really crappy food, canned food, because thatâ€™s all they can get. Those are the people I idolise. They are the guys who are giving their life up for the greater good.

Creative Drinks: Would you classify your music as political?

Will: I guess thereâ€™s a lot of different aspects to it. Thereâ€™s political messages going on, thereâ€™s environmental, thereâ€™s socially conscious lyrics. I guess I just see myself, and Iâ€™ve never thought of this until this weekend – it was a really heavy weekend for me too, I just kind of see my music as a messenger. Those guys on the front line donâ€™t have… they donâ€™t get into the media and people donâ€™t know who they are. Musicians, people know who you are (no one knows who I am yet) but the bigger name musicians who speak about this stuff, they are the guys who people know. So, I think theyâ€™re the guys you can… you push the political stuff and the socially conscious sort of stuff and the environmental themes. And thatâ€™s where your message gets through.

Fine dining at The Chelsea

Fashion on the small screen