This year will see the fifth year of the Big Pineapple Music Festival, and it’s on this Saturday.

The Creative Issue spoke to some artists representing South East Queensland ahead of the event. The headliners include Birds of Tokyo, Peking Duk and Safia. However, there’s an extensive list of bands from Brisbane, The Sunshine Coast and Gold Coast playing at the festival. Some of these bands include Arpier, The Hi-Boys, Bearfoot, Buck Dean and the Green Lips, Hey Geronimo, High Tropics, in2nation and Triple J Unearthed winners Fight Ibis. 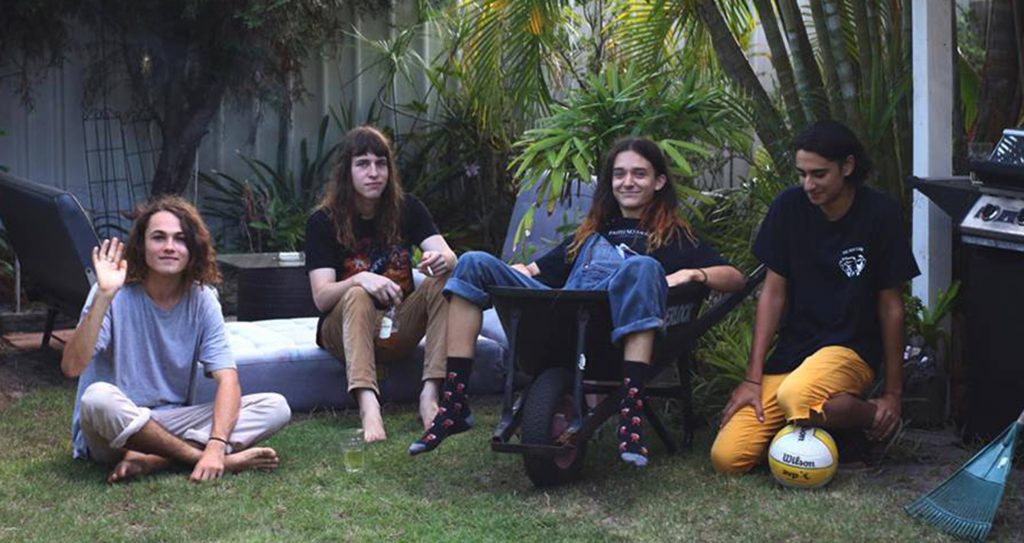 The Creative Issue got in touch with these bands and asked them about their thoughts on the SEQ music scene, who they were most excited to see at the festival and their set for the weekend.

Each of the bands agreed that the SEQ music scene is growing and that there have been more opportunities made available in the last couple of years. Rhys and Asher from Bearfoot highlighted the festivals up the coast and BIGSOUND as great opportunities while Pete from Hey Geronimo explained that the venues are keeping it alive.

“As long as they can keep enough venues open, like The Foundry is a new cool venue. Solbar in Maroochydore has always done really well. Then you’ve got some great venues down at the Gold Coast. So I think there’s enough venues, I don’t think there could be any less but, yeah, at the moment there’s probably some decent opportunities.”

Although the bands were mostly positive, Scott from The Hi-Boys did talk about the downside, “there are still those people that whinge about pubs and bars having live music and trying to shut them down. That is a terrible thing to try and do, music brings out a feeling in people you can’t get anywhere else and should be celebrated.”

The SEQ music scene seems to be heavily influenced by a sense of community which was also evident when we asked who they were most excited to see, With many of them naming other bands from SEQ plus a few others such as Vera Blue, Sampa the Great, Winston Surfshirt and City Calm Down. 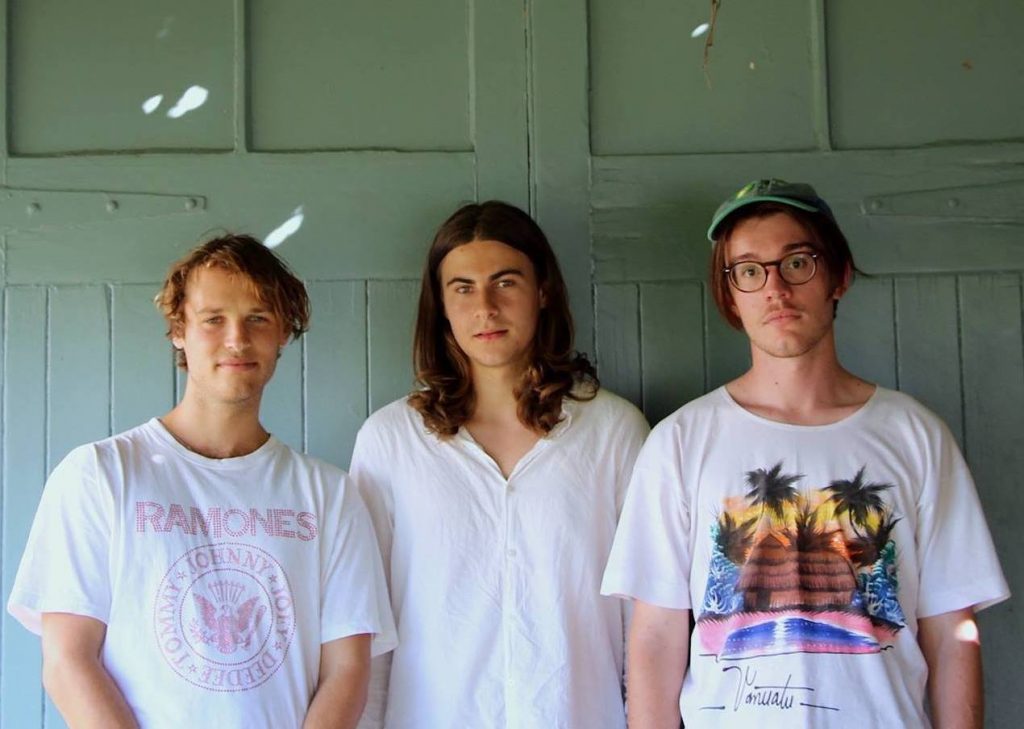 TCI also asked if the bands had anything special planned for their set so if you’re heading down, here’s what to expect:

New music from Arpier and Buck Dean and the Green Lips. A brand new show from Hey Geronimo that reflects their new “dystopian future rock”. Lots of energy from High Tropics and Bearfoot. Fight Ibis tried to convince their guitar player to wear a giant Pineapple suit. You should be expecting “the most dynamic live energetic show you’ve seen in your whole life,” if you’re going to in2nation’s set. And finally, The Hi-Boys have a reputation for losing some clothes during their show.

Keep an eye out as all of the bands have new music and East Coast tours planned by the end of the year so even if you can’t make it to Big Pineapple this weekend or missed out on tickets, you can catch them locally in the next couple of months.

The Making of a Music Festival – Part One