Psychedelic melodies, soulful vocals, and a rhythm section topped off with an electric harp makes up the lushly intoxicating blend of alt-folk and roots that is The Flumes.

Itâ€™s been three years since the 3-piece bandâ€™s musical debut. After releasing their first ever album earlier this year in June the trio have been on the road, taking their sultry sounds up and down the east coast. Harpist and vocalist Kayt Wallace caught up with us in between shows, shedding light on the bandâ€™s formation, recording their debut album, life on the road, and how she came to play her beast of an electric harp.

CD: How long have you been playing your instrument for?

Kayt: I started playing the harp about 10 years ago. I kind of stumbled into it; I didnâ€™t really choose it. It was a slow journey for me because it took me a couple of years to really embrace it. I started by playing a little baby lap harp, but after about five or six years I outgrew that and upgraded to the big beast that I play now.

CD: How did you come to start playing the harp?

Kayt: The first harp that I started playing was a 21st birthday gift. My Ma had been travelling around, she was over on an island and saw someone playing one and was like â€œRight, thatâ€™s the gift for Kaytâ€. I was quite unwell at the time and I found that playing the harp was really therapeutic.

CD: Did you teach yourself?

Kayt: Yeah Iâ€™m totally self-taught. Iâ€™m originally from North Queensland, and when I started playing there were no harp teachers up there to give me some insight, so I decided to teach myself. After a few years I was actually teaching a small group of people. 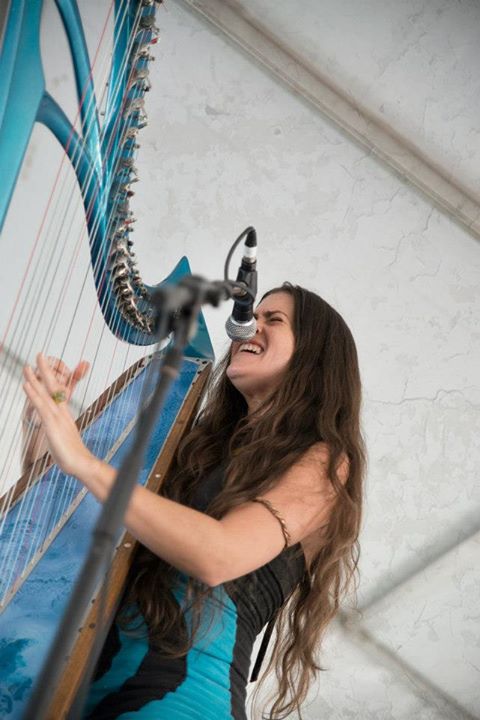 CD: When did you come together to form The Flumes?

Kayt: We formed in around 2008. Before I played the harp I dappled with guitar and bass so Iâ€™d played in other bands before. Steph and I had jammed together back then when we used to fill in for each otherâ€™s bands, and then we started just jamming together. We started out playing and writing music for a puppet theatre; a childrenâ€™s puppet show about nutrition, so all the songs were about fruit and vegetables, that sort of thing. Once that was over we decided that we should start writing music for ourselves.

CD: What are some of the artists you listen to as a band?

Kayt: Between the three of us we listen to a lot of different music. Iâ€™ve recently loved the new Hiatus Kaiyote album, and we all really love Bad Seed. Most often weâ€™re listening to anything with soul or groove.

CD: How do you feel about how your album Sweet, Sweet Rain has been received?

Kayt: Really good, weâ€™ve been getting some really genuine and positive feedback. Weâ€™ve been surprised on a couple of mornings where weâ€™ve woken up to a sweet review, which has been really nice because when you go into your bubble of creativity youâ€™re not sure how itâ€™s going to be received. 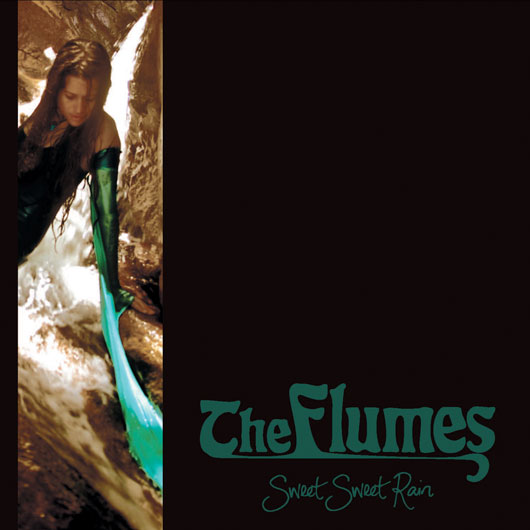 CD: Do you have a favourite track on the album?

Kayt: For me I think Sweet, Sweet Rain is my favourite because it was actually written while we were in the studio. It nearly didnâ€™t make it on to the record but we made it happen and Iâ€™m glad we did. My favourite to play live though is probably Flying Colours.

Kayt: Definitely the natural world. Even though there is emotion in our songs, writing about nature is more our style.

CD: Was the recording process of Sweet, Sweet Rain much different to your first EP?

Kayt: Yeah. When we were recording the first EP we had a friend who was studying at Griffith who used it for an assessment, so we had a very limited amount of time. We had four days to record it and that was it, where as with the album we had block sessions booked over about six weeks. 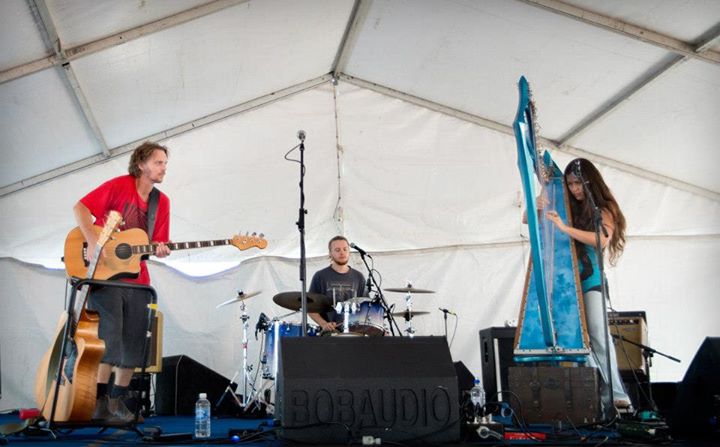 CD: How has your tour been so far?

Kayt: Good. Weâ€™re back on the Sunshine Coast at the moment house sitting for some friends who live two minutes from the beach, so thatâ€™s really nice.

CD: How do you go traveling with a harp? Is it a lot more difficult to cart around than the other instruments?

Kayt: It is definitely quite cumbersome, but weâ€™ve got a nice wide van that she fits in sideways. But the main thing is protecting it from the heat. I donâ€™t have children but I have a harp that I wonâ€™t leave in a hot car [laughs].

CD: Do you have any tour traditions?

Kayt: One thing we do is after a gig we sneak out to the ocean, or to somewhere beautiful, and crack a bottle of wine. Some of my fondest memories are of us up north, finishing a gig, grabbing a bottle and just hanging out. 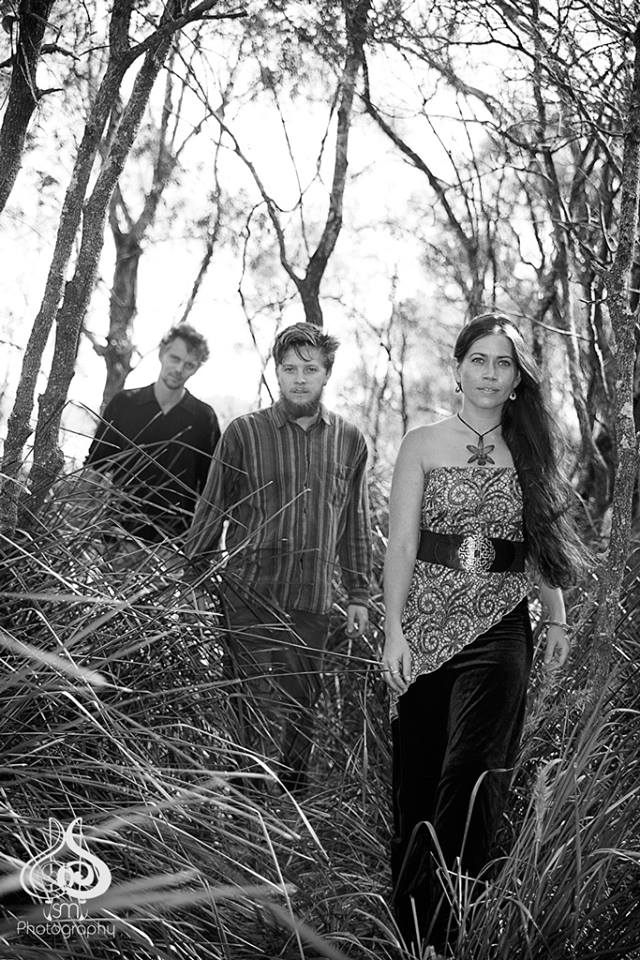 CD: After your tour, whatâ€™s next for you guys?

Kayt: So weâ€™re heading off again next week to play the Motor Room in Brisbane on Friday, then down the coast again. After that weâ€™re playing the Island Vibe Festival which weâ€™re really excited for, and weâ€™re heading further south from there. Itâ€™ll be our first time playing down there so itâ€™s about time we crossed the borders.