Superheroes are dominating the box office and bookshopsâ€”but closer to home, a thriving cottage industry of independent artists are turning out far more exciting and diverse work. The Creative Issue caught up with Brisbane comics creator Alisha Jade to chat about life as an independent artist and the upcoming event Minicomiccon.

Alisha is a hyper-prolific creator with an impressive number of comics to her name, and an even greater number of projects launching in 2015. In particular she is one of the driving forces behind Minicomiccon, an event aiming to showcase and inspire the flourishing medium.

TCI: Can you tell us a little about Minicomiccon and how it got started?

AJ: Minicomiccon is an event thatâ€™s specifically geared around mini-comics, which is an area of comics that people donâ€™t usually have much contact with. Mini-comics are very related to zines and fanzines, which have a very strong base in Brisbane, but a mini-comic specific event hasnâ€™t really been held yet.

My passion is mini-comics, so I thought: wouldnâ€™t it be awesome to have something that was a place for that (and zines as well), but also to encourage people to have a look at mini-comics and go: â€˜Oh, this is something I could do.â€™

TCI: Mainstream comics are huge right now, but what are the advantages of being an independent artist?

AJ: There are so manyâ€”obviously I think there are a lot of advantages, which is why Iâ€™ve never even wanted to go down that path. Essentially, it all comes around to what your creative vision is: if youâ€™re someone that has grown up loving Marvel, DC, Spawn, working in that sandbox is going be what you want to do, but if you have your own stories that you want to tell and your own charactersâ€”especially if you want to tell stories that involve any kind of queer representation, anything to do with diversityâ€¦

If you are trying to create stories that involve that, you really need to go down an independent route, to make sure that a) you can get it done and b) that thereâ€™ll be no editorial control over that.

Editorial control is one of the biggest things, and these days if you want to go down a mini-comics or an independent comics route, thereâ€™s nothing that a publisher can do for you that we canâ€™t do for ourselves. 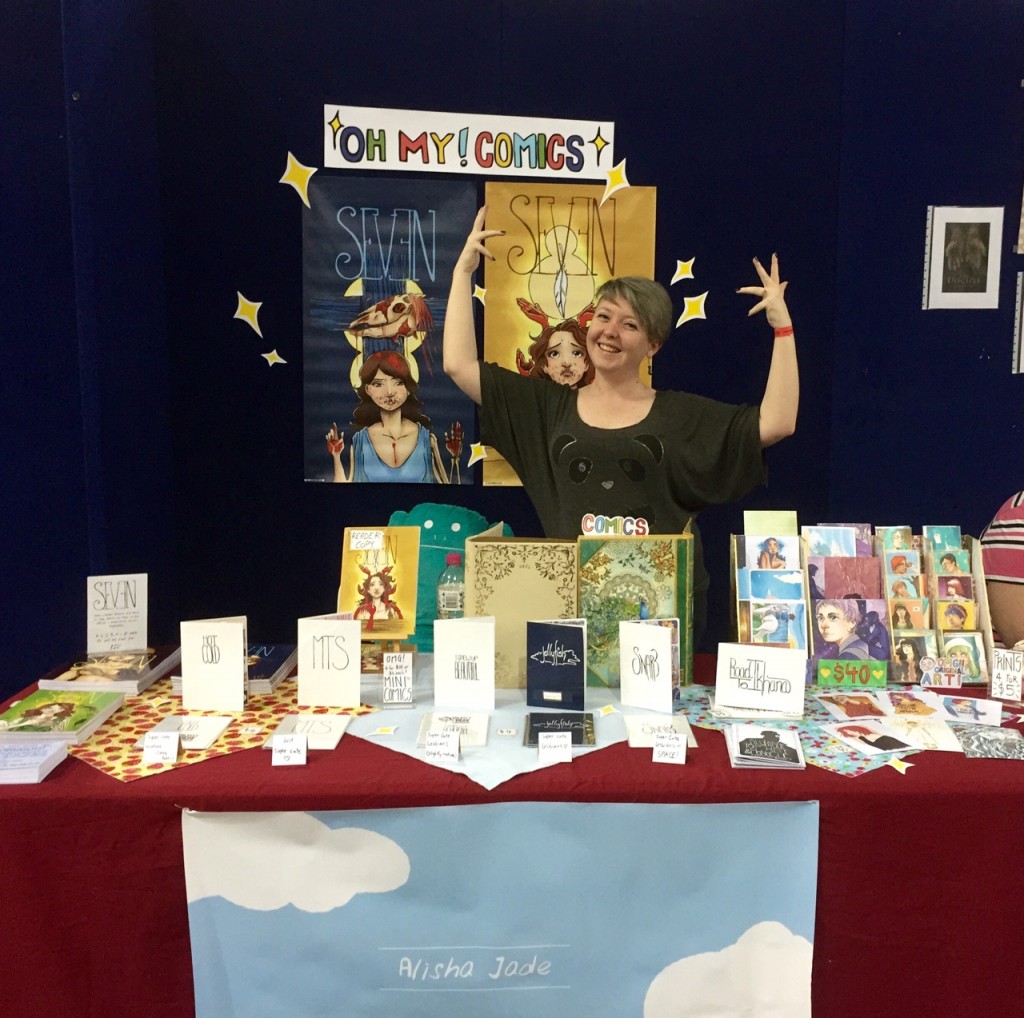 TCI: Last year you started your own imprint, Oh My! Comicsâ€”what are your hopes for its future?

I really think thereâ€™s a huge opportunity, especially in Australia, for something that targets those audiences, something over here that creates content for people who arenâ€™t necessarily being created for at the moment.

TCI: You have a massive amount of work coming out in 2015; is there anything youâ€™re particularly excited about?

AJ:Â Iâ€™m super, super excited about a project that Iâ€™m working on with Caitlin Major of Space Pyrates called Seeds of Svalbard. Sheâ€™s doing most of the art and Iâ€™m doing all the writing and a little bit of the art. Itâ€™s set in a sort of post-apocalyptic environment where this band of adventurers have to find the legendary seed vault of Svalbard to save their little pocket community.

I think itâ€™s going to be something really special. The first issue weâ€™ve got penciled in for April and then another issue out in maybe November, or October. 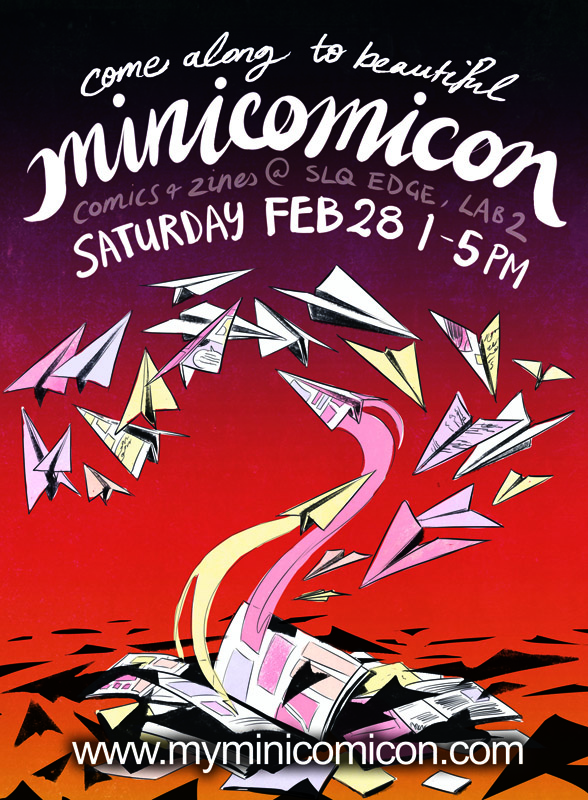 TCI: Do you have any advice for people wanting to launch their own comics?

AJ: Just do it. Literally the only person stopping anyone from making comics is themselves. There are no gatekeepers who ought to be paid attention to, all you need is a pencil and paper. You can find small microcosm publishers to help you, social media connects so many people now, there are tutorials for everything out there; there are stories that are being told now because people just pick up a pencil and a ruler and just start telling them, and thatâ€™s great. You donâ€™t even have to have artistic talent, just start and the more that you do it the more proficient youâ€™ll get at telling your stories in a way that you want to tell them.

Get on social media, get on tumblr, start connecting with peopleâ€”connecting with people is a really important one because if you donâ€™t have anyone you can bounce things off or ask for advice, or if you donâ€™t have any way to get connected with the scene thatâ€™s happening at the moment itâ€™ll be very hard to keep up with whatâ€™s going on or to get your work into places.

For more information on Minicomiccon, go to the webpage here.

To check out more of Alisha Jadeâ€™s work, go to her website here.