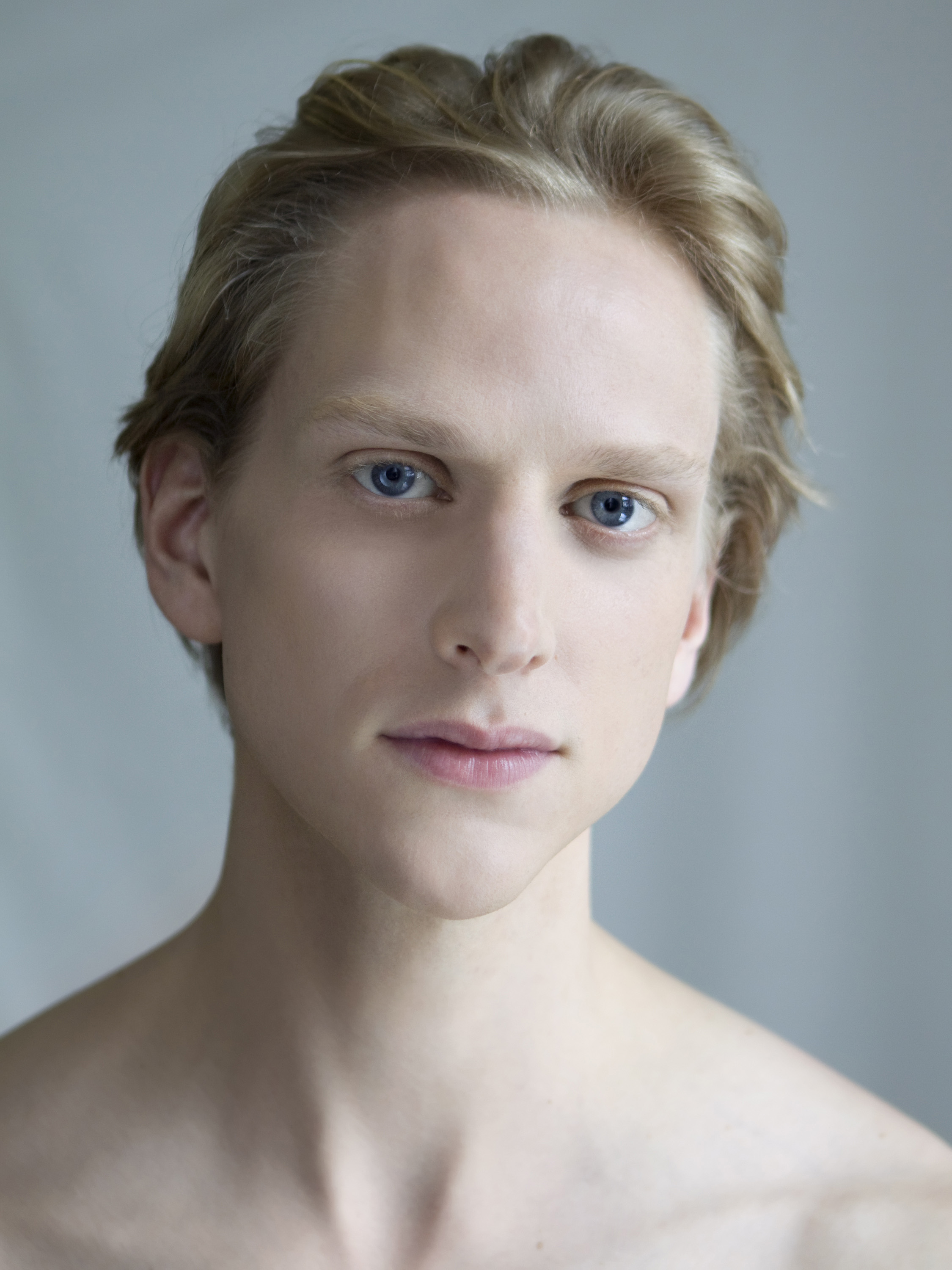 The American Ballet Theatre will be coming to Australia for the first time to enchant audiences with thirteen breathtaking performances over an exclusive Brisbane season from August to September.

The world leading ballet organisation and their ninety dancers will perform a quintessential ballet, Swan Lake. The romantic fable will be set against a stunning set design, including the Renaissance court, and will feature awe-inspiring choreography by Artistic Director Kevin McKenzie.

Principal Dancer David Hallberg, who is also the only American male to have been appointed Principal Dancer at the Bolshoi Ballet, is amongst the stellar cast performing in this incredible Brisbane season.

In an interview with Hallberg, he revealed an insight into the life of a dancer for two of the worlds most incredible ballet companies.

â€œBallet is a universal art form,â€ said Hallberg. â€œThe differences in American Ballet Theatre and Bolshoi are based on tradition and how the two companies are set up.â€

However Hallberg believes that the American Ballet Theatre has a distinct universal appeal that captures dancers across the globe.

With this great success comes hard work and immense dedication, particularly when preparing for performances with the American Ballet Theatre. In addition to attending classes at 10:00am and rehearsals until 7:00pm before retiring to his home with ice and rest, Hallberg is faced with the challenge to keep his roles fresh and to â€œfind new ways to interpret the classics.â€ 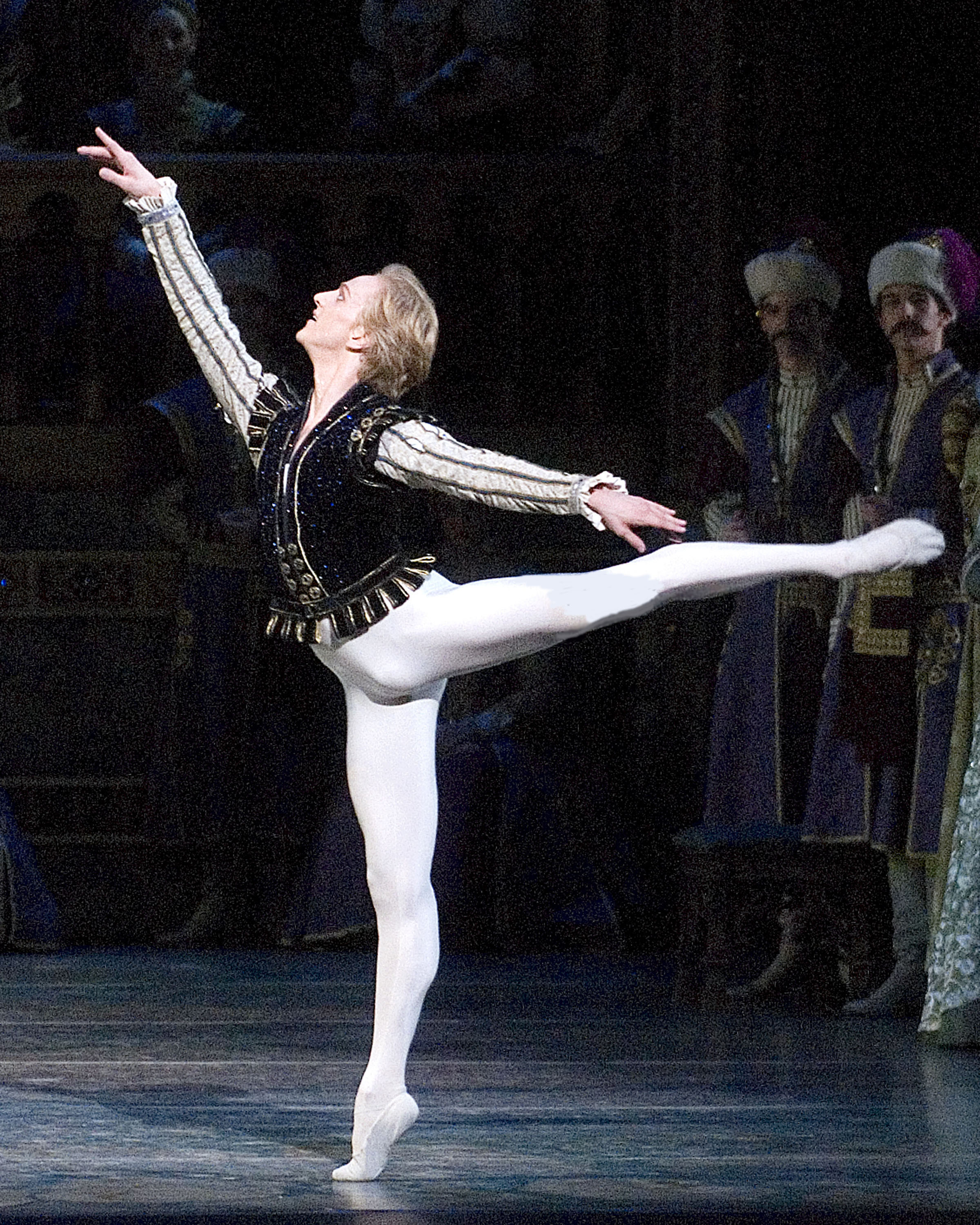 When performing in front of live audiences from around the world, Hallberg remains in a state of deep concentration.

â€œIt’s very focused energy,â€ Hallberg declared. â€œIn front of an audience I am in the zone, thinking of corrections, the role (and) my partner.â€

However off the stage Hallberg reveals himself as a â€œtotal book nerd.â€

Hallberg will dance Prince Siegfried in Swan Lake this August and September at the Queensland Performing Arts Centre. For a preview of this sensational season seeÂ the video below: Â â€˜A New York Moment In Brisbaneâ€™ featuring Gillian Murphy and James Whiteside, with an original score composed by Rohin Jones.

See It, Love It, Own It: Mercedes-Benz Fashion Festival Brisbane