BIFF is out, BAPFF is in. Say hello to the next iteration of the Brisbane International Film Festival.

It was long assured that the cancellation of BIFF would not see the end of the Brisbane film festival scene. Lo and behold, the Lord Mayor Graham Quirk has announced its spiritual successor; the Brisbane Asia Pacific Film Festival. 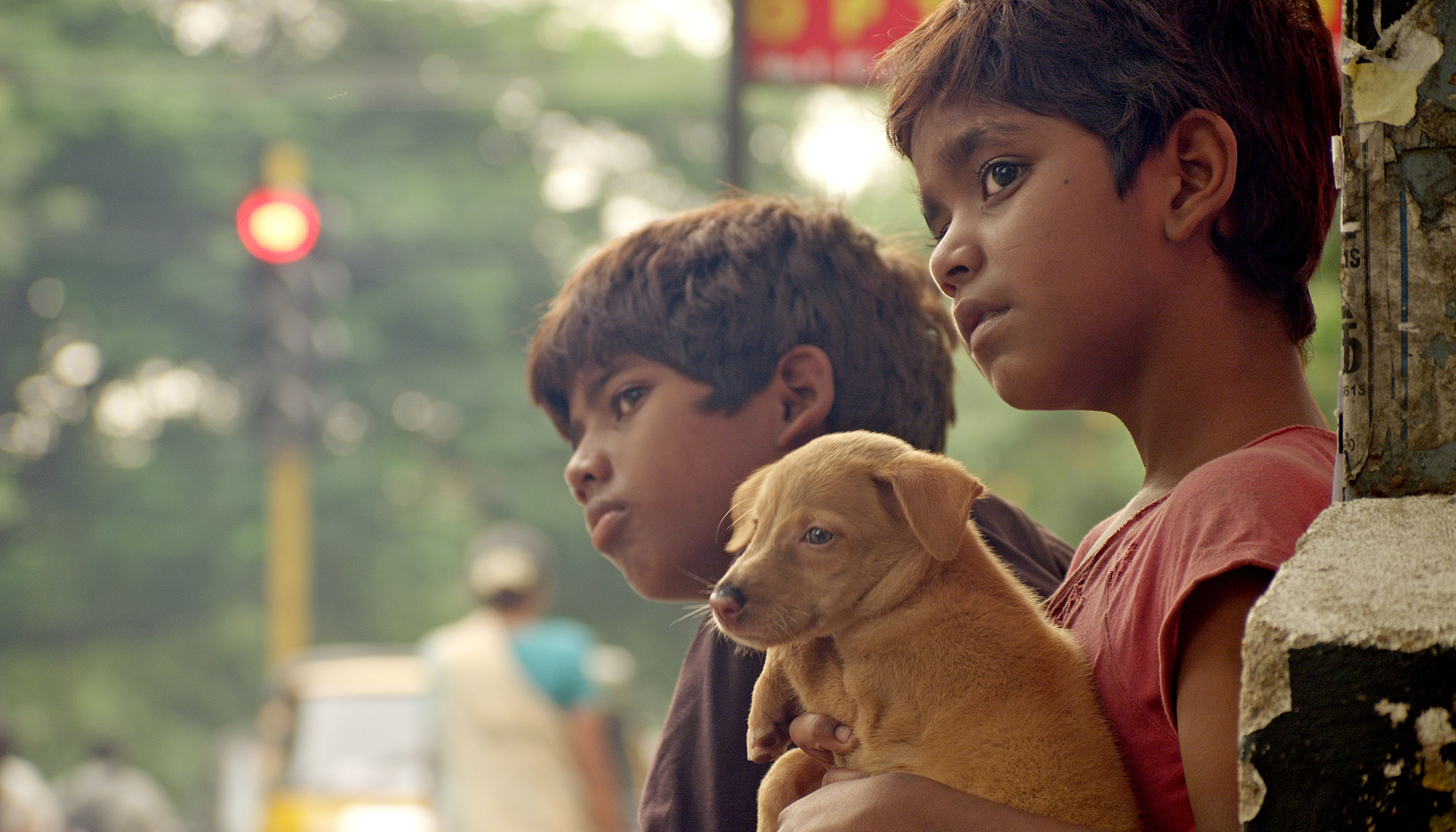 â€œRunning from 29 November to 14 December 2014, is a 16-day prestigious film event featuring 80 films from over 30 countries from the Asia Pacific region, including Australia, New Zealand, China, Korea, Japan, Iran, Turkey, Russia and many more… BAPFF offers audiences a selection of the best cinematic works from the Asia Pacific, and a variety of films that articulate our regionâ€™s deep concerns and the enigmatic psyches of its countriesâ€ (BAPFF Official Website).

Collapsing the Australian film scene into that of the Asia Pacific region (and with it, the Asia Pacific Screen awards), BAPFF hopes to redirect the annual film festival into a more lucrative area for investors, and thus a grander experience for the local audience. 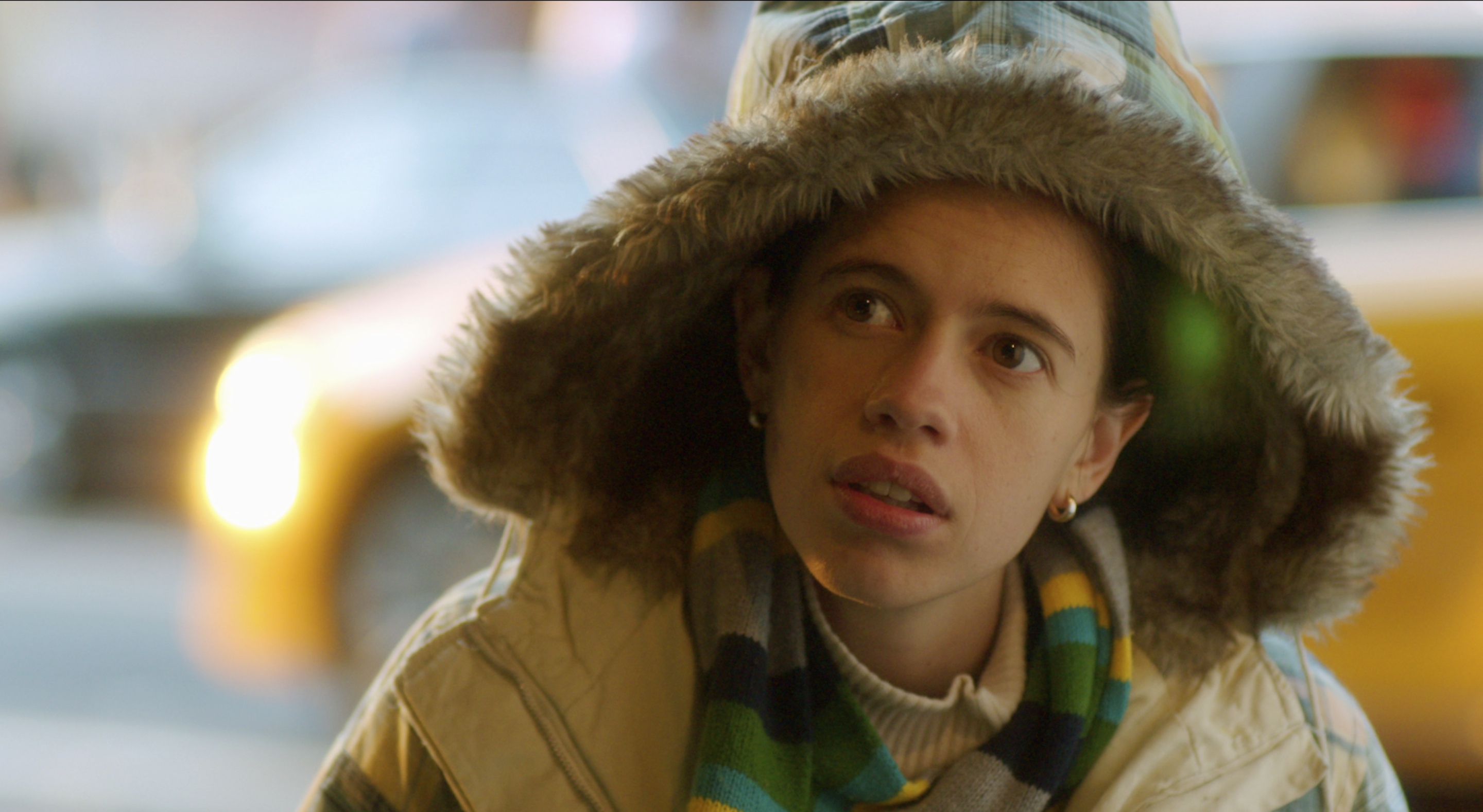 â€œBAPFF highlights our cityâ€™s cultural diversity and promotes our close connections with the Asia Pacific, the worldâ€™s fastest growing film regionâ€¦The inaugural BAPFF program is a one-of-a-kind film event in Australia and is packed with exciting, informative and thought-provoking filmsâ€ Cr Quirk said.

BAPFF will feature 80 acclaimed films, including 20 Asia Pacific Screen Award nominees, across 16 days and 120 screenings. The festival hopes to draw international attention to the Brisbane festival on a scale that BIFF could not. 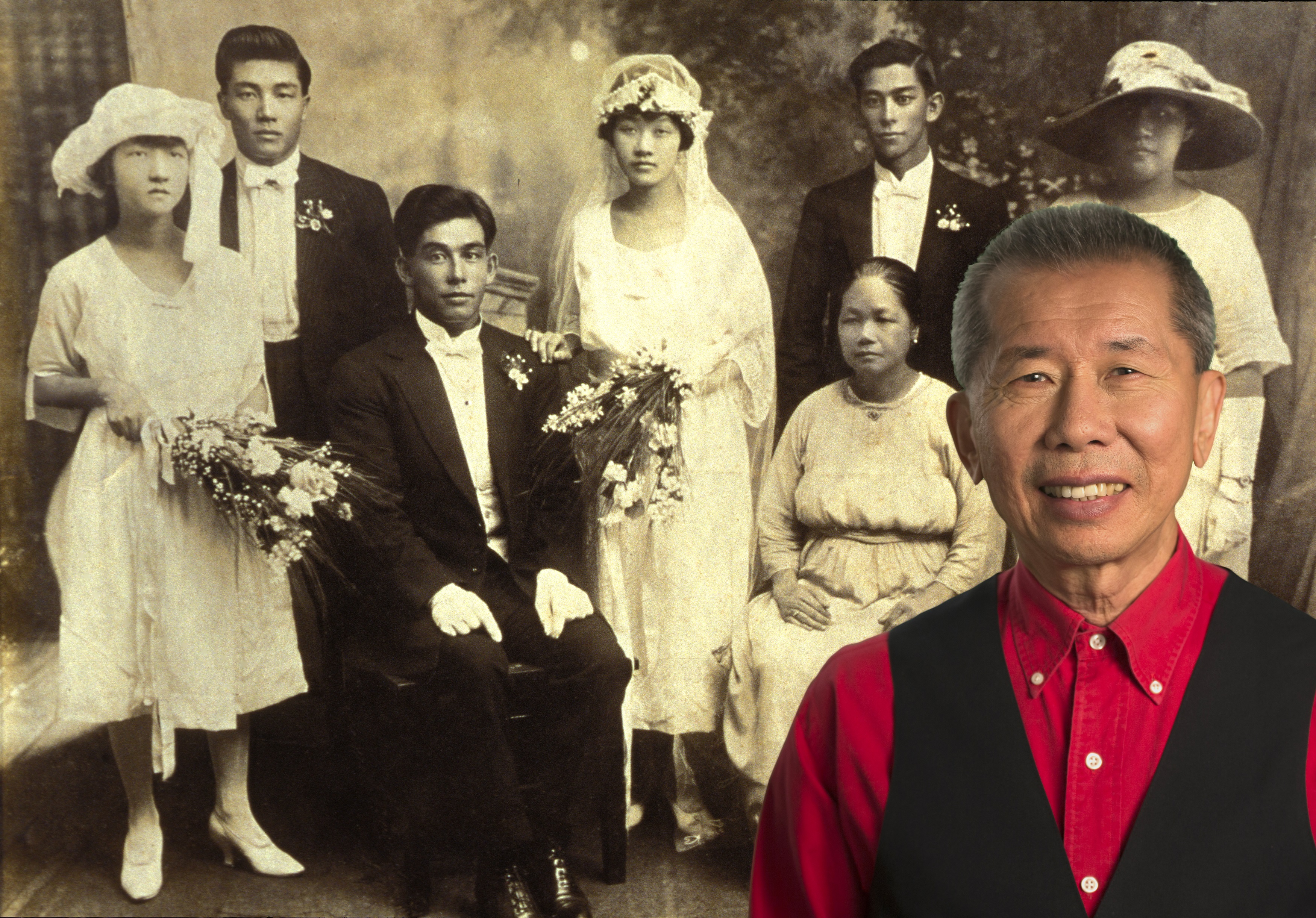 The greater financial backing and the more streamlined focus of the festival may alienate some fans of the original Internation Film Festival, but is sure to tap into a keen local market with a taste for Asia Pacific cinema.

BAPFF boasts a wide range of genres and styles, with much to offer those with a sense of adventure when it comes to their films. Not only will we see many Australian premieres (such as The Crowâ€™s Egg; Margarita, with a Straw; Two Paise for Sunshine, Four Annas for Rain) but also a world premiere of William Yang: Blood Links.

The full trailer for BAPFF can be found here.

When: Saturday 29 November, to Sunday 14 December