Iran is a country withÂ a rich history in art, music and literature, that is relatively unsung in the West.

Now, in more recent times its film industry has grown with the scene becoming more and more dynamic. One of the countryâ€™s leading producers is a man named Manouchehr Mohammadi. You may know him from many of his lauded works such as From Karkheh to Rhine, M for Mother and the recent The Painting Pool. His work has been recognised internationally and has garnered prestigious awards. This year, it was announced by the Asia Pacific Screen Academy that he has become the tenth recipient of the APSA FIAPF Outstanding Achievement Award, which he received last month. A man with a quietly charismatic and powerful presence as well as a wry manner of speech, Mr Mohammadi spoke through an interpreter about his career, the Iranian film scene and his reaction to his award.

With an extensive career of nearly 30 years behind him, Mr Mohammadi has not always been involved in film, initially studying sociology and then working as a television producer. â€œI love cinema, literature, art and cultural activities. And when I was in TV, working as a TV producer, that motivated me to be a film producerâ€¦ When I went for the first time to join a TV team, as a producer I found I could gather a group of young people to create films. To use their creativities. Then I felt that TV [had] not enough space for me, so then I left the TV production and I joined the cinema production and started my career as a film producer.â€ 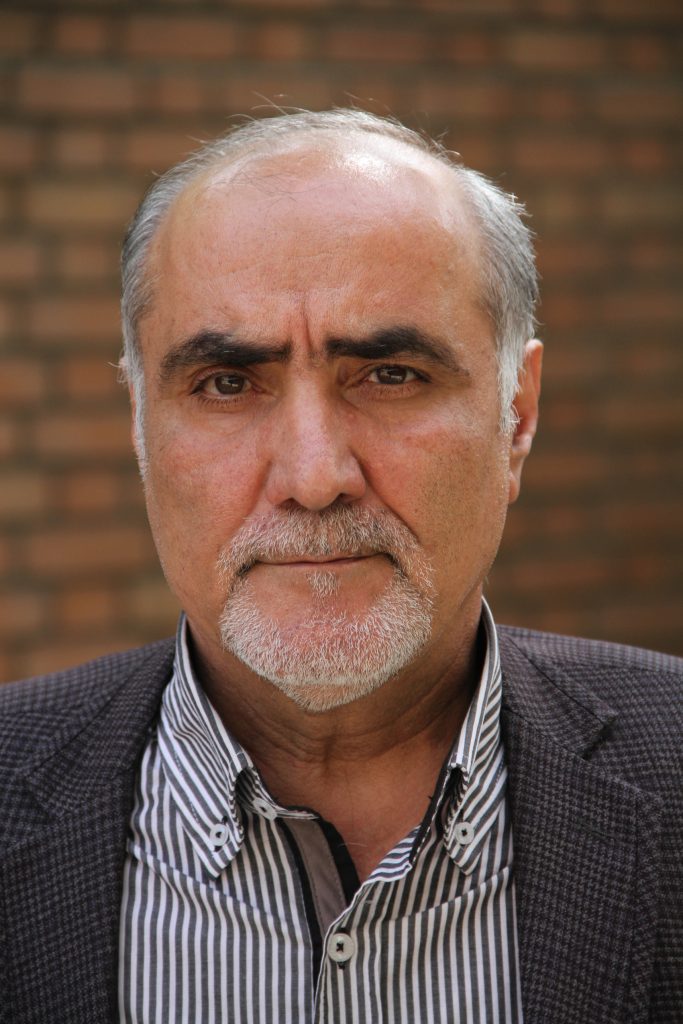 Whilst the film industry of Iran has now become vast, there have been two major changes since Mr Mohammadi began. â€œOne of them is technicolourâ€¦ from analogue we moved to digital. And the other major area that has been changed is that we could see the commencement of a new energy. Cinema is very vast now in Iran. Itâ€™s dynamic. So constantly, a new energy, new ideas, new approaches and new techniques by filmmakers.â€ One work that is particularly memorable for this veteran film producer is The Lizard, released in 2004. â€œThe film, or the work, that has affected my life â€¦ is The Lizard. This film had a lot of negative consequences, [one of] which was actually [being] close to imprisonment; to positive feedback that people and audiences gave [me]. But this film eventually was established even among those people who were opposed to its idea and concept â€¦ at the time and they understood thatâ€¦they were wrong about this film.â€

Being of the view that film production is similar everywhere, Mr Mohammadi sees the Iranian film scene as something special and unique, drawing on its rich cultural background. â€œIran has an ancient civilisation, itâ€™s an old country. All of [the people] come togetherâ€¦in one spot. Each Iranian new-bornâ€¦fills that spotâ€¦from the storiesâ€¦from generation to generation, the things that he or she learns in schoolâ€¦mixed with their creativity and talent, all of these come together and create an environment for the talented person to be different, to have a different vision and perspective that belong to that region. And that is differentâ€¦ to the rest of the world. You can compare Saudi Arabia with our neighbourhood, and they are…a very rich country; but even with their money, they could not have a cinema similar to Iranâ€™s.â€

After a process that involves a jury considering various aspects in a producerâ€™s career, such as the number of awards garnered by their work and how long the producerâ€™s career has been, Mr Mohammadi now joins the ranks of other Outstanding Achievement recipients such as Japanâ€™s Ryuichi Sakamoto and Australiaâ€™s Emile Sherman. â€œWhen I heard I was, really, I became very happy. Like a person who has gone a long distanceâ€¦It seems that people who work in the Arts industry are isolated. But when you are encouraged you get more energy, you become energetic for more production. This award actually makes my career more difficult – I have to have progression. I have to look after my films and productions to make them better and better.”

As for what the future holds for Mr Mohammadi and his work, he already foresees much happening, with some projects already in the works. â€œI am almost the only Iranian film producer that creates the idea of the film myself. And I have a few in my dreams. I hope I could have enough time to make them.â€

To check out the other recipents of the Asia Pacific Screen Awards, you can visit their website here.

ChingÃ³n brings a piece of Mexico to Eagle Laneway