Some boxoffice scrutiny of the past 12 months reveals that 2015 hinges as a polarising year for Australiaâ€™s film economy.

The critical success of Australiaâ€™s 2014 film spectrum harkens back to 2009, where critical darlings like Warwick Thorntonâ€™s Samson and Delilah proved a second wind for Australian drama was on its way.

Now itâ€™s a new year, and we have already seen the Australian war drama The Water Diviner become the highest grossing Australian film of 2014 in the span of just 6 days. While the personal success of the film and all involved is a huge success for the Australian film market, the figures for the year as a whole were less exciting.

Not only did the vast majority of our most critically adored films fail to capture audience interest (see The Babadook, The Rover, Charlieâ€™s Country, etc.) but our worldwide boxoffice marketshare dropped to a minor 2.43% ($26.1 million) according to MPDAA figures. This is down from $38.5 million, or 3.51% marketshare in 2013, and $47.8 million, or 4.25% marketshare in 2012.

The sad state of our slowly dwindling international boxoffice impact is disheartening for investors and distributors in the Australian market. It seems well and truly that we will continue to slip further away from the 8% marketshare of 2001, or the $54.7 million taking of 2009.

MPDAA chairman Stephen Basil-Jones remains hopeful however, telling Inside Film in an interview that:

â€œUp against the comparable US and UK market results, the Australian market has performed well and shown great resilienceâ€¦the business is terrifically healthy in the fave of challenges such as piracy, the quality of TV drama, and the popularity of BoxSets and some economic sensitivity to ticket pricesâ€.

It seems that 2015 will be an important teller of the future of Australian cinema. While the slow economic downturn of Australian films seems set in stone, the early successes of Rusell Croweâ€™s The Water Diviner, Angelina Jolieâ€™s Australian shot Unbroken, and succeeding well beyond expectation; Rob Connollyâ€™s Paper Planes, scoring $3.3 million in its first week, bodes extremely well for the coming year. 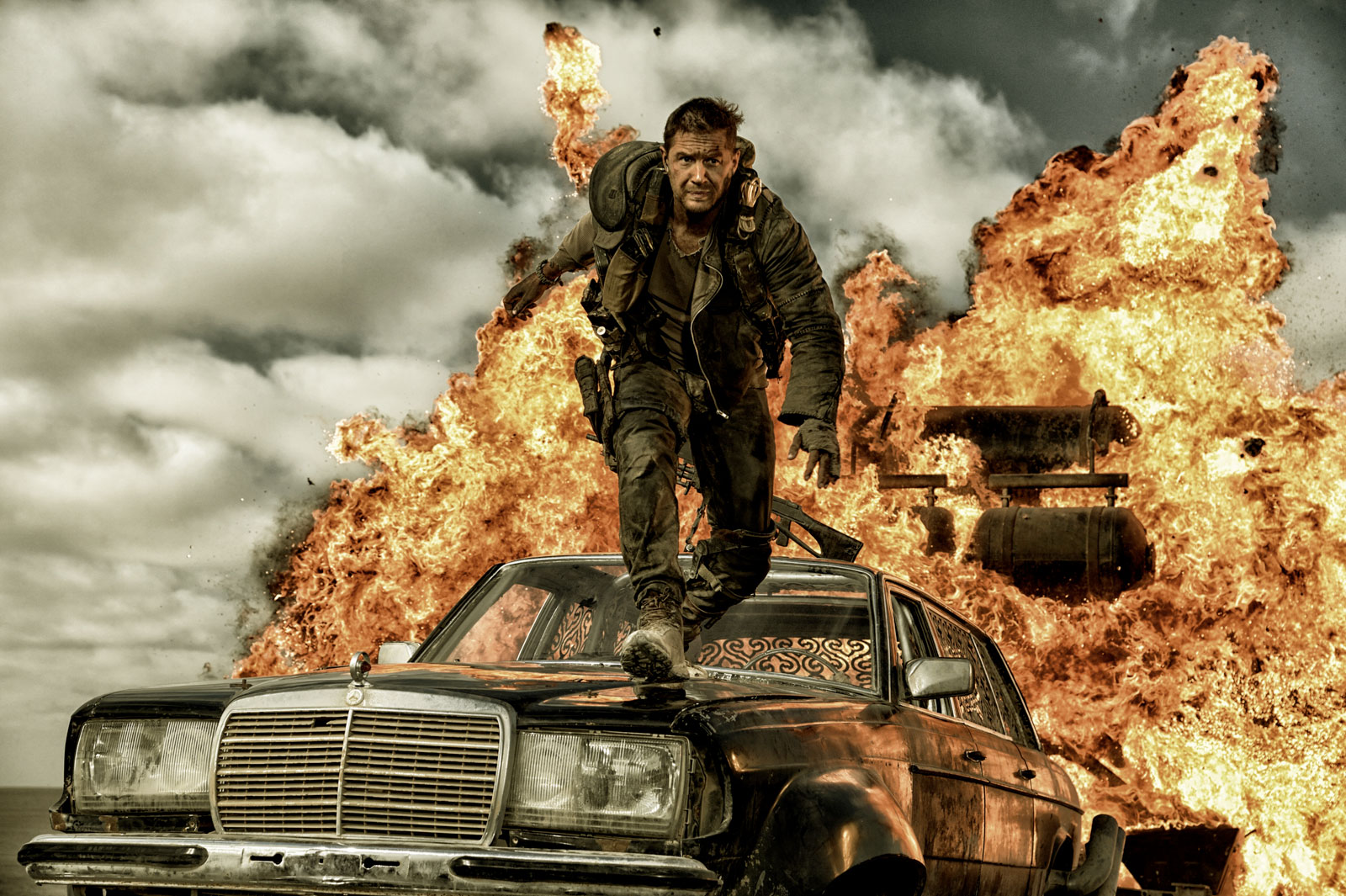