Is The Book Better Than The Movie? 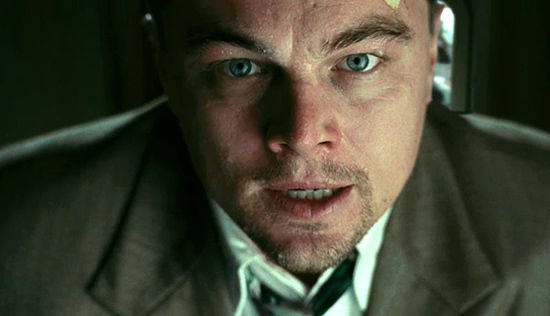 It is often said that the original novel is better than the film adaptation. Die-hard Harry Potter fans have been known to cast the Avada Kedavra curse on people who rave about the movies, yet somewhat shamefully have not yet touched the pages of the novels. How can such perfectly executed words on paper possibly be transformed into an equally as compelling interpretation on screen? Leonardo freakinâ€™ DiCaprio, thatâ€™s how. 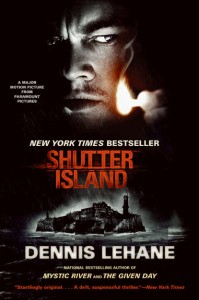 For those of you who loved the film Shutter Island and were unaware of its existence in print, please do yourself a favour and read it immediately, if not sooner. In this case, in my opinion, the novel and the film are rather neck and neck; this could however be a case of me being biased towards Leo (youâ€™ll win that Oscar, buddy – any day now). This is truly one of my absolute favourite novels though, so what does the book offer that the movie doesnâ€™t?

Â It explores the relationship between protagonist Teddy Daniels and his wife Dolores in greater detail. It exposes the true extent of her mental illness, including some very naughty adult words. The novel also incites a more eerie, unsettling feeling throughout it than the film; there is nothing more frightening than your own imagination, as opposed to a screen telling you what youâ€™re afraid of. Prepare to lay in bed, restless and wide-eyed, as you insist that every movement outside is an escaped psychopath coming to murder you. I donâ€™t want to exaggerate, but this novel will change your life. 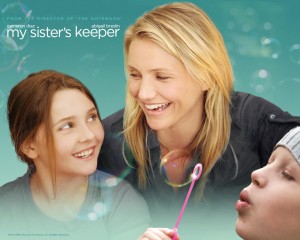 Speaking of life, how about Kateâ€™s life ending in the film My Sisterâ€™s Keeper? Spoiler alert: this alternate conclusion absolutely demolished the potential of Jodi Picoultâ€™s heart wrenching story. Not only did it destroy the ending, this film adaptation completely rejected one of the most engrossing relationships throughout the entire novel. In the novel, protagonist Annaâ€™s lawyer, Campbell, and her guardian ad litem, Julia (completely absent from the film), have a history and all kinds of unrequited romance, sexual tension and all that good stuff.

The film seems to be a family-friendly version of what is an extremely enthralling novel. The ending may devastate you to a sobbing mess of snot and tears (or was that just me?), but isnâ€™t unpredictability one of the most desired qualities of a story?

Do you have a favourite book that was interpreted into a disappointing movie? Or do you prefer seeing a novel played out on the big screen? We would love to hear all about it.

Another trilogy: Wright and Pegg