'It Gets Better' For Forrester. With His Debut EP

Last year we introduced you to Luke Sherman known as Forrester. as a local songwriter with truly original and moving lyrics, and a sound we just adore.

Exploring emotions and his personal experiences through songwriting, Forrester. is able to use his art as a form of therapy, while simultaneously creating truly entertaining and passionate music. After releasing his EP it gets worse before it gets better in late October of 2020, Forrester. proved his ability to deliver memorable and moving songs and is definitely making his mark on the local music scene.

We had the chance to chat with Luke about how he is evolving as a musician, his upcoming plans as Forrester., and for a track-by-track rundown on his debut EP.

The Creative Issue: Can you share a brief summary of what your EP is about?

Forrester: So, the whole EP was recorded throughout COVID, so it was literally just me finding refuge. Typically, none of my songs really have a storyline; they’re not at all narratives, it’s more me expressing emotions through song.

‘O’ captain!’
‘O’ captain!’ is less of a narrative and more of a channel to express his emotions as lockdown restrictions were easing up. The title is inspired from the “O Captain! My captain!” line in Dead Poets Society; a movie which Forrester. “just really loves”. The tune is catchy, the lyrics are poetic, and it’s one of our favourites from the EP!

‘Lifeline’
‘Lifeline’ has a bit more of a backstory mixed with a poetic sound. After a bitter experience Forrester. endured, he wrote this song as a ‘lifeline’ to get himself out of a dark place. “It’s one of my favourite songs off the EP, the lyrics just flooded out. It’s a song about finding the good things,” he shared.

‘Good, Enough’
With his most passionate track ‘Good, Enough’, Forrester. chose the opportunity to really explore his vocal range. Written after the experiences which inspired ‘Lifeline’, this track was a way to comprehend and piece together some of what he endured. “After writing this song it was like a massive weight taken off my chest. I finally felt like I could breathe,” Luke said. 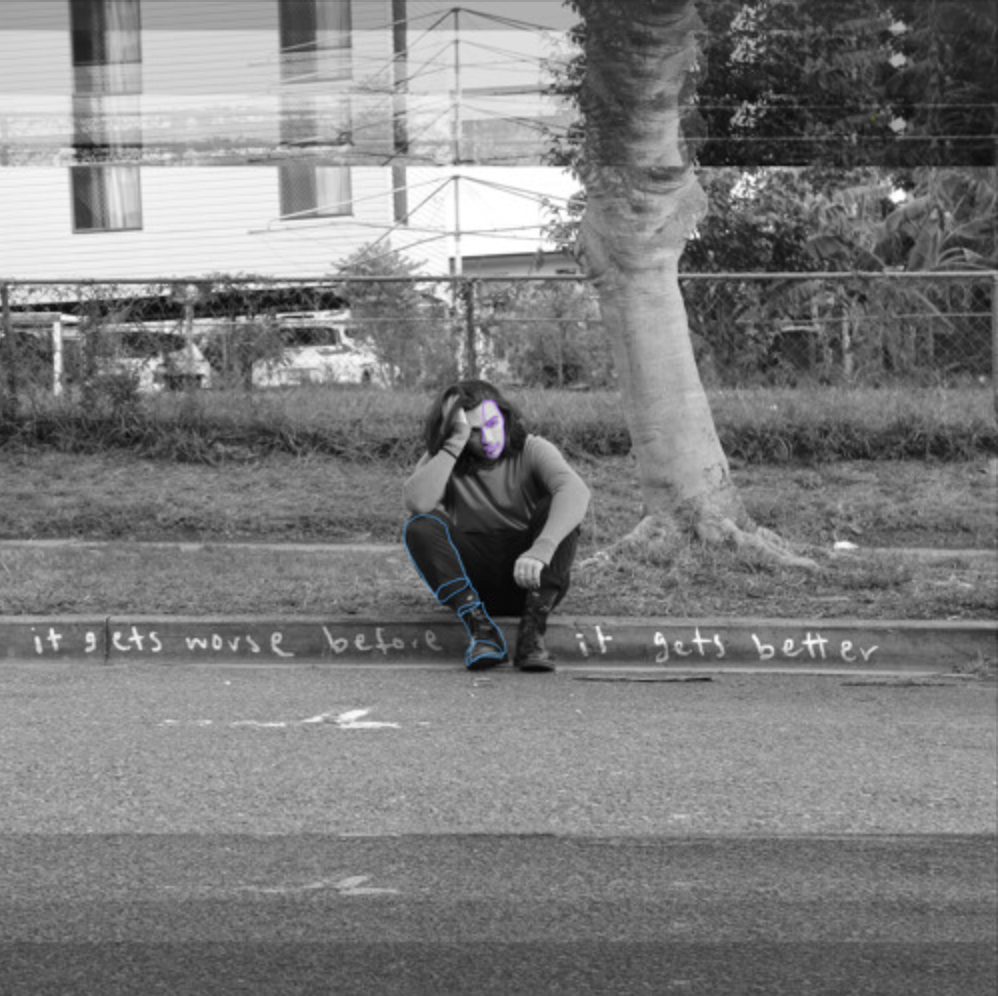 TCI: What does your typical song writing process look like? Has it changed much over time?

F: With a lot of songs there is two extremes. Sometimes it can take me like three days just to get the chords right. Or if it’s something that happened really suddenly, sometimes I need to talk about it with my friends, and as soon as I do it just instantly all spills out.

I write very sporadically nowadays though, mainly because of my work. I work with kids, and although I love it, it can be pretty draining. Although I write very sporadically, when I do I feel like it’s fairly intensive because I don’t really get distracted. When I am in that zone, I am fully in that zone, and the next thing I know it’s 3:00pm and I’ve been writing or making music all day.

TCI: Would you still define your music as emo? If so, what does emo mean to you?

F: Definitely still emo, but I’m also slightly embarrassed to use that term. I feel like there is such an elitist movement that comes with it. Personally, I don’t think emo has a sound, it’s more about the emotions that are shared through emo music. As although my music can sometimes sound more typically indie rock, I call it emo because it’s very raw and honest, and that’s what emo is to me.

TCI: Do you plan on continuing to write music that’s very personal and emotive? Do you ever plan on writing about other topics?

F: I find it much easier to write about stuff that’s happened to me. When I write about something that happened to someone else it feels difficult and like I’m forcing it. At this point I just want to keep it nice and personal.

TCI: How did you feel after releasing your EP?

TCI: What inspired your alias Forrester.?

F: This is one of my favourite parts about my music! So, I’m half Italian on my mother’s side, and my mother’s maiden name in Italian is Silvestri. Which in Italian, if you anglicise Silvestri you get ‘forest person’. Then I guess I just shortened it to get ‘Forrester’. I really think my mum likes it. 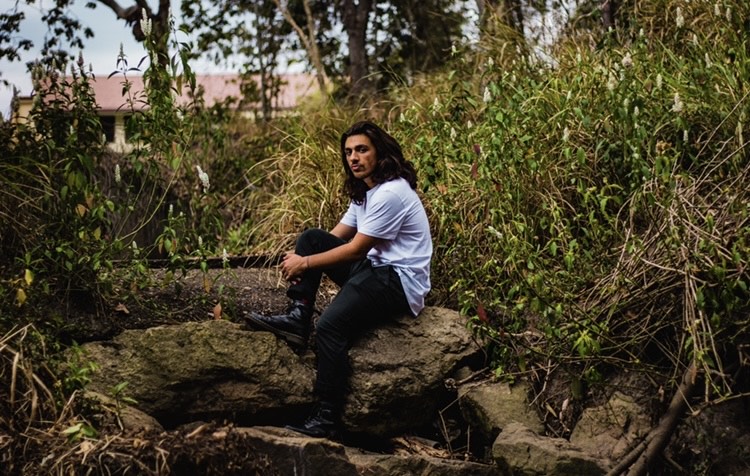 TCI: Last time you spoke with TCI you shared that your main inspirations were bands like Slowly Slowly, The Smith Street Band, Camp Cope, Gang of Youths and TOWNS, because of their personal and honest music. Would you say after releasing your EP you are still just as inspired by these bands?

F: Although I haven’t listened to some of my main inspirations for a while I still really love and appreciate them, particularly the way bands like Gang of Youths talk about religious and spiritual topics, yet in a way that their music is still for everyone. They can separate their personal lives from their music, and I think that’s cool, because I think music is for everyone.

My music taste has changed a bit, but like I said I still love those bands. Lately I have been loving Phoebe Bridgers, Citizen, Spanish Love Songs, M83, Coldplay, Grandview, and Jimmy Eat World. I enjoy music about interesting experiences that I may not have even gone through myself, but letting the music help me understand these different scenarios and emotions.

TCI: What gigs have you played since your EP release? How have these experiences been?

F: I did a launch release the day the song was released which was great. I also just recently did this small gig at the Tanuki Lounge in West End. It was super small, but it was nice. Playing those songs I had never really played in front of people made me feel very vulnerable, like it wasn’t just in my friend’s bedroom. So I felt very vulnerable, but good at the same time.

TCI: What’s next for you as Forrester.?

F: I want to have a single released within the month. The demo for it is on my Bandcamp, it’s called ‘Holy Light‘. I will definitely have a single launch for that.

I also have a surprise collaboration coming up with a friend. We’re releasing a single over the next few months and I’m really keen for it. We’re working on each other’s songs, bouncing ideas back and forth, so stay tuned!