Written, directed, photographed and composed by Sen himself, Goldstone sees the return of Mystery Road character Jay Swan (Aaron Pedersen), an indigenous police detective who travels to a remote mining town on a missing personâ€™s case. Crossing paths with the local policeman, Josh (Alex Russell), the pair find themselves on their own individual journeys, giving way to a deeper, disturbing world of human trafficking, corruption in the mining industry, and the tense relationship amongst black and white Australia. While Jay attempts to escape memories of a haunting past and reconnects with his own indigenous roots along the way, Josh is forced to face the reality of the corruption in his town, and has to make the choice between blissful ignorance and a peaceful life, or taking a stand for what is right. 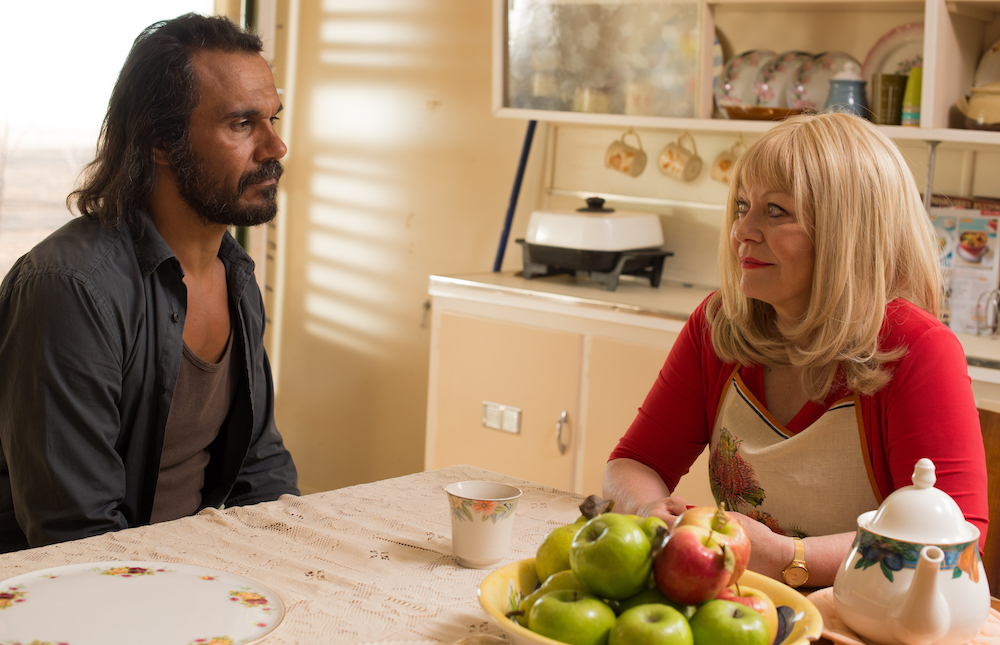 Aaron Pedersen shines in his reprisal of the role of Jay, and itâ€™s no wonder why Sen believed the character deserved more time in the spotlight, with a rich characterisation and a dominating presence that has an audience intrigued for more. One can only hope that this wonâ€™t be a one-time return for the character of Jay.

Senâ€™s narrative lends to well-rounded characters that provide his actors an opportunity to properly showcase their talent, and they do exactly that. Academy Award nominee Jacki Weaver portrays the corrupt Mayor with a deceivingly sweet smile and steals scenes with every line she is given. In contrast to the well-recognised talent, Michelle Lim Davidson gives a strong and heartbreaking performance in her role as May and her chemistry with Alex Russell brings out the best in the both of them in their scenes together. With everyone at the top of their game, Senâ€™s narrative is able to fully embed itself into the minds of the audience.

While it touches on a range of socio-political elements, Goldstoneâ€™s narrative is written tight and with great attention to detail, telling an emotional and important story that acts asÂ more than just entertainment. Senâ€™s work as a cinematographer also shines in Goldstone, providing striking shots of the Australian outback and speaking volumes to the quiet beauty and hidden treasures of the remote landscapes, as well as the isolation that comes with it. 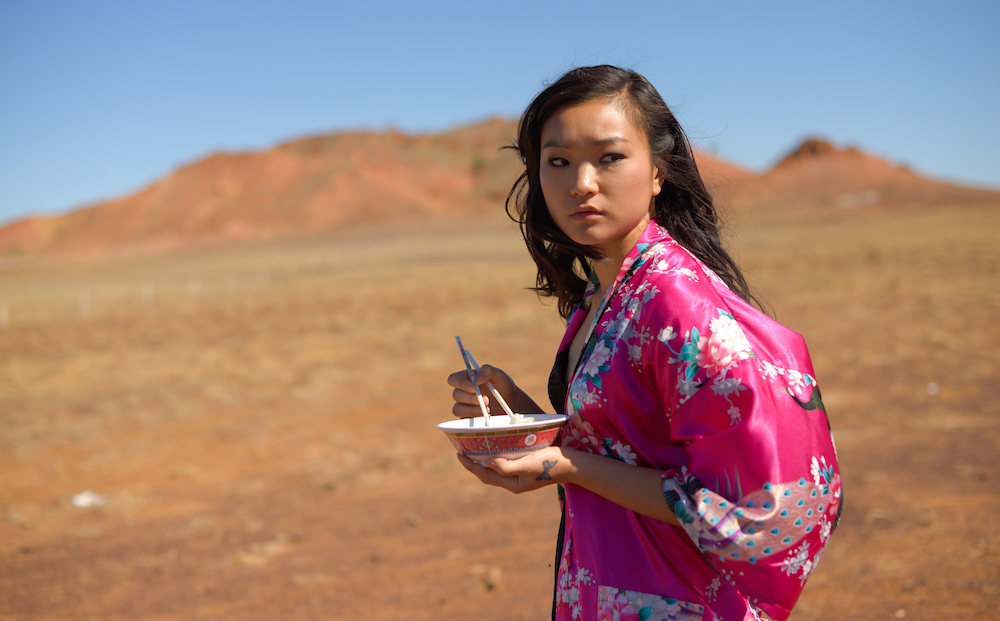 A brave venture that tackles real-world issues, Goldstone is an outback thriller that is bound to impress audiences and makes for not only a valuable addition to Senâ€™s impressive folio of work, but also to the constantly growing quality of Australian cinema.

Carl Barron Hits Brisbane with a String of Sell-out Shows