Jack Irish - Back for More

Noir with an Aussie accent.

Crime stories have held a very special place on the Australian screen. Looking at our history, itâ€™s easy to see why. As we all allegedly enjoy a good puzzle, year after year we are subjected to another â€˜cat and mouseâ€™ game. Sometimes we follow the good guys. Sometimes we get to know the bad guys. Not only are these stories an excellent delivery device that simplifies the human condition into wants and needs, the world is a very black and white place in these stories. Wrong and right. You learn your lesson. 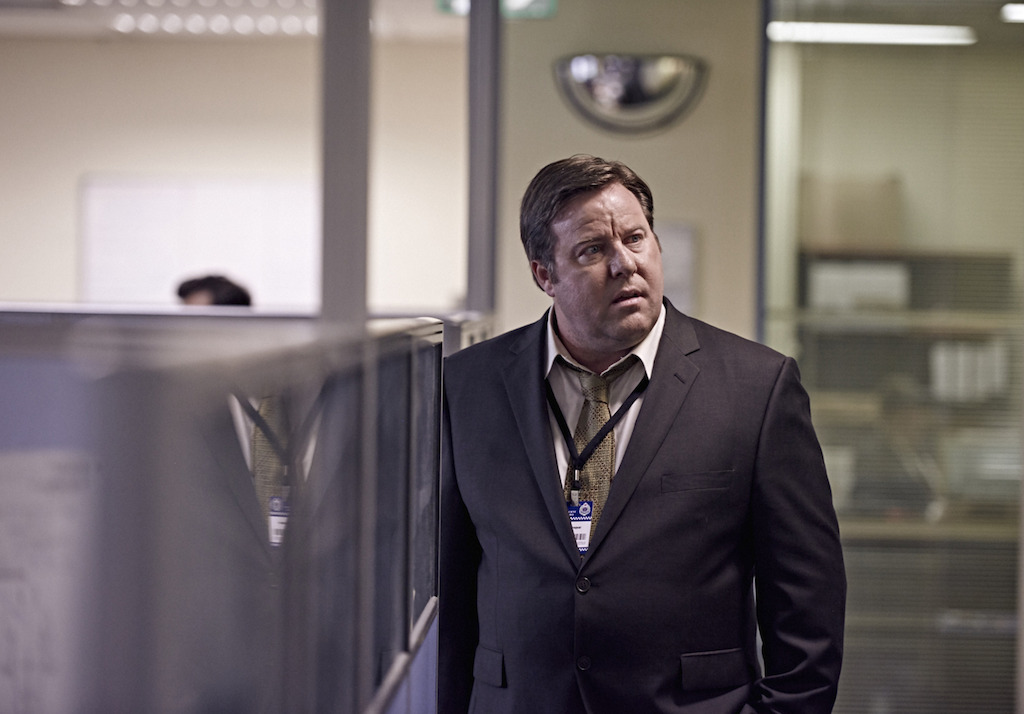 A gritty credits sequence to â€˜Godâ€™s Gonna Cut You Downâ€™ and overlayed images of dark streets and alcohol, sets the scene. Irish unintentionally finds himself embroiled in tracking a missing girl, threats from a mysterious cult with funding from high places and ends up framed for murder. It is his quick interactions and realisations at these moments that really engages the audience. Pearceâ€™s Irish can be described as textbook dishevelled anti-hero â€“ him putting the â€˜antiâ€™ there in the first place and discarding the word â€˜heroâ€™ completely; a man with good intentions working with criminals and some colourful, overly-sexual characters.

In true Jack Irish fashion you are left with a cliff-hanger, the final act leading the audience to an explosive conclusion and a range of emotions from â€œHey thereâ€™s Claudia Cravenâ€ to â€œOh my Godâ€ and then â€œThat girl is so going to dieâ€. Sorry, spoiler alert.

Kieran Darcy-Smithâ€™s direction strived for reality, natural lighting and no-glamour which led the audience to witness another interpretation of â€˜honestyâ€™. Irish is man trying to balance the whole work-life vortex. Darcy-Smithâ€™s strength was his adept juggling of comedic and dramatic moments.

Co-creator Andrew Knightâ€™s script combined creative thinking and intelligent wit and incorporated elements of situational comedy to play on societal expectations. For example when Irish chased a â€˜debtorâ€™ to a local park and said â€˜debtorâ€™ hid in a playground tunnel, the mothers of the playground looked on disapprovingly. 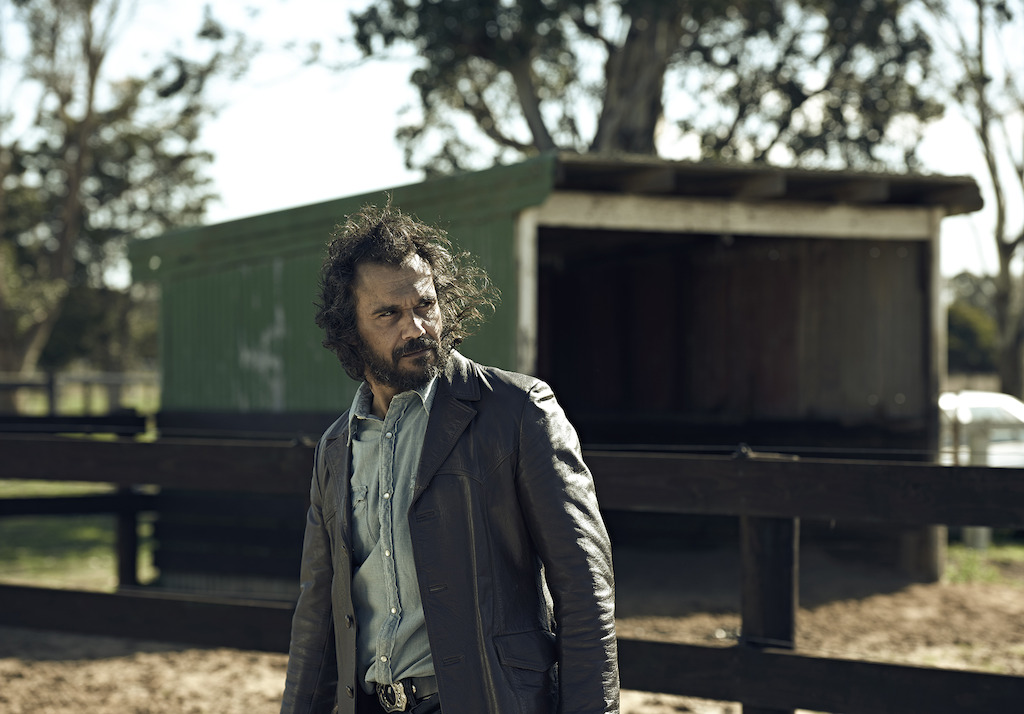 Expanding on the universe first established in 2012 with the telemovie Jack Irish: Black Tide, familiar faces such as Marta Dussledorp, Shane Jacobson, Roy Billing and Aaron Pederson re-join the cast, seamlessly picking up where they left off.

â€œIn my business you charge for your time and you pay for other peopleâ€™s time.â€

Catch up on past episodes here.