We had a chat to Jack River AKA Holly Rankin ahead of the release of her debut album Sugar Mountain.

Jack River is a name that has been popping up for a couple of years but she finally cracked into the scene by dropping ‘Fool’s Gold’ and ‘Fault Line’ last year. Both singles received a lot of attention and brought the name Jack River to the forefront of our minds. June 22nd marks the day we finally hear Sugar Mountain and she’s heading out on a national tour in September where she finishes at The Triffid on the 29th.

When we spoke to Holly, she had just played a Spotify album launch the night before. “It was amazing. It was my dream album launch party. It was a Spotify listening party and it was on ice so it was very fun.”

Jack River is on the record label I OH YOU which you have probably heard of. Despite not having a long roster of artists, they house legendary Australian bands like Violent Soho, DZ Deathrays and DMA’s. So how did they find Jack River? “I guess when I needed a label, I’d spent a lot of time in the industry already unsigned and working with a manager. I just met Johann, who’s the director of label, for coffee just to show him my music and he turned out to love it. He’s a really incredible music mind and on point taste so I don’t have an qualms with my label and I love how we work.”

Artist names rarely come with a backstory but Holly is an exception. “It’s kind of dorky. Me and my friends made up pirate names when we were sixteen and we used to go out on the town and use the names. We felt invisible and badass. I decided that’s how I wanted to feel when I make music. And I’ve stuck with it.” 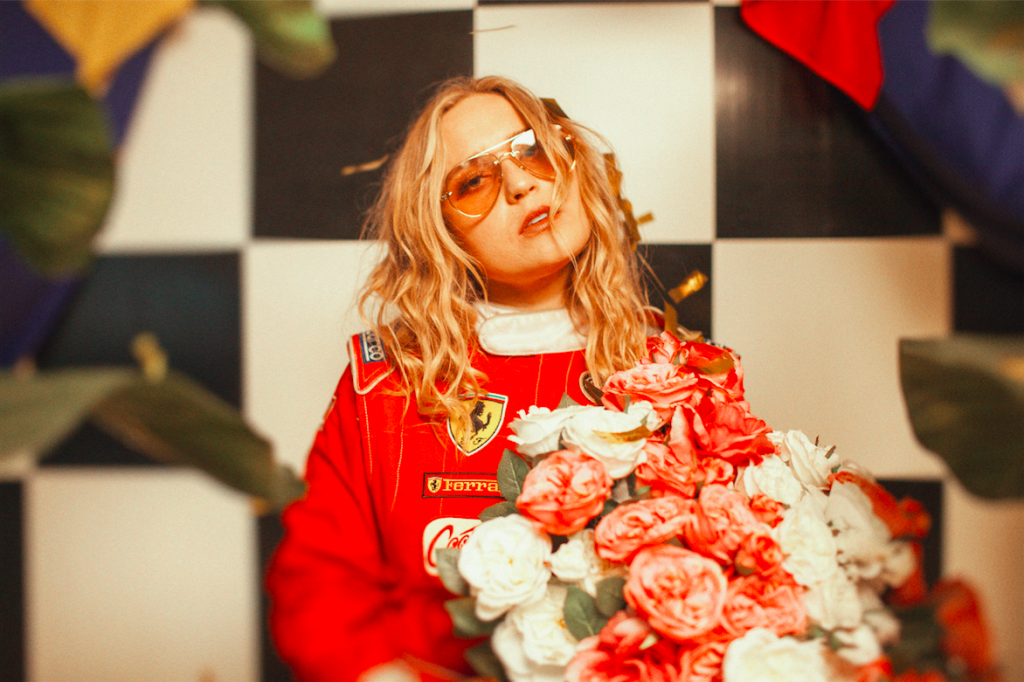 ‘Fool’s Gold’ and ‘Fault Line’ both made it into Triple J’s Hottest 100 this January and have almost six million streams on Spotify collectively. However Holly didn’t expect this response. “No. I still don’t expect anything, I’m shocked when anything happens. But when I wrote both those songs, I really fell in love with them instantly. So maybe that’s something to recognise early on when you just really really love a song and it happens so quickly. It might connect with people.”

After being in the industry for a while, there have been some stand out moments to Holly. “I guess moments like last night, doing something with an amazing company and brand like Spotify like ‘wow this is really special and incredible to be one of the artists that they chose to work with.’ Or making it into Triple J’s Hottest 100 was pretty cool. I think actually Splendour. This year has been a year of little milestones that as a kid and a teenager, I always thought if I ever got to do that I’d be really stoked. So Triple J and Splendour – just the typical Australian teen dream.”

Holly’s EP Highway Songs No. 2 was released in 2016 so Sugar Mountain has been highly anticipated. “I’ve been working on it for about five years. Some songs date back even longer than that but the vision for Sugar Mountain and the name has been around for about five years which is pretty long time. It just happened that way, my career took longer to form than I ever thought and it took me longer to perfect the album. It’s been a long time. I’m very excited and scared.”

If you’ve heard any of Holly’s songs, you know that they are a cut above lyrically. But where does she draw inspiration from? “I guess whenever I feel an emotion that is bigger than my body or my brain and I can’t compute it. It turns into song. So that can be extremely happy or extremely sad or extremely chaotic but that’s what I’m compelled to write. When there’s so much and I need to convert in into something else. Since I was a kid, I’ve had a real love for words and lyrics. I make sure when I write something, I don’t think it’s ever been written in that way before. So the emotion comes and my passion for words kick in and it goes into a little factory in my head.” 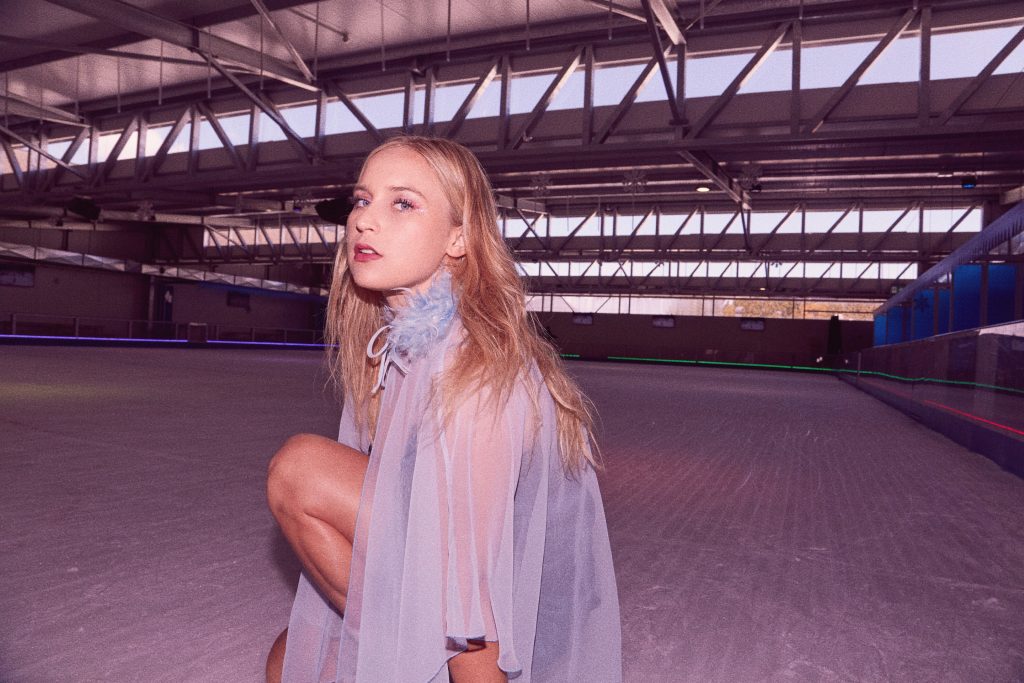 Most recently, Holly joined Peking Duk on tour playing theatres around the country and touring with Peking Duk is exactly how it would seem. “Yeah it was crazy. There were such amazing people and they’re really lovely so they made it so much fun. A lot of tours are quite impersonal and Peking Duk were so fun. It was as fun as it looks on the outside.”

Last time Brisbane saw a Jack River headline show was in March at Woolly Mammoth. Playing The Triffid on this tour is a big step up in terms of venues so what else can we expect? “We’re playing much bigger venues than we’ve ever played before. I’m designing as much as I can. Visually and sonically we’ve never had this much time and content in the show. I’m excited that people will be aware of the flow of songs and can experience the journey of the album. Instead of it being hectic and loud.”

If you were lucky enough to get tickets to Splendour In The Grass, Jack River is playing on the Friday which is set to be a big show. “I do. We’re planning some surprises and it’ll be a crazier show than we’ve ever had before with lighting and costuming. It’ll be full Disney. There’s going to be a few surprise guests as well which will be fun.”

Sugar Mountain drops tomorrow and tickets to her September tour are on sale now and you can grab them here.