While a bowls club doesn’t seem like the most obvious place to host a music festival, the whole set-up worked quite well.Â People were able to mingle away from the music out on the bowling green itself. This was also where various graffiti paintings were on display. 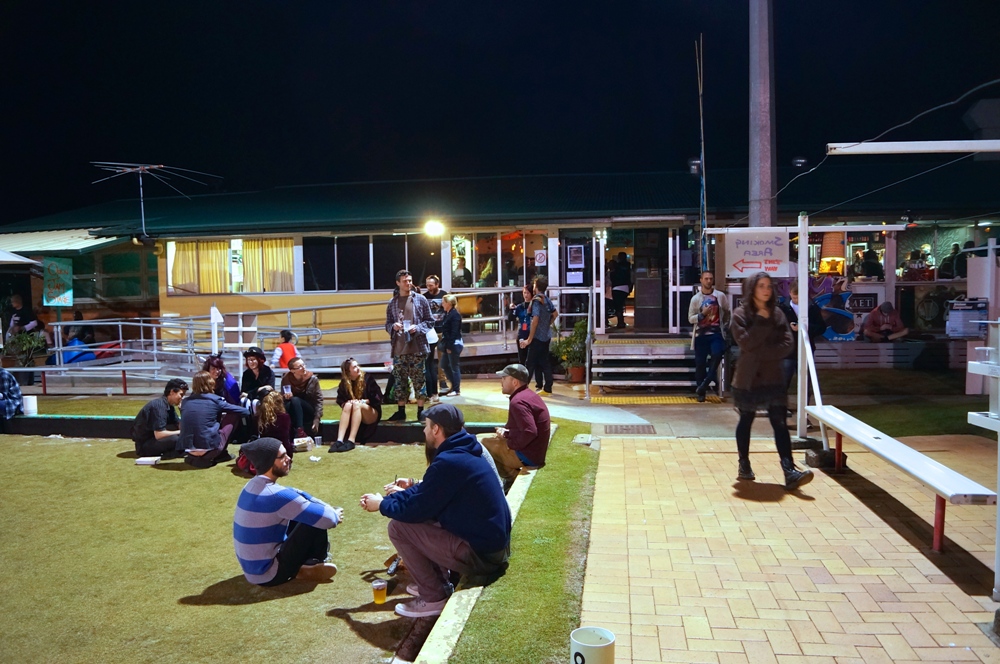 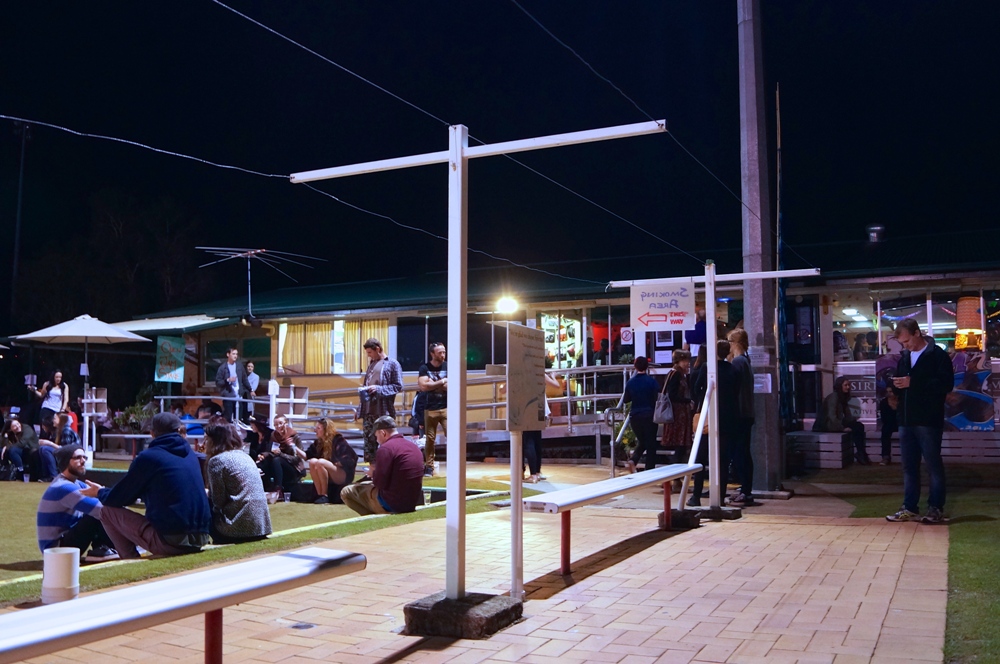 Though the inside of the venue was consumed with the sounds of live music, there was much more than just bands to admire. The venue itself was divided into two areas, the bar area with a smaller stage and the main stage. When we arrived, roots rock band Kolorsol were playing on the smaller stage. 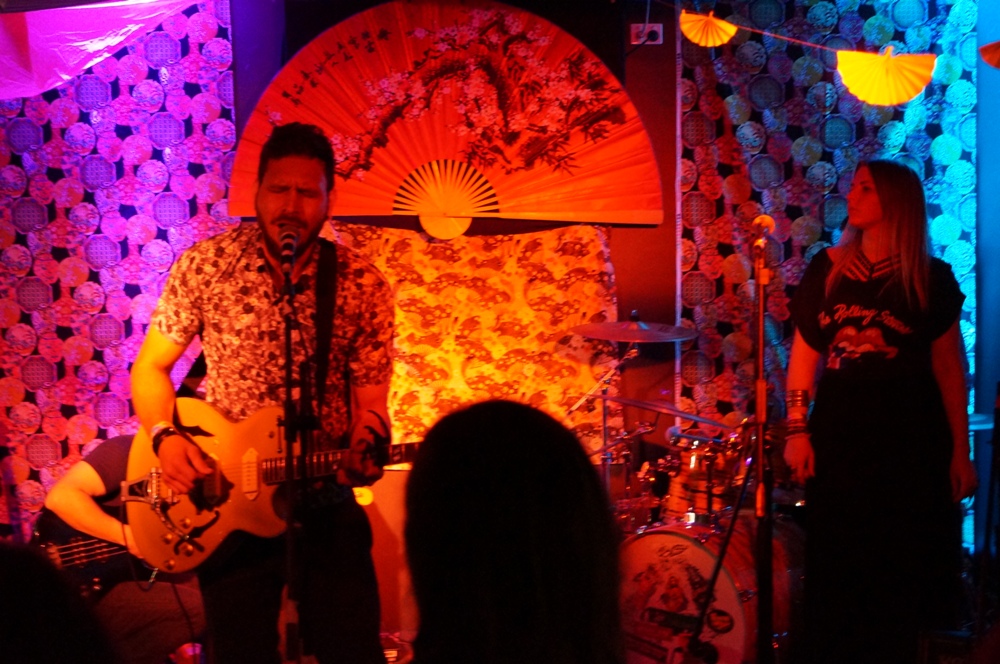 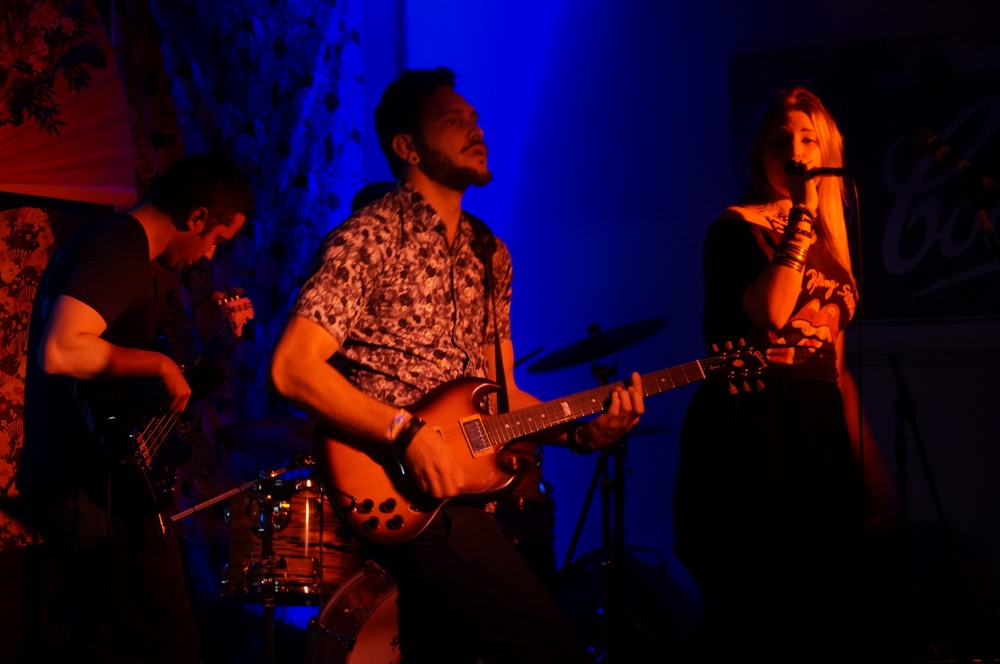 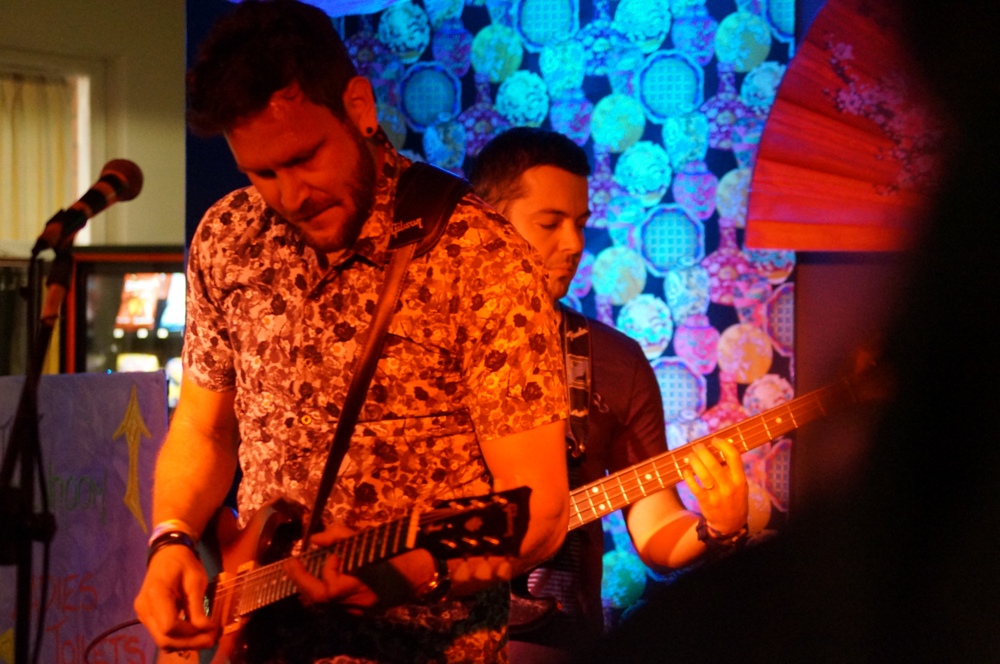 A few paces away from the band were vendors who were selling all sorts of interesting art and craft goods. 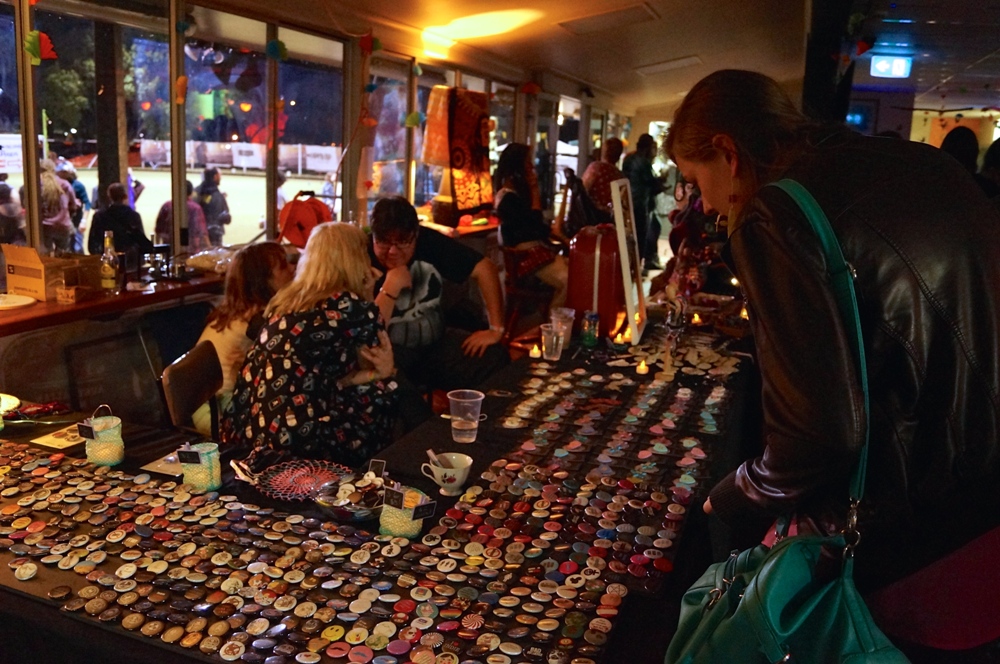 There was also a selection of portraits of pop culture icons in display and for sale. 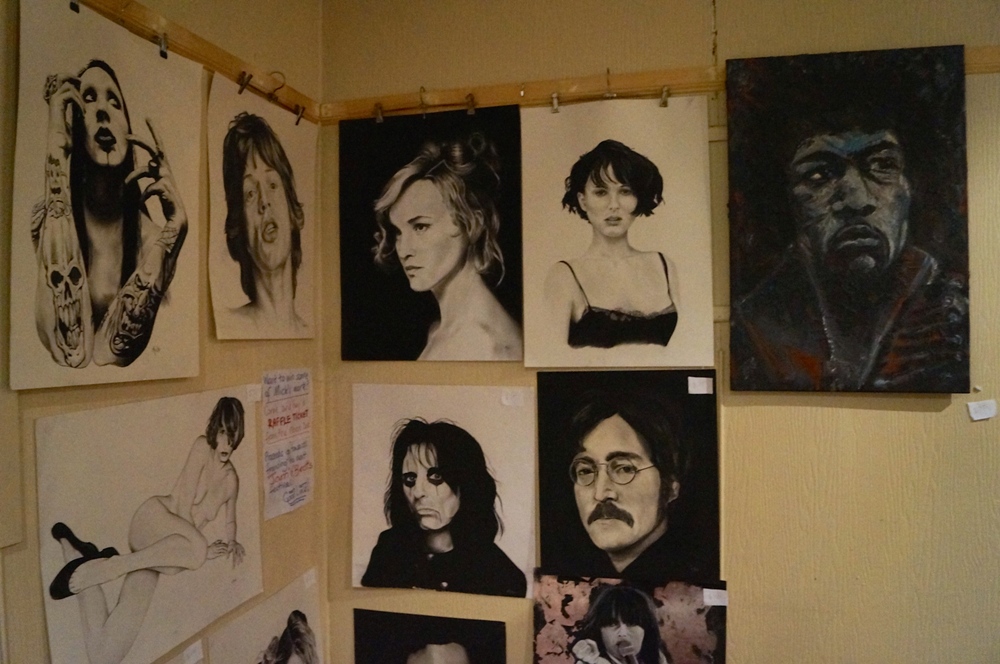 We then ventured into the larger room which featured even more stalls, food and of course music. 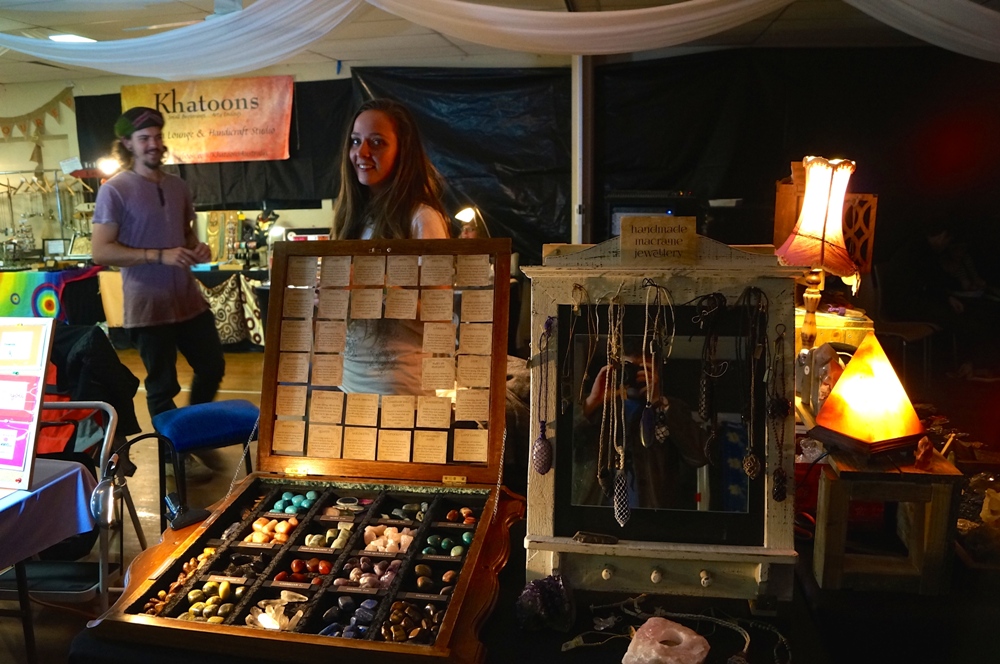 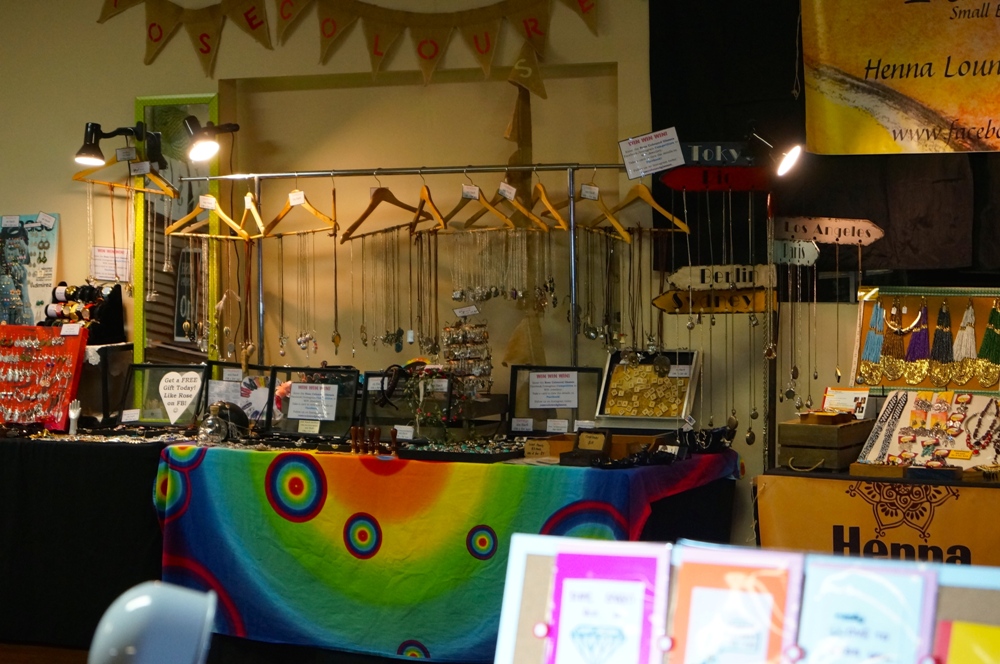 Shortly before we left, one of the headline acts The Mouldy Lovers took to the stage. 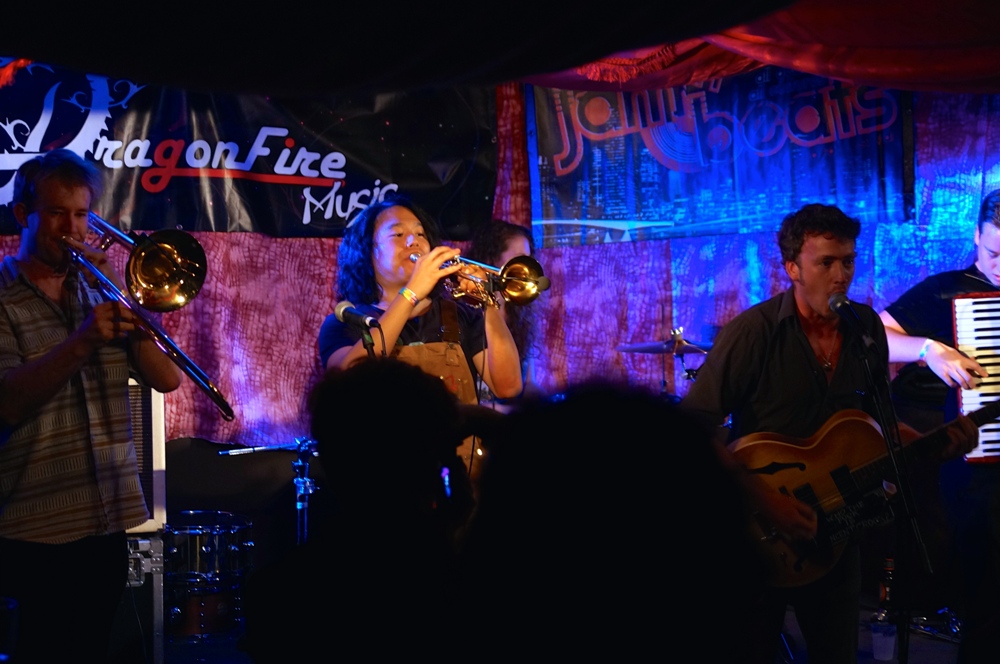 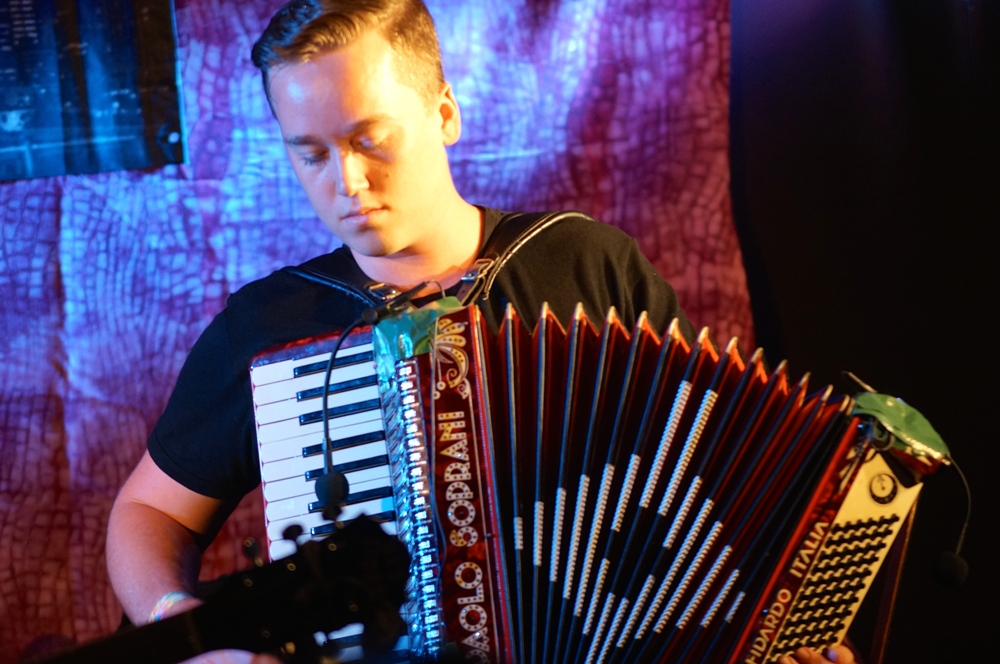 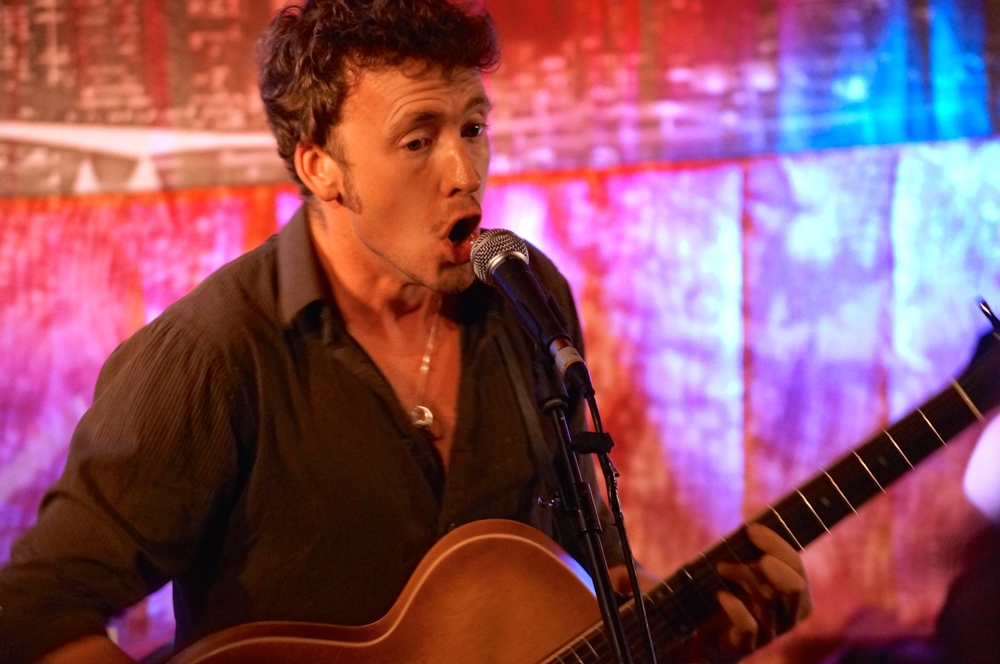 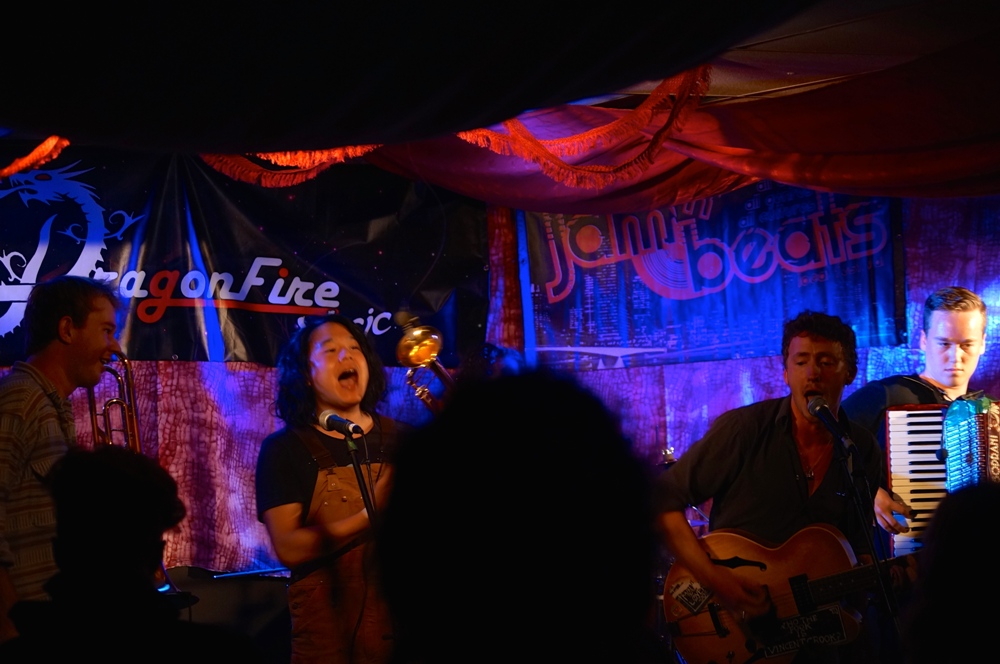 Jam ‘n’ Beats was much more than just a music festival, with its combination of live music and arts and craft stalls. The diversity of the attendees was also interesting. Hippies who look like they joined the movement back in the 1960s were getting on with younger people in steampunk attire. Tough-looking men in their leather jackets were taking an interest in home-made jewellery. All these people had been brought together by their common interest in music. Because of this, Jam ‘n’ Beats was truly an interesting blend of many different aspects of local Brisbane culture.

Hold On To Your Breath – Sleepy Tea Drop New Single