This weekend Club Greenslopes will be hosting the Jam ‘n’ Beats festival of local artists and musicians.

The small music festival is focussed on local musicians and businesses.

Jam ‘n’ Beats is not just a festival, but a chance for local musicians and artists to network and collaborate with each other, thus exposing their talent to local audiences.

According to volunteer coordinator Brenton Wong, “Our festival is giving local artists their creative hub back.

“We strive to support everything artistic that Brisbane has to offer, from music to crafts, graffiti, fire play and heaps more.

Among the musical acts performing at Jam ‘n’ Beats are Chocolate Strings, Schoolfight and The Mouldy Lovers.

Haling from West End, Chocolate Strings are and eight-piece reggae/soul band who have recently completed their ‘Playing Pretend’ single tour. 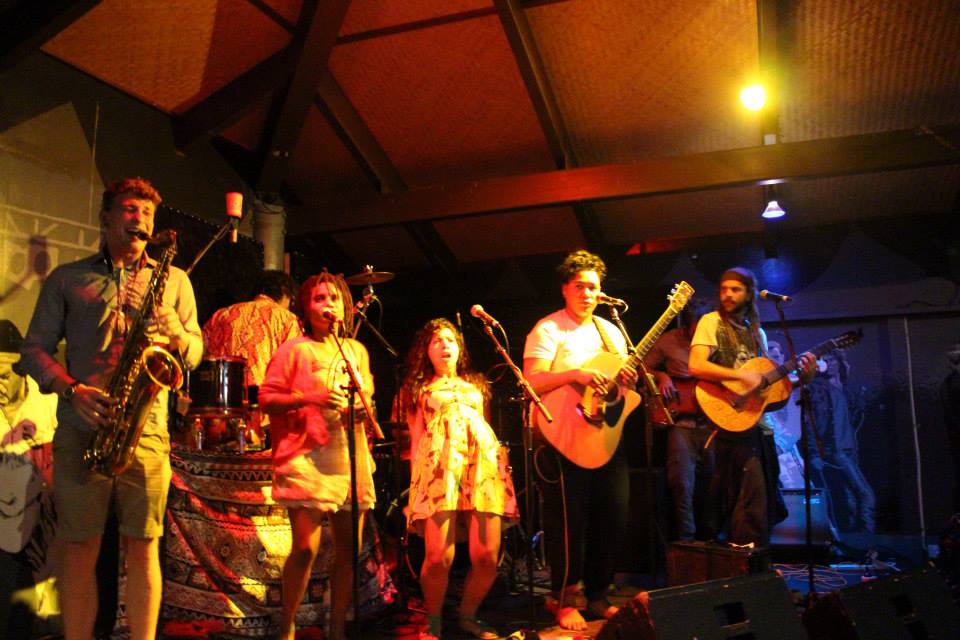 Schoolfight are a reggae/hip hop band who formed back in 2006 and have remained on 4ZZZ’s ‘Top 100 most requested’ playlist for four years in a row.

Describing themselves as “subtropical gypsy ska”, The Mouldy Lovers are a six-piece band who cite fellow local bands Greshka, Stormchasers and Rivermouth among their influences.

Diversity, equality and sustainability are some of the key ideas behind this festival.

Fans of any type of music will surely find something entertaining at Jam ‘n’ Beats, whether it be music, art or just the vibe of the festival itself.