With JFF Plus, foreign film fans can stream the best of Japanese cinema – for free!

The Japanese Film Festival Australia had humble beginnings. In 1997, JFF only consisted of three film screenings. Last year, JFF consisted of an audience of over 30,000 Australians.

The festival is one of the biggest of its kind in the world, and now you can join them in honouring Japanese film from the comfort of your living room. Or the comfort of your bedroom. Or from wherever you stream movies comfortably. Best of all? It’s completely free. 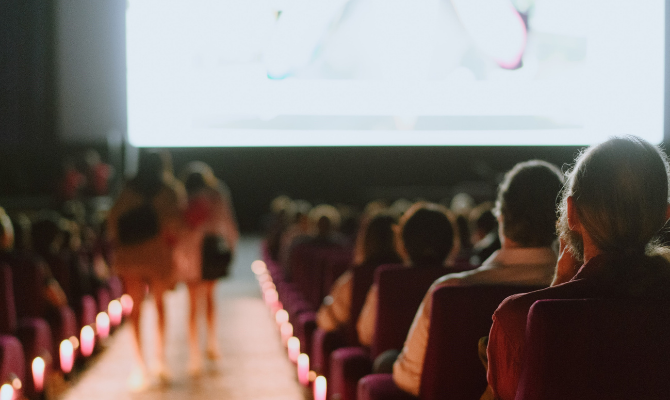 The Japan Foundation is launching JFF Plus, the virtual edition of the 23-year-old festival.

“We are thrilled to bring JFF online, uniting first-time viewers and seasoned Festival goers alike to come together in celebration of fan-favourites from past JFFs to the latest contemporary Japanese cinema,” said festival programmer Susan Bui.

The official program will be announced on the 6th of November but viewers can expect a carefully curated selection of the best anime, drama, romance, musicals, and documentary features that Japan has to offer.

And, for those cinephiles who want to enjoy practicing their cinephilia in actual cinemas, JFF will be showing their annual Classics steam in Canberra’s National Film and Sound Archive of Australia, Brisbane’s Queensland Art Gallery and Gallery of Modern Art, and Sydney’s Art Gallery of New South Wales. The festival team has selected rare and radical Japanese movies for audiences to appreciate in actual auditoriums. 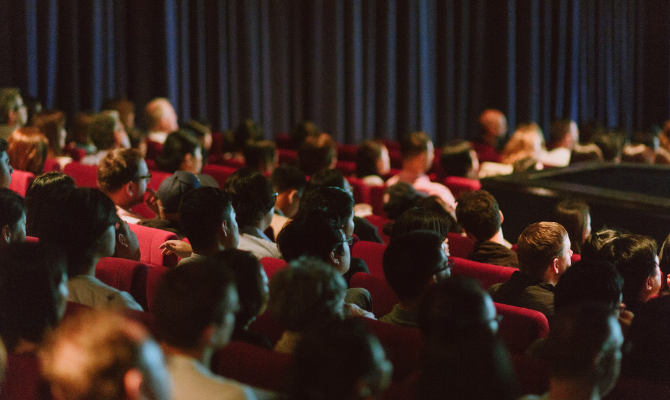 THE DETAILS
What: JFF Plus: Online Festival

Where: Streaming online in Australia and New Zealand

How Much: Free, but registration is required