The Japanese Film Festival Returns to Brisbane For Its 20th Year

The Japanese Film Festival was founded in 1997 by the Japan Foundation, Sydney. Back then, there was only a screening of three films – Today, it’s the largest Japanese film festival in the world. Over the years, the festival has been able to showcase a variety of genres and classic Japanese films to an audience of over 26,000 Australians.

This year the Japanese Film Festival is returning to Brisbane for its 20thÂ run and will be showing films from various genres such as romance, drama, documentary, action, horror, slice of life, comedy, crime and mystery and of course Japan’s hallmark: anime. 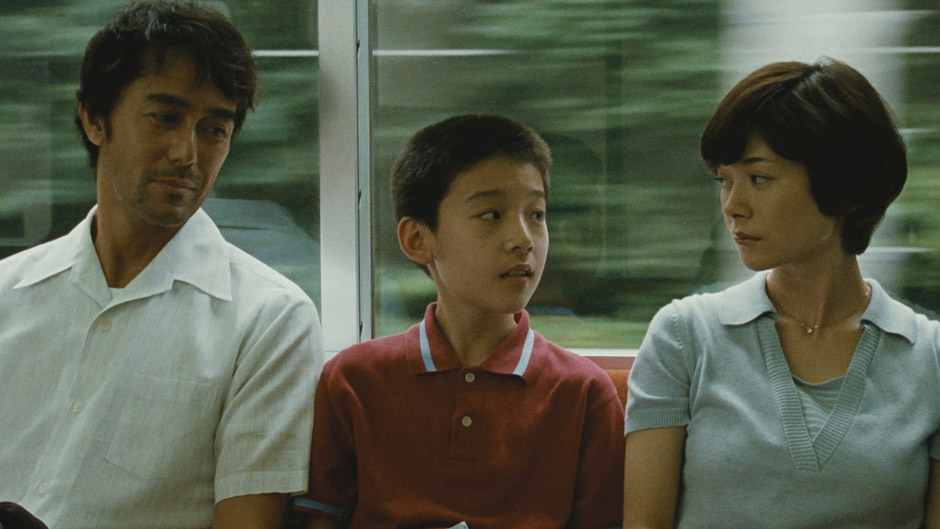 The Brisbane programme will feature a huge selection of 19 films and will be shown at Event Cinemas in the Brisbane City Myer Centre. This years selection of films have been chosen to showcase a range of what the Japanese film industry has to offer.

The opening night film is â€˜After the Stormâ€™, aÂ film which explores the touching relationship between father and son. The film follows a deadbeat dad who is forced to spend the night with his ex-wife and estranged child after a typhoon forces them indoors, allowing the family a chance at reconciliation.Â This film has been placed in the â€˜Slice of Lifeâ€™ genre as it provides a realistic and emotional look at the relationship of divorced families.

The closing film of the festival is â€˜The Mohican Comes Homeâ€™ and will close outÂ the festival on Sunday 30th of October at 6pm. This film focuses on the father-son dynamic again as struggling musician Eikichi returns to his small island village off the coast of Shikoku. Eikichi surprises his family with his pregnant girlfriend and leaves his father, Osamu, conflicted about his sonâ€™s future. When Osamu is diagnosed with lung cancer the family is left to deal with the tragedy of knowing a beloved family member will soon pass. This drama is about a father and son patching up past wounds and a family coming together in a time of need. 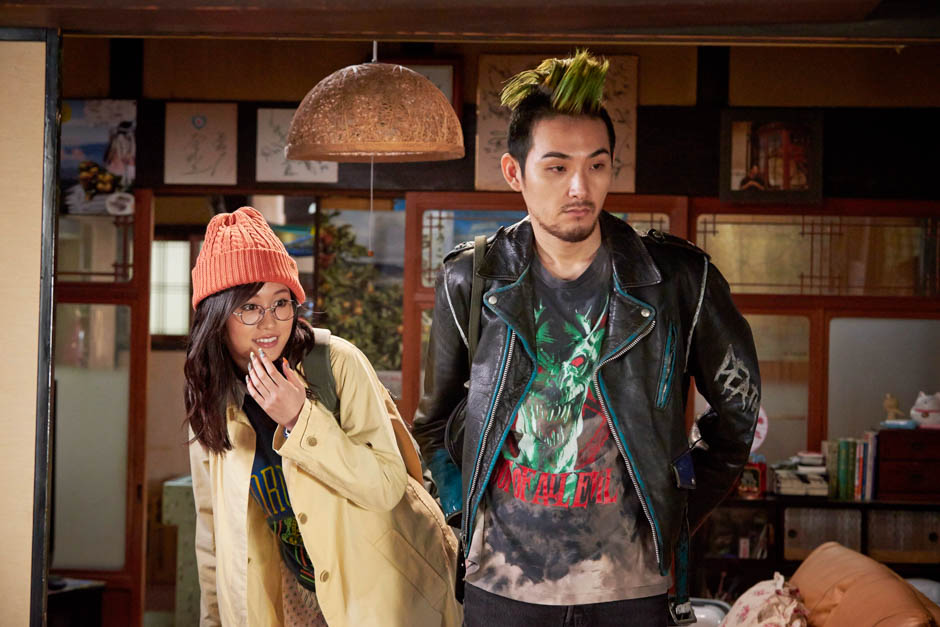 To book tickets or to find out the full list ofÂ films visit the Japanese Film Festival website here.

Gameboy Advance – We chat with Yeo

Frites and Burgers at Fritzenberger Microbrewery