Jean Paul Gaultier at the NGV

Jean Paul Gaultier designed his first dressÂ in 1971 at the age of 19, an age when most young adults feel they have the rest of their lives to be who they’re going to be when they grow up.

It paid off, and it’s been a long time coming but now his collection is being displayed around the world in his very own exhibition,Â The Fashion World of Jean Paul Gaultier: From Sidewalk to Catwalk.Â

It’s been a whirlwind of a career for the now 62 year old, who’s been able to check off things on his list such as; having a collection of 8 perfumes for both males and females, designing costumes exclusive for movies such as The Fifth Element andÂ The City of Lost Children, as well as designing the costumes in four of Madonna’s and one of BeyoncÃ©’s world tours. 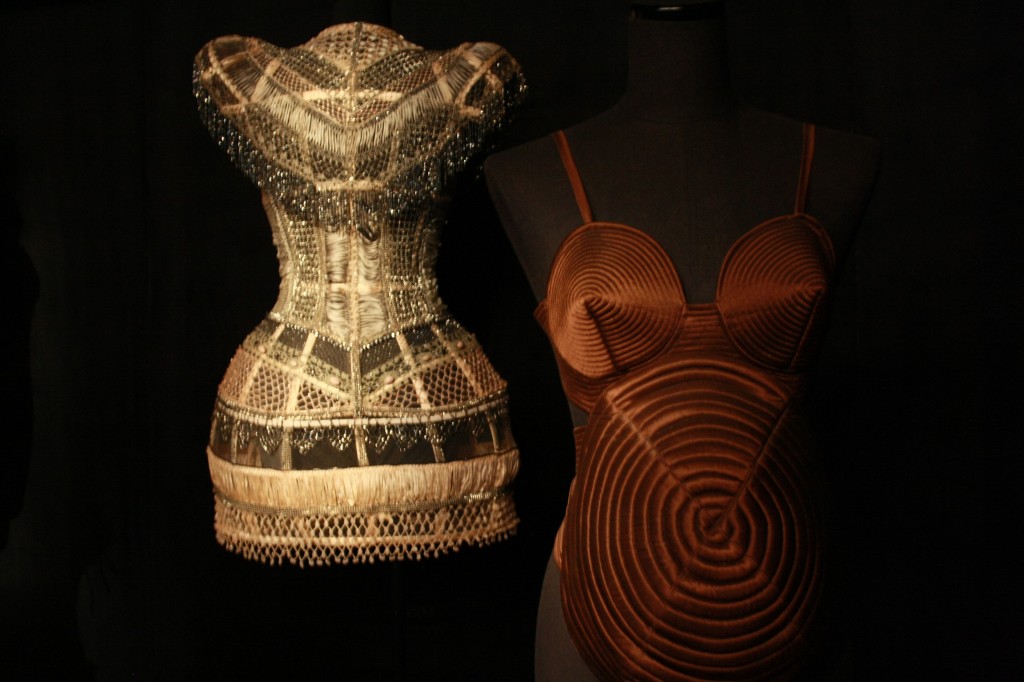 It’s been an exciting career to say the least and the exhibition showcasing over 140 dresses, as well as sketches, photographs and video incorporated into each collection, is just as interesting as his time in the industry makes out to be.

A large majority mannequins themselves are made to be interactive with projections placed upon them with faces that smile, sing and explain the concept behind the designs they’re wearing. There’s even one of Jean Paul Gaultier himself welcoming you into his fashion world! 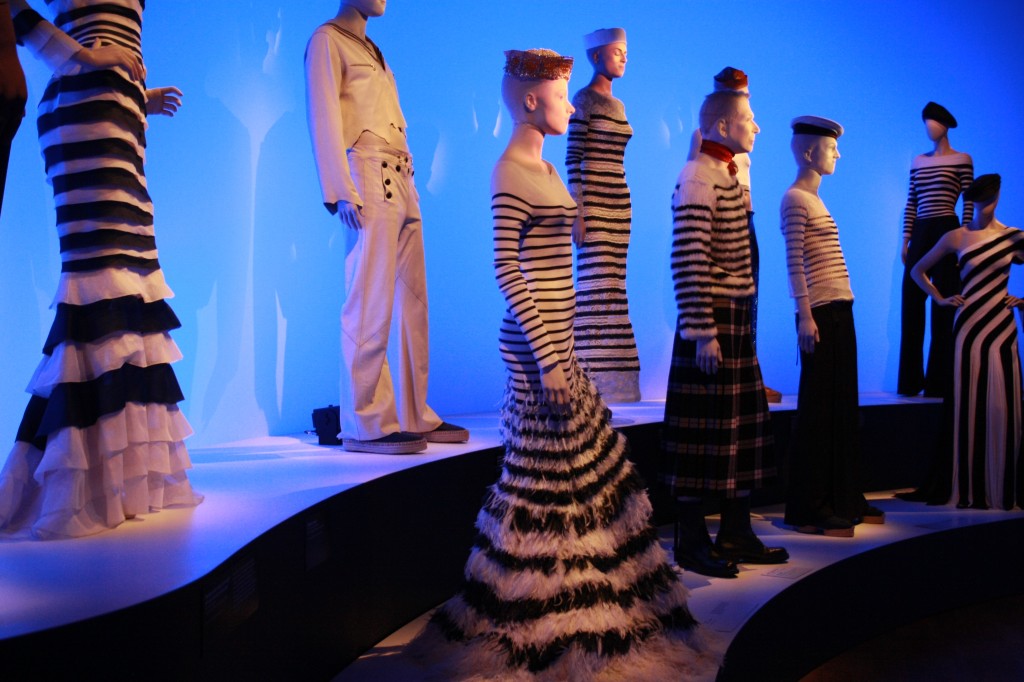 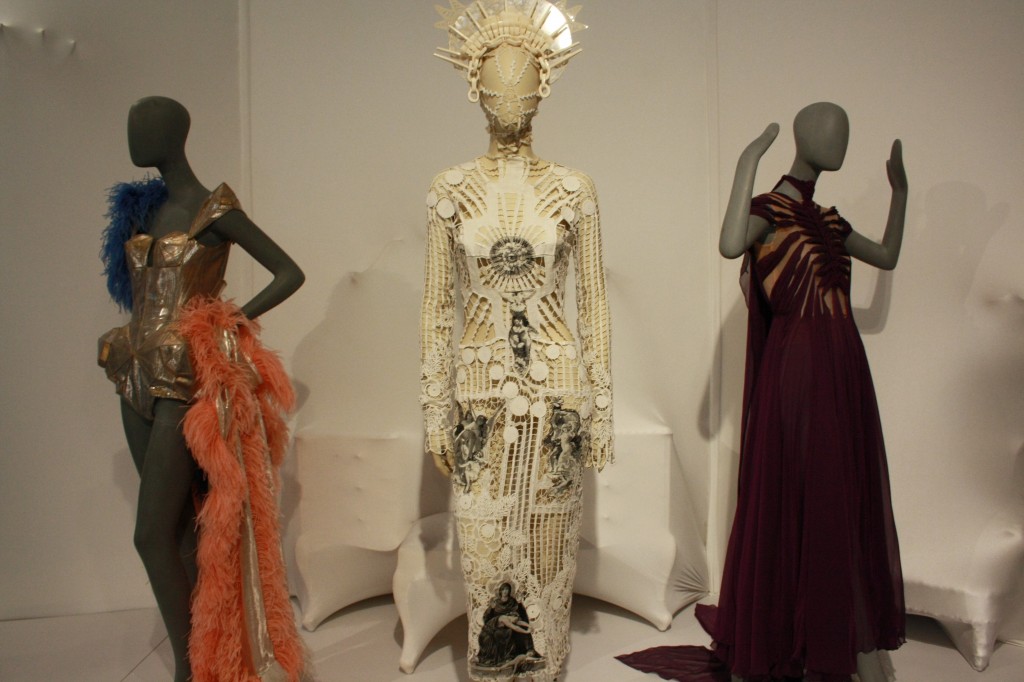 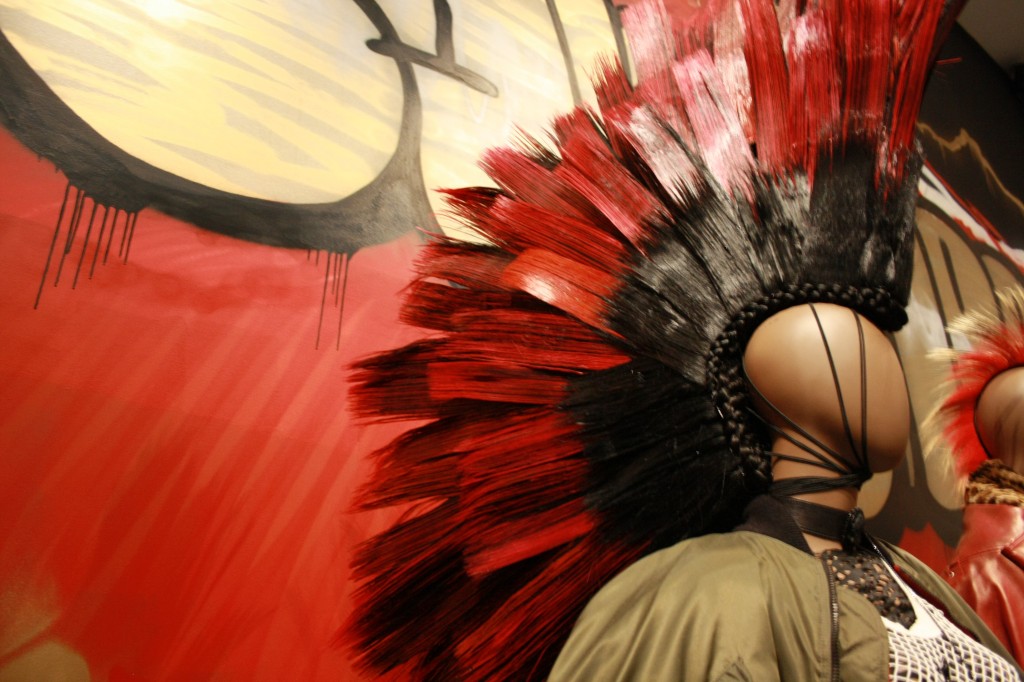 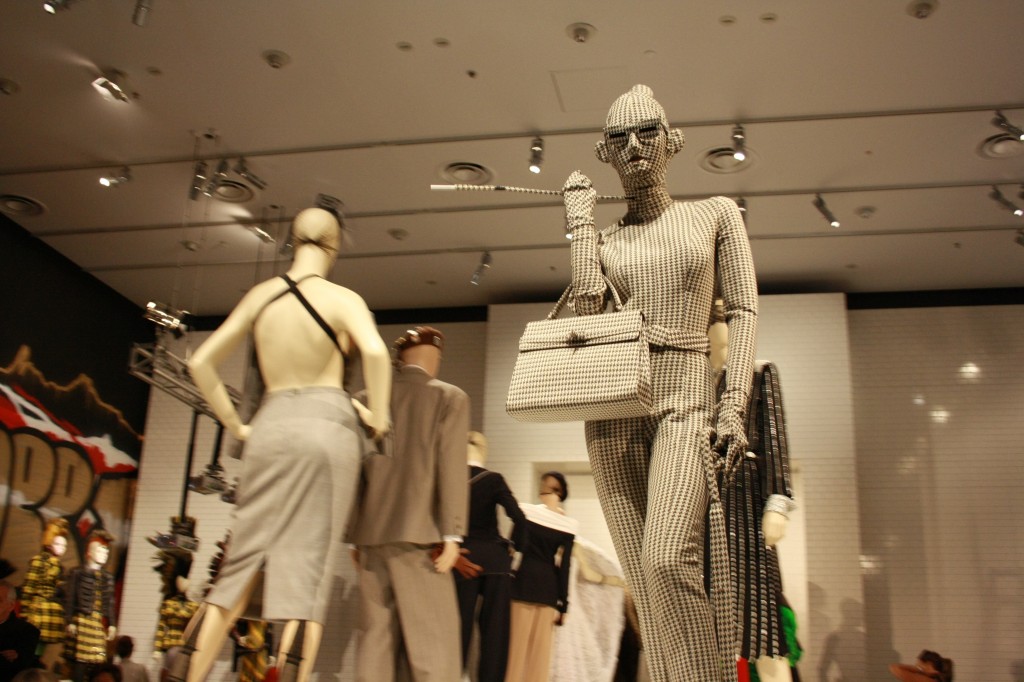 One main thing that just about anyone can appreciate though is the level of extravagance that has gone, not only into each garment, but the displays themselves. Each room is there to make a point about the idea behind each collection and design.

They’re not incredibly guarded away from the public either, so you are able to get up close to each garment and admireÂ the detail and work that goes into all his pieces.

Whoever the person is walking in to the exhibition, there is definitely a level of appreciation that comes while facingÂ what can only be considered art walking form – an entire career dedicated to this talent. This is a definite must see for anyone who can make their way there. 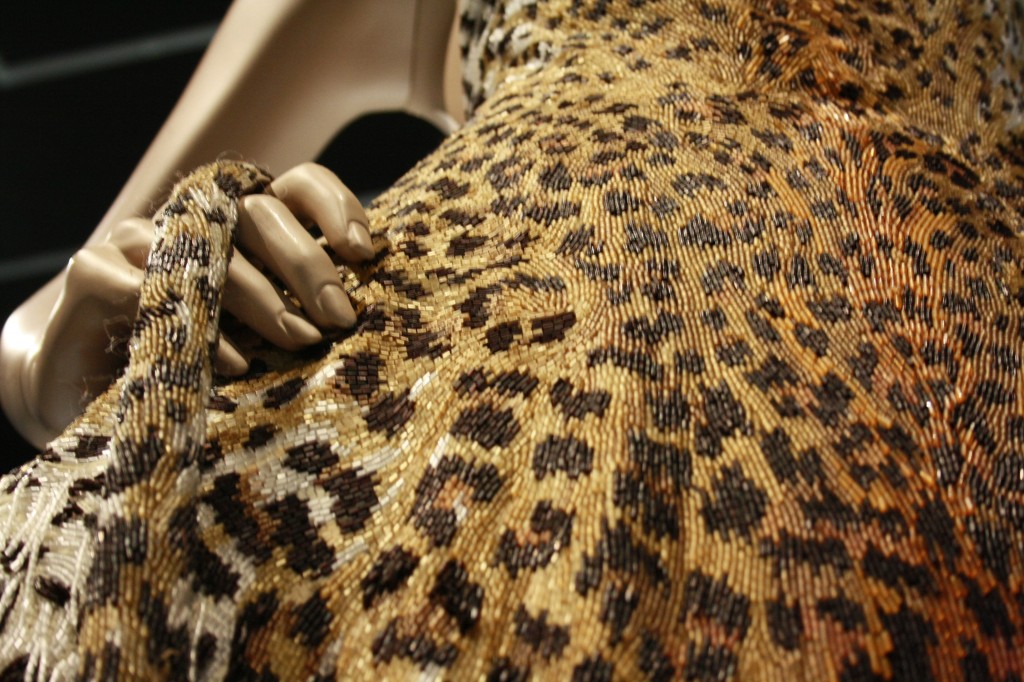 WhatÂ The Fashion World of Jean Paul Gaultier: From Sidewalk to Catwalk