Jessica Walsh: Play By Your Own Rules

Jessica Walsh talks about the importance of play, conscientiously shaping the career you want and the freedom that comes from allowing yourself to be vulnerable.

Graphic design heavyweight Jessica Walsh is one of the most talked about minds in the creative world for many different reasons. She’s an accomplished art director, designer, illustrator, teacher and partner at one of New York Cityâ€™s most successful boutique design studios, Sagmeister and Walsh. She’s also createdÂ a number of personal projects, including the viral site 40 Days of Dating with Timothy Goodman.

Jessica concluded her Australian tour by delivering a speech last week at the State Library that left us energised, inspired and with some practical tips on sustainability in the creative industry. In case you missed it, here are the highlights:

1. Remind yourself how to play.

Jessica is fascinated with the role of play in her work, and talked about how the quality of what she produced improved greatly with the amount of fun she had creating it.

â€œPlay is a flow state, in which you are completely in the zone and you have the perfect balance of challenge and opportunity given your skill sets. Thatâ€™s really the optimal state of mind in creating and innovating new things.â€

â€œHumour liberates the brain from rigid thinking and opens it to spontaneity, exploration and risk taking. It really allows the brain to make unique, interesting and fresh connections between things, which I think is really how anything new is created.â€

2. Be intentional about creating the career you want for yourself.

From the beginning, Jessica has trusted her gut instinct. She was offered a lucrative in-house job with Apple upon graduating from the Rhode Island School of Design, but opted instead to take an internship with Paula Scher and live off Ramen noodles.

This is her biggest piece of advice for young creatives unsure of the best place to start: â€œFocus on finding designers and studios that you really, really admire and donâ€™t worry about the money at first. Work for them, even if itâ€™s not a job at first – interning, or just learning as much as you possibly can from those people. Build up a portfolio that is really representative of the work you want to be doing in the futureâ€¦your portfolio is of huge value.â€ 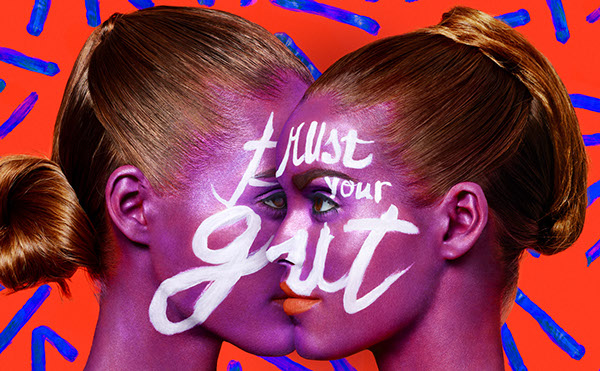 It can be easy to look at someone like Jessica and attribute her success solely to her extraordinary talent, but she is the first to acknowledge the vitality of hard work. â€œTalent is bullshit. None of us come out of the womb talented designers. You have to work at it, being good at what you do. If youâ€™re passionate about it, youâ€™ll put those extra hours in. It takes a lot of time. Thereâ€™s no right or wrong answers.â€

3. Let go of your fear of vulnerability.

Despite her role as partner at a highly successful boutique studio, Jessica came to a point where she was feeling creatively blocked and lacking in inspiration.

â€œEverything began to feel difficult. I realised it was because I was putting all of my nights, weekends, every bit of energy I had into the client stuffâ€¦I was getting sick of just making other peopleâ€™s products look good. So I decided to make a major shift in my career and start focusing 25â€“50% of my time on personal projects and not just client ones.â€

These extra projects became increasingly personal. In 2013 she and her friend Timothy Goodman found themselves single at the same time and intrigued by their opposite relationship issues.

â€œTim was a commitment phobe, always dating multiple people at once but anytime anything got serious he would run away, never settle down. I was always trying to find my life partner but would fail miserably. So we were drinking one nightâ€Šâ€”â€Šthis is where most of my best ideas come from, if youâ€™re ever feeling a creative block, the answer is alcohol. That night, it was a combination of alcohol and the question ‘why?’â€

Long story short (but really, you should check out the long story over at fortydaysofdating.com), Timothy and Jessica dated each other for 40 days and published the private, intimate, raw details on their blog with no holds barred.

Many creatives will empathise with Jessicaâ€™s initial fear of public vulnerability. Her solution is to combat anxiety and fears through exposure therapy: â€œIf you do it enough, expose yourself to it enough, it loses its scarinessâ€¦writing about and releasing personal things is extremely freeing. Everyone struggles with some sort of battle in life.” 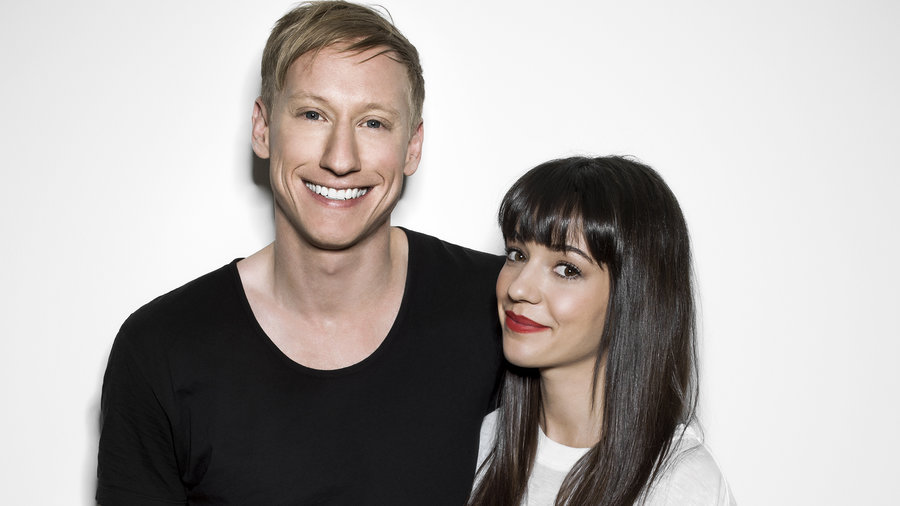 â€œWe kept coming back to this James Joyce quote which has been a huge inspiration for Tim and I, that â€˜in the particular lies the universal.â€™ Even though we all think of ourselves as separate individuals, I think that as humans we only experience six different basic emotions. Most of our lives, although we do it in different ways, are pretty much the same thing: weâ€™re trying to experience more of the positive emotions and less of the negative ones.â€

After 40 Days of Dating, Timothy and Jessica continued collaborating on new projects. Their latest, 12 Kinds of Kindness, is currently being released online. “Itâ€™s inspired by this idea that we are all selfish assholes.â€ Check it out here.