The Japanese Film Festival (JFF) is returning for its 23rd year, with a massive national tour.

In 2018, more than 30,000 moviegoers attended JFF screenings internationally, enjoying a variety of cinematic delights, from the hottest newly-released feature titles to cult, anime, drama, documentaries and much more.

The 2019 Festival program will feature a carefully curated selection of films in each city, special international guests, and school screenings, plus a free 35mm Classics film program in Sydney, Melbourne and Canberra. 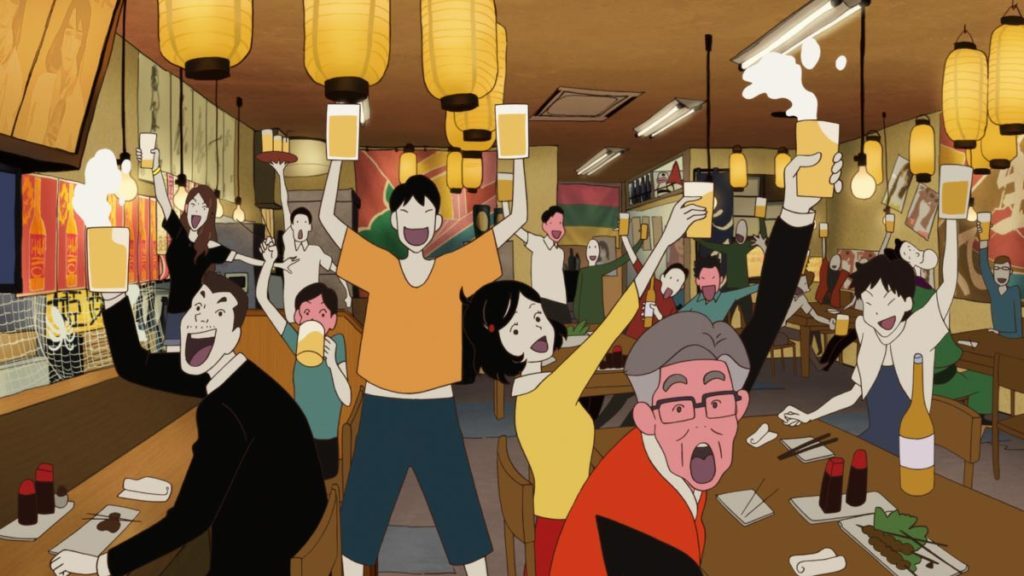 The festival will include three main programs, each of which will showcase a distinctive set of films with a centralising theme and style.

The Classic Program will showcase well-loved black-and-white period titles such as Jigoku (meaning ‘Hell’) and The Bride from Hades.

The Regional Festival will promote films produced in provincial areas of Japan, such as Dad’s Lunch Box—the heart-warming story of a newly-divorced father who vows to make his daughter’s lunch every day—and Mirai—the story of a 4-year-old boy whose life is disrupted by the birth of his new baby sister, and who finds himself travelling into a fantasy-filled future to uncover his family history and the love that has been passed down through the generations.

Finally, the Fringe Program will include arthouse films featuring alternative and experimental themes and styles, such as The Crimes That Blind—a crime-driven horror that follows the case of a woman found dead in a Tokyo apartment and the mysterious investigation that follows—and Birds Without Names—about a dysfunctional relationship and the pursuit of love. 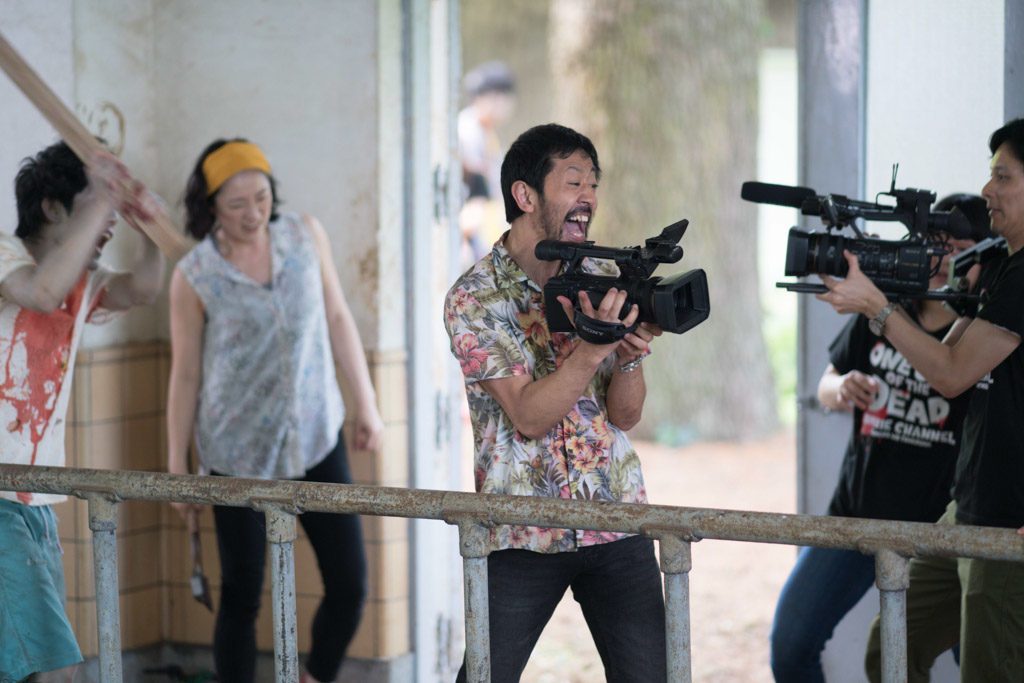 The Japanese Film Festival in Australia started in 1997 with three free film screenings by former Festival Director Masafumi Konomi and is now one of the largest celebrations of Japanese films in the world.

The JFF initiative throughout Asia-Pacific and Australia aims to support and grow interest in Japanese films and cinema culture, and to promote cultural and intellectual exchange between Japan and other nations. 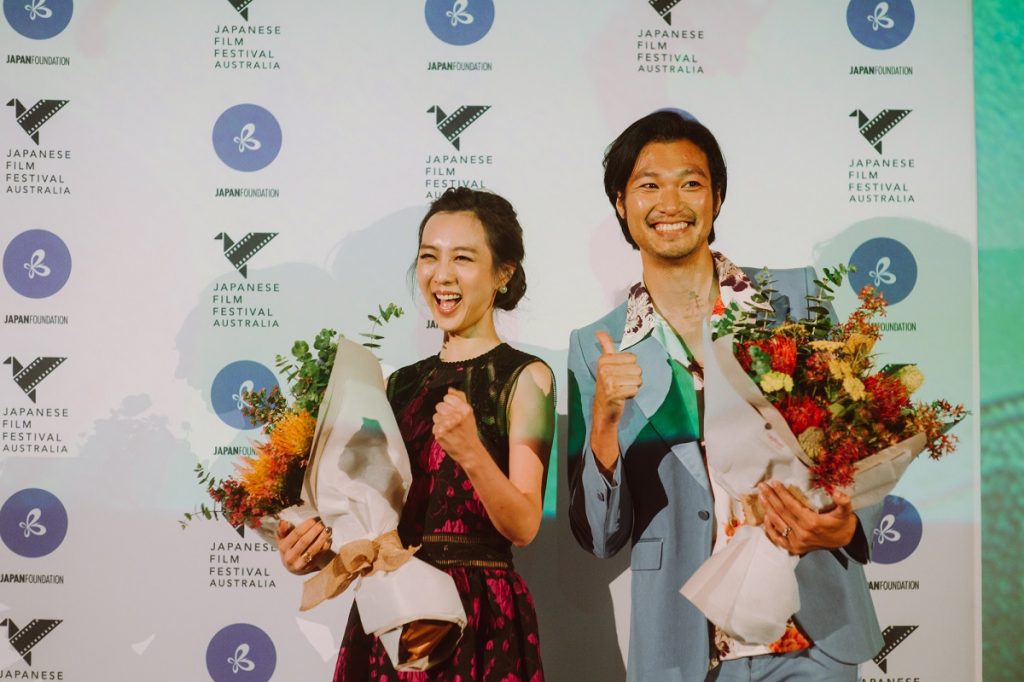 Review: Hayden James, It’s Just Something About You