IconicÂ Smiths guitarist Johnny MarrÂ brings his solo show to Brisbane this coming February with a performance at The Tivoli. Previous tours of Australia by Marr have met with rave reviews from critics, however,Â Brisbane audiences have yet to experience his epic live shows, which include solo work, and selections from his epic back catalogue, including hits from The Smiths. 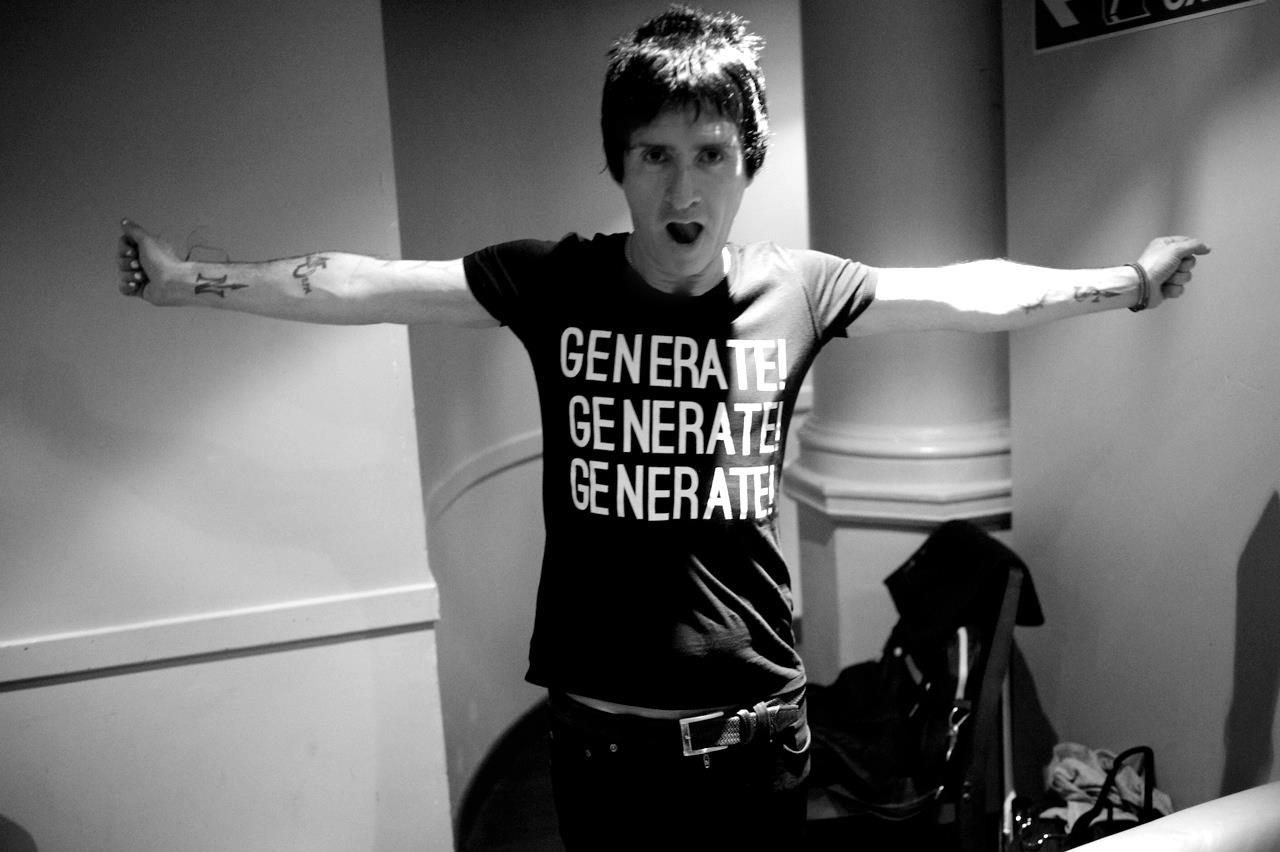 Alongside singer Morrissey, Marr was seen as the key creative force behind The Smiths brief and storied career, providing the classic guitar licks to many of their most loved songs such as Barbarism Begins At Home, and Stop Me. AsÂ there is little opportunity of a Smiths reunion due to the personal differences between Marr and Morrissey, seeing Johnny Marr live isÂ almost as close as younger Smiths fans are ever likely to get to seeing the band live. 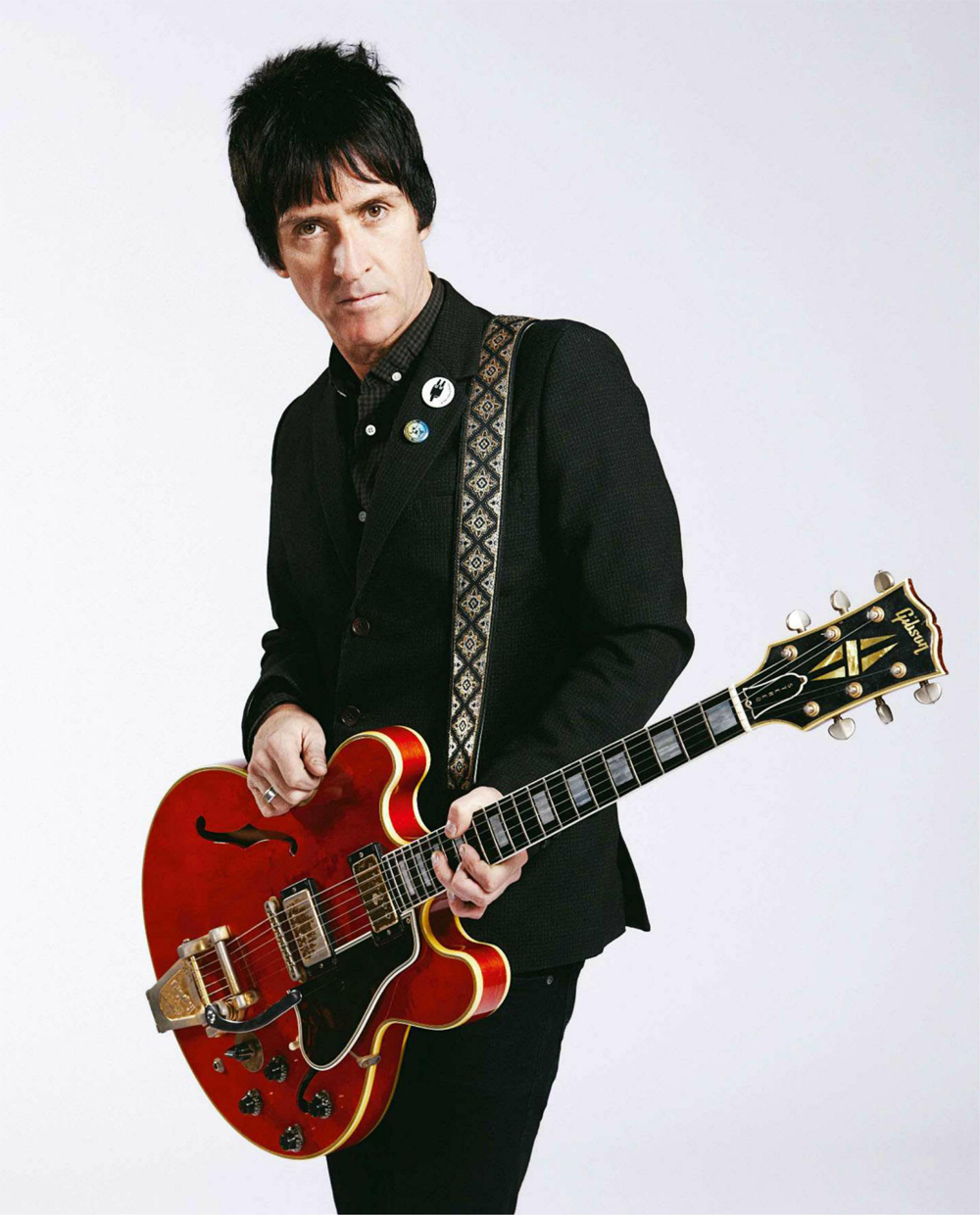 With breakout Melbourne band Flyying Colours as the supporting act, this promises to be a fantastic night of music all round, and with songs from both Johnny Marr’sÂ Smiths days and solo career being performed, there will be something for everyone.

Our Votes For Triple J’s Hottest 100