Following the release of their 2018 sophomore album, For Ever, London-based modern soul Jungle has returned spectacularly to Australian shores.

Founding members Josh and Tom are joined by a full band to deliver a mix of classics and new songs sure to be a hit.

The opening act, Georgia, a British electro-pop artist provided her unique sound to warm up the stage.

I now understand the excitement of the punter who was able to score a last minute ticket. It doesn’t surprise me that the group sold out in hindsight.

Jungle had pleased the crowds by playing hits in their setlist, including songs off the new record such as ‘Casio’ and ‘Happy Man’ as well as classics such as ‘Busy Earnin‘.

Each track is soaked in the band’s signature sound of a soul-funk blend, with a tinge of psychedelic elements and danceable rhythms. Rich falsetto vocals deliver every note. 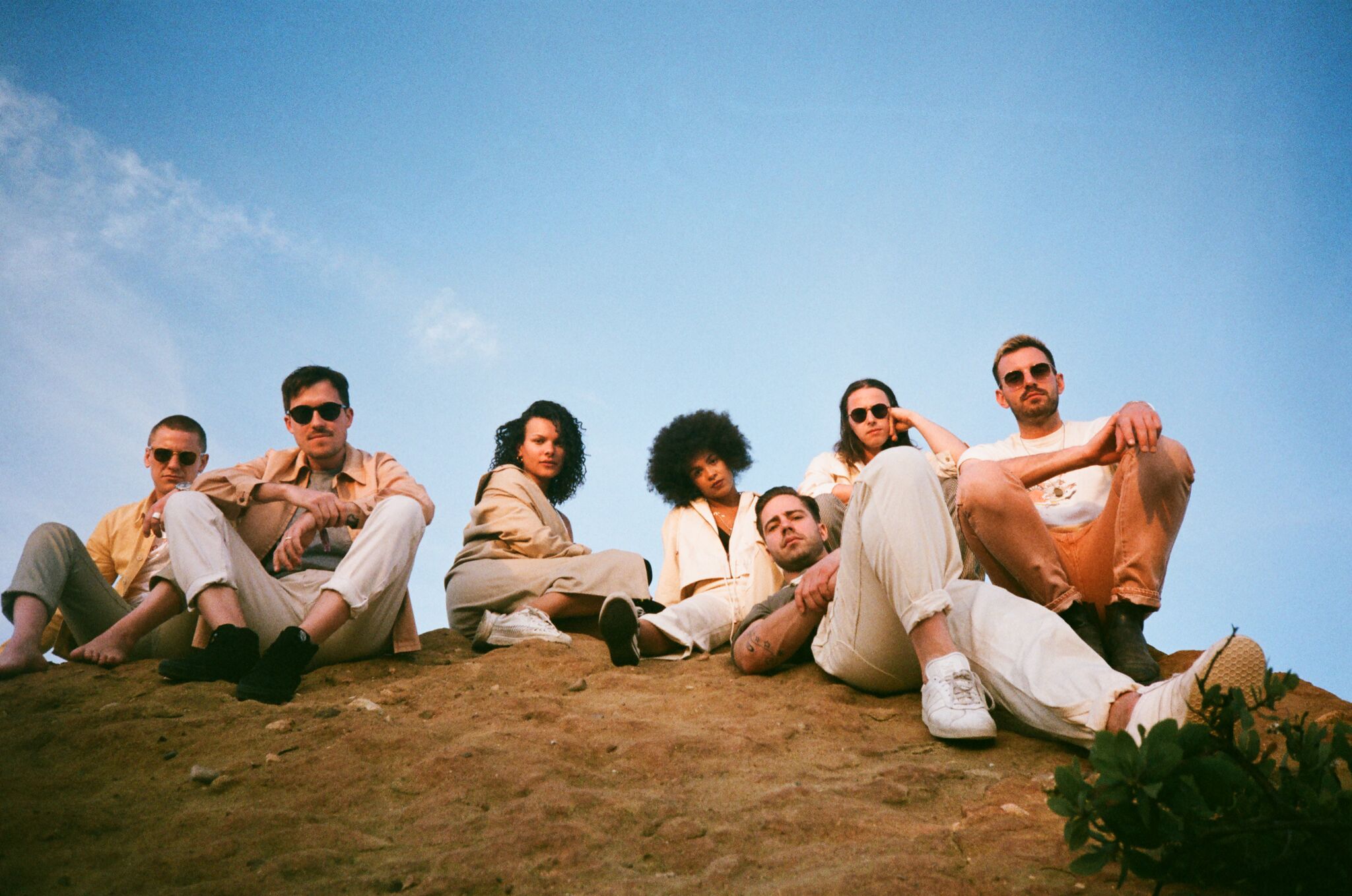 Although some songs get much more audience attention and participation, such as fan-favourites ‘Happy Man’ and ‘Heavy, California’, it was noticeable that the audience seldom stood still throughout the set. It is to the band’s credit that they can keep such kinetic energy. An enjoyable night of almost irresistible and constant toe-tapping and dancing. 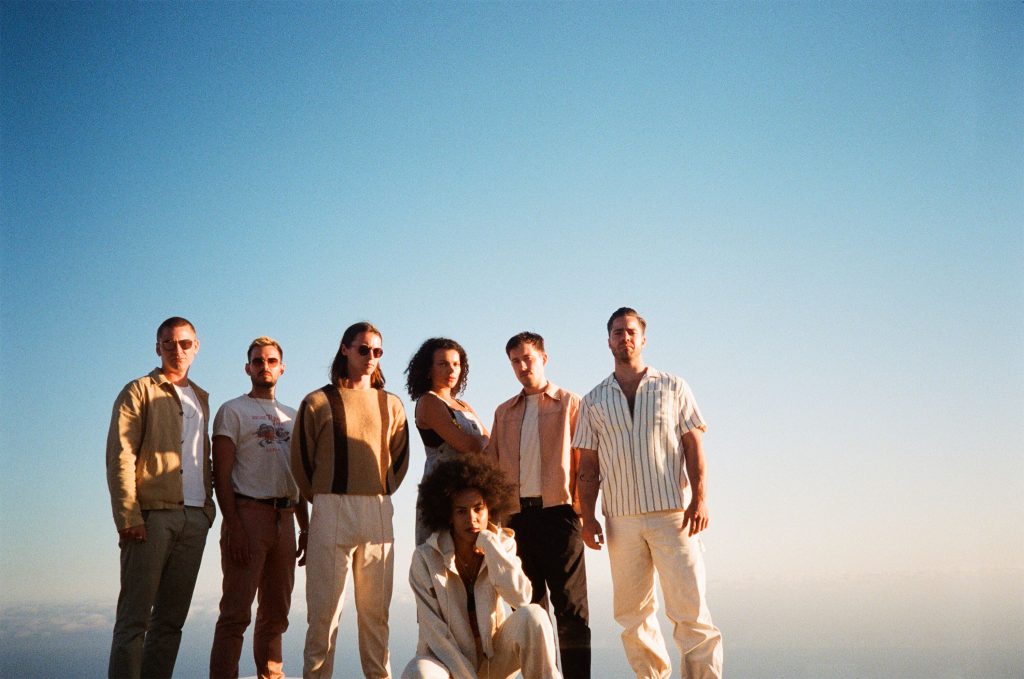 Visually stunning, the performance is a feast for the eyes, with lights bathing the room in orange and purple. The lights are a compliment to the warm and soulful nature of the music. Throughout the set, the word “JUNGLE” hangs above the band in a simple and effective manner.

Akin to the stage, the word “Jungle” will burn bright in my mind for a while. I look forward to the groups return to Australia, which will no doubt be a sold-out show.