Karin Schaupp Day in the Life

In non-iso times, she performs as a recitalist, concerto soloist and festival guest in Australia, Europe, Asia, the US, Mexico and Canada.

Based in Brisbane, Karin has released numerous orchestral recordings and collaborates with other chamber artists in duos and creative projects.

The Creative Issue had a chat with Karin on isolation, collaboration, her journey as a guitarist, and plans for getting back to the stage.

TCI: Tell us a little about yourself and your journey to becoming a classical guitarist?

Karin Schaupp: So my journey began when I was very young. My mother was a guitarist and I heard guitar played from when I was in the womb. From as long as I can remember, I wanted to play and I wanted my mother to teach me. My grandmother gave me my first guitar when I was three and it took me two years to talk my mother into teaching me.

This was all back in Germany. We moved to Australia when I was eight and the guitar was really something that helped me make that transition. Music was really the stable force in my life. I was able to play music in Germany, then as soon as we arrived here, I was able to play here even though I couldn’t speak English. When I was still at school, I started playing professionally. I then went on to study music. I won a few international competitions and started travelling more broadly around the world, playing concerts.

These days, I really focus on projects that interest me. They’re all collaborative or cross-platform. It’s quite rare for me these days to do a solo recital. I did do a solo tour last year and really enjoyed that, it was the first time I’d done it for a long time. I have a really project-based career these days, doing different things with different people and crossing over into other art-forms and combining them with music.

TCI: You perform in duos with cello, guitar, vocal, and percussion. What do you enjoy in this format?

KS: I love playing in duos. It just allows you to have a really wonderful, intimate conversation. I think it’s a really nice format for the audience, because the audience gets to see you interact with the duo partner. It’s like being privy to a really interesting conversation. I love the format and the people that I play in duos with in are all people I really admire and many of them have become very dear friends as well. 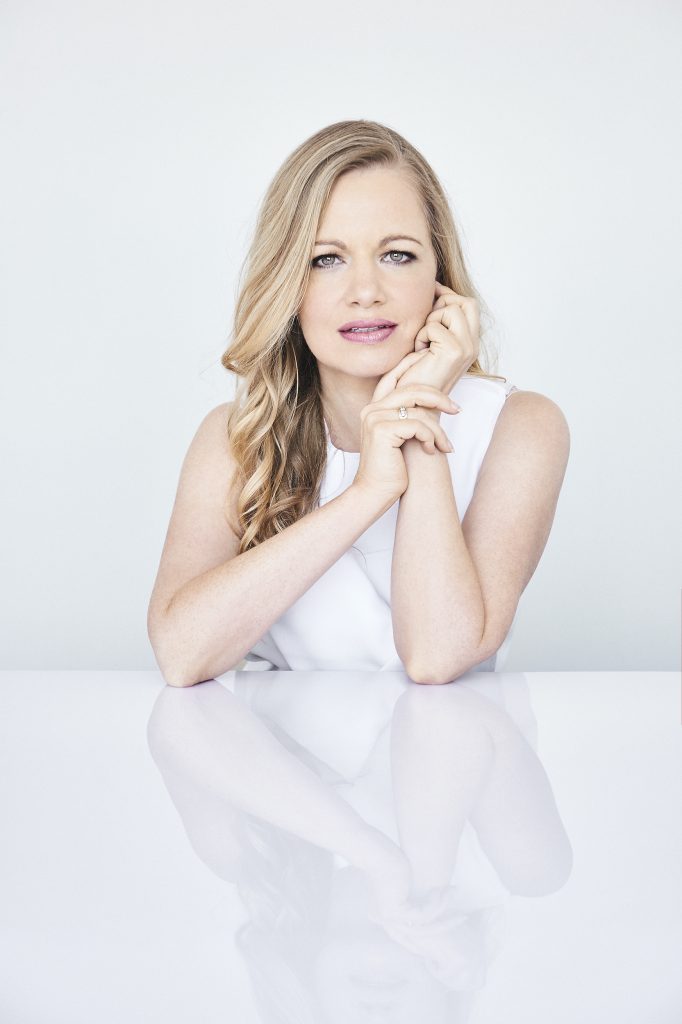 TCI: What do you find most enriching in collaborating with other artists, like Topology and writer Trent Dalton?

KS: The Topology thing was particularly special because we decided to collaborate but we had no idea what we would do. We pulled in another person I really admire, Trent Dalton, who’s an amazing journalist, writer and filmmaker. We just sat down and said what can we do together. There was no project. We really made something out of nothing. They’re the most creative and inspiring projects. We ended up with Trent making a beautiful film of homeless people talking about love in a very personal way, then the composers of Topology wrote beautiful music, and we performed the music. Love Stories is an ongoing project, we perform the music live with the film.

I think, for me, the greatest collaborations are the ones that challenge and inspire me. Challenge me to expand my own practice and inspire me to dig more deeply and come up with new things or looking at something in a new way.

TCI: How do you balance your creative outputs with teaching and being a mother? 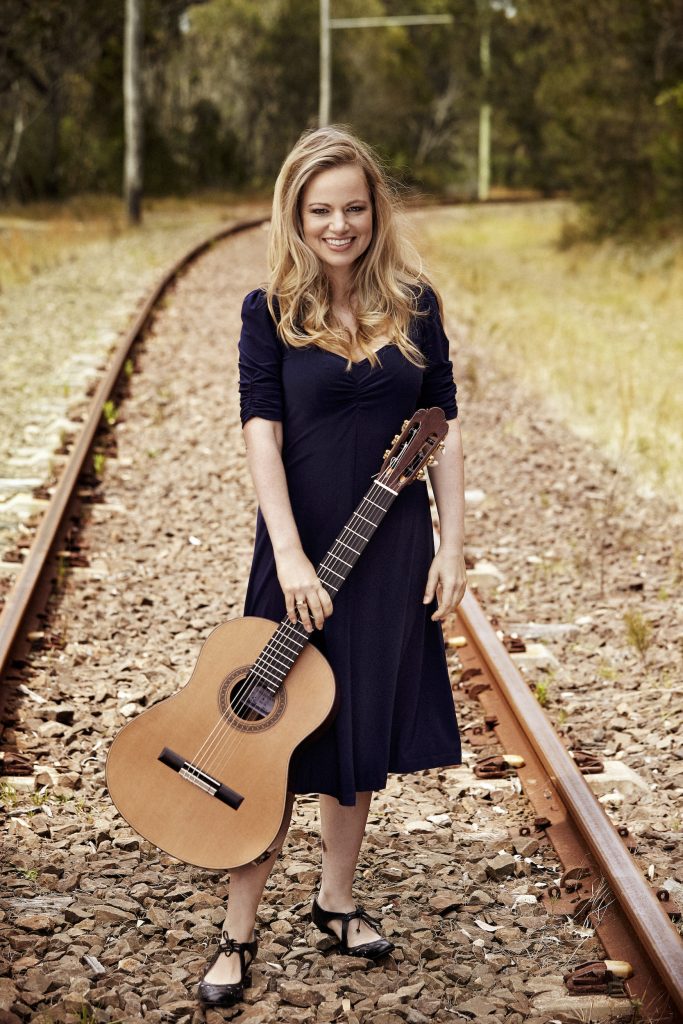 TCI: How are you responding creatively to isolation and how has it impacted you as an artist?

KS: I have been very busy in this period. I’ve moved house and done a big renovation. I’ve been homeschooling and I’ve got used to teaching online. Now that I’ve done my home move and the kids are going back to school, things will slow down a little.

Performing has dropped away and I’m not expecting to perform for the rest of the year. I’m hopeful that by late October, November, we might be able to do some small performances. All the big things I had planned have been postponed or cancelled. This will be the longest period where I’ve not performed.

I think it really has hit home how vulnerable we are as artists when something like this happens. You don’t imagine that your whole year that you’ve worked for can be just wiped out. It is quite confronting. I definitely went through a phase of feeling just shattered. I didn’t want to think about music, because I felt so sad, about the loss. That’s definitely just a phase. I’ve come out of that now and I’m really just trying to look forward.

It’s an opportunity to reassess what’s important and what’s going to be important after we come out of this strange time. I think, having been distanced from each other, there is going to be a real hunger for people to reconnect. I’m thinking about how this is going to change what people want and need as an audience. Also, how the industry has been impacted and how we can recover. 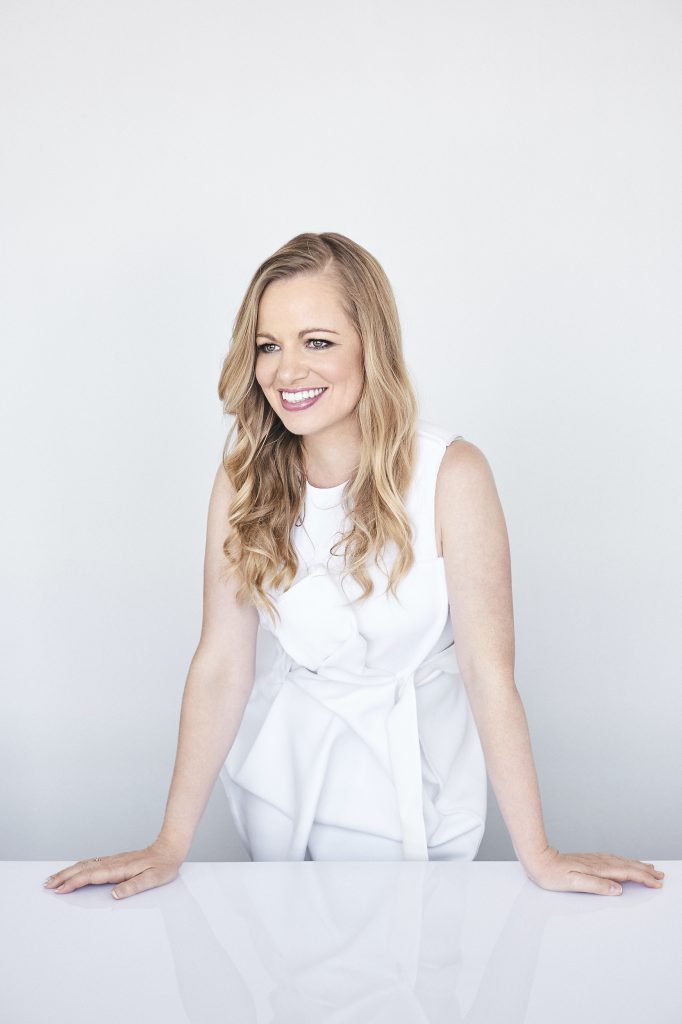 TCI: How do you think Brisbane’s chamber music scene will emerge from this crisis?

KS: I expect audiences will be really hungry for art, whether its music or other art forms, where they feel like a very organic part of the performance. We’re going to have more intimate events to start with, connecting audience and artist. I know myself, I really miss going to concerts. So, I think that’s something people are going to have a real hunger for.

I am concerned how we are going to recover financially, because, it’s not only us that have been impacted, but our audience as well. So will people be able to afford to buy tickets? I think music should be for everyone. It’d be a shame if we come out of this and only the people who were unaffected by COVID are able to attend concerts. I think that’s something that will need to be explored, as the recovery begins.

As a musician, I am craving playing music with other people again, and I think that everyone feels that way. There’s some beautiful isolation projects that have come out of this online. I think that shows people are really hungry to play together. Hopefully the audiences are hungry for those experiences.

TCI: After all this, what are your plans for getting back on stage?

KS: I’m fully into planning for next year, for a classical series at HOTA, and we’re hoping the first concert will be in October. That’s something that began for me during this time. I’m planning projects, recordings, an album release, all kinds of things are going ahead.

A Look Inside ‘Do You Wonder About Me?’ with Diet Cig