Karnivool at the RNA Showgrounds

The Karnivool guys have come a long way since performing Nirvana cover songs in highschool.

These days Karnivool are playing sold out gigs all over the world, are regulars at both Australian and international music festivals, and manage to share their lead singer, Ian Kenny with the equally successful band, Birds of Tokyo.

Now Karnivool are coming back to their homeland this January as they bring their Polymorphism Tour to Brisbaneâ€™s RNA Showgrounds.

The five-piece Perth band will be supported by old time friends and touring buddies Dead Letter Circus, as well as Sydney band Sleepmakeswaves. 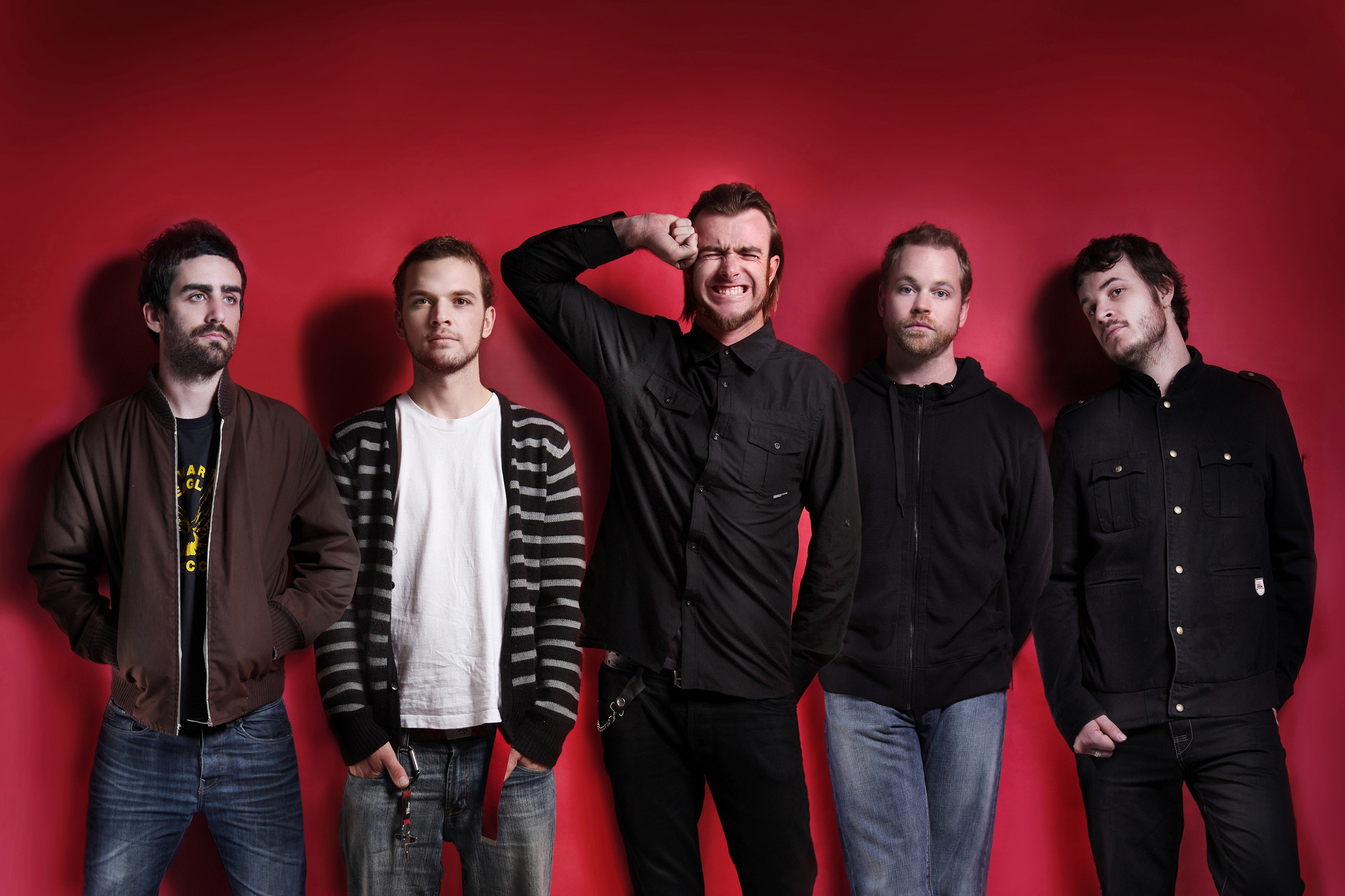 Tickets are still available so donâ€™t miss your chance to start this year with a healthy dose of alternative rock.

January at the cinemas