After releasing her new album, Australian alternative pop sensation Kate Miller-Heidke will be performing in her hometown of Brisbane.

She will be performing not one, but two shows on the weekend of 5-6 April.

Her new albumÂ O Vertigo! is her first after leaving her old record label Sony Music and becoming independent.

To fund the new album, Miller-Heidke approached her fans and asked for them to pledge money towards her project.

In a promotional video, she said,

“I know what you’re thinking.Â What if you pre-order the album now and then, when it gets here, you don’t like it?

“Well, I’ve written all the songs and, let me assure you, if you’ve been a fan of my previous work, you won’t be disappointed.”

The fund raising was a huge success, reaching its goal in only three days and becoming pledgemusic.com’s most successful project ever. 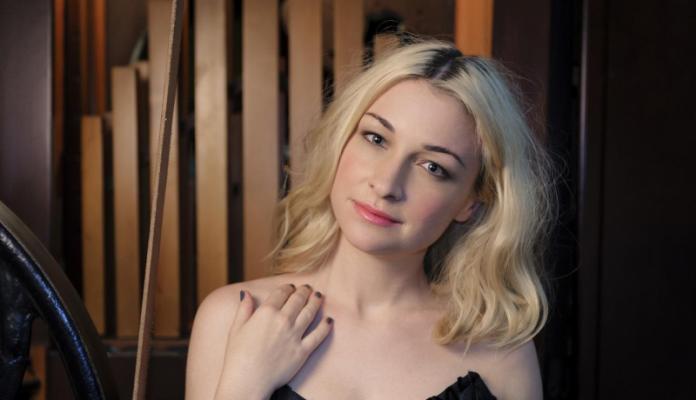 Miller-Heidke will be touring the capital cities in March and April, her final shows being in Brisbane.

Accompanying her will be her husband and long-time musical collaborator Kier Nuttall on guitar and John Rogers on violin and piano.

After providing the funding for her new album, Kate Miller-Heidke’s show will certainly be a treat for the fans who have supported her in this new chapter of her musical career.

Other info:Â Under 18’s must be accompanied by a parent or guardian.

How to prevent the O-week hangover