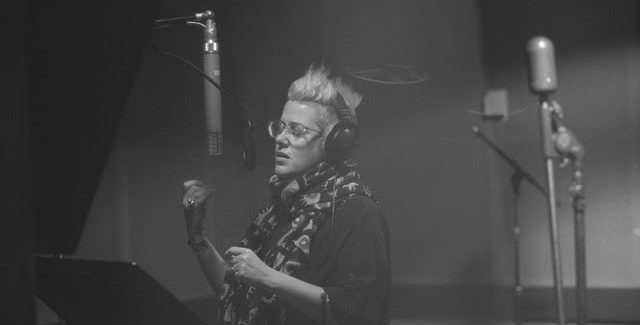 Katie is a dynamic and collaborative artist, working across varied genres from fronting indie rock group george to jazz clubs and symphonies.

The Creative Issue caught up with Katie on her new album, life in iso, and creative career so far.

The Creative Issue: Congrats on releasing your 20th album, The Sweetest Taboo! How does it feel?

Katie Noonan: It’s amazing! I love the recording studio and I love playing live. This is the thirteenth album I’ve made in the last decade. I’ve been a professional musician for 20 years, since graduating from the Queensland Conservatorium. I’ve had a really intense last four years in an administrative way. I was artistic director of the Queensland Music Festival. Then, I worked as the music director of the opening and closing ceremonies of the 2018 Commonwealth Games. I’ve had a lot awesome times facilitating work for other people, but it did leave me pretty burnt out.

So for my twentieth album, I wanted to go back to the magic, the joy, the spark that first started my love affair with pop music. This was in suburban Brisbane, Ashgrove, in the mid-eighties. I decided to focus on a particular period of time, aged seven to eleven, from my first single to my first album, to albums that really changed our lives like The Joshua Tree. I picked bunch of tunes and reimagined them with my favourite Aussie jazz musicians. So, it’s feels awesome!

TCI: What can audiences expect in the album?

KN: The album is an exploration of the tunes I fell in love with as a child, discovering pop music. So, that journey started with the seven-inch single by Vince Jones, the Australian jazz singer. It goes through a lot of Aussie music by Icehouse, Crowded House, 1927, then through to my first vocal queens, Whitney Houston and Cindi Lauper. Then bands that really rocked my world, like U2, and incredible songwriters like Billy Joel. The album’s called The Sweetest Taboo because essentially it’s my secret taboo, my dirty secret that I really love daggy 80s pop songs. I guess, because it’s just associated with the joy and freedom of childhood. 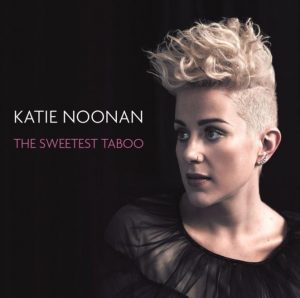 TCI: How pumped are you to share new music during this time?

KN: I think these times have been very difficult for many reasons, aside from the stress and the extraordinary loss of life. We’ve been extremely lucky here. We have been turning to the arts more than ever for solace. It’s been a beautiful but strange time to release a record, because I can’t play it live, can’t tour it, can’t play it with my band. I’ve done four streaming events, all attached to charities. I’ve been sharing content with my online community about behind the record and it’s been really nice to connect with them that way. Nothing beats the magic of a live show, so I cannot wait to tour. Most likely, the main touring will have to wait til next year. It’s a very strange time to release, but also people seem to have more time to sit back and listen.

TCI: How are you responding creatively to isolation?

KN: It’s been ten weeks since my last performance, in March. The first six weeks were extremely distressing, for many reasons. I am an artist, our sector was the first to be decimated, and we will be the last to recover. I feel there’s been a distinct lack of cultural advocacy. Some of my friends have genuinely been struggling to feed their families. I have not been that dire, but for eight weeks, I wasn’t sure if I’d be eligible for job-keeper. I am not a teacher, so I had no back-up income. Our entire way of life just disappeared, for anyone who relies on live performances.

Like any grieving process, essentially you work through that and then you come out the other side. I’m feeling more hopeful now, that people will realise the importance of the arts, and that it’s a very precarious investment into our culture. I’m hopeful for a phoenix from the ashes. 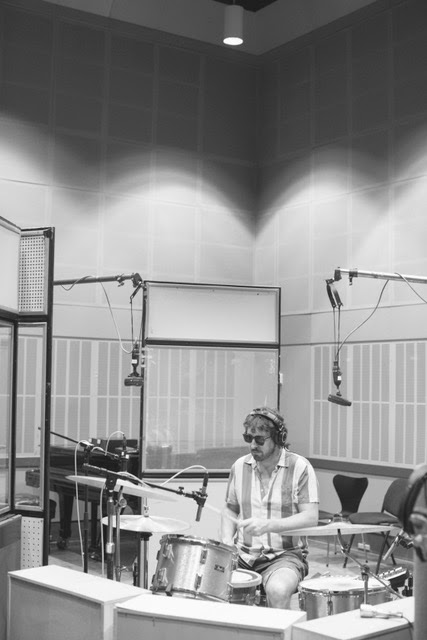 TCI: What other projects are you working on at the moment?

KN: My husband and I were commissioned to write for Australian Voices, so we’ve been working on that. We’re madly trying to turn our studio into a really high quality, professional streaming concert platform. That’s going to be the only legitimate form of income for the next six months. It will become part of the model for all artists moving forward, which good, but it needs to be monetised. We can’t keep expecting artists to work for free. So, that’s huge project.

I’m also starting my own arts organisation. It’s probably the worst possible time to do it, but I’m going to keep dreaming the dream. I’ve homeschooled two teenage boys for ten weeks, which is a full time job in itself, really. So, it’s been busy, just in a very different way. I’m always trying to write and I have found more time to write.

TCI: What do you find so enriching in collaborating with artists like Karin Schaupp and the Australian String Quartet, and in multi-disciplinary projects with dance, live art and circus?

KN: Every musician has something to teach you. As a musician who’s really interested in cross-collaborative art-forms, I’m really fascinated in working with people who work in a different language. So, when I work with a strictly classical string quartet, we’re both musicians but we live in different worlds. Karin is the same. They’re all non-improvising classical musicians. Then I’ll work with choreographers from Sydney Dance company or Circa, or Bill Hansen the photographer. You find the points of synergy and you go out of your comfort zone, which is where really interesting things happen. I’m really never interested in complacency in art making. You’ve always gotta learn more, and someone’s always got something to teach you. Whether it be a child or a genius, everyone has something to teach you how to be a better person and musician. 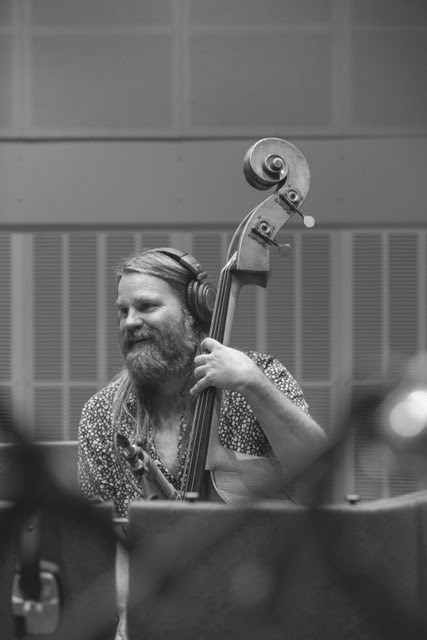 TCI: Advice for young songwriters and artists keen to make their mark?

KN: I’d put things on pause for a little while! Not in digital of course. But the live scene has been decimated and it may not ever recover to what it was, and maybe it shouldn’t. I think change is always good. Change is necessary and inevitable. I think the advent of high quality digital streamed content is going to continue, which I think is great. My main advice would be try to not sound like anybody else. That is your greatest asset, your capacity to be unique.