Keeping Up with the Laws

‘The Family Law’, a six-part television adaption of Benjamin Lawâ€™s book of the same title debuted this past week. The show brings a quirky, inappropriate, dysfunctional but endearing family to the small screen.

Set over the course of one eventful summer on the Sunshine Coast, fourteen year old Benjamin (Trystan Go) dreamt of becoming famous. When his parents go through a separation he learns that there are more important things in life than winning a talent contest.

Trystan Go brings a fresh energy to the screen, playing a self-declared, self-absorbed protagonist with a heart of gold. Being the middle child is hard enough for Benjamin but he must also navigate his eccentric family whose eccentricity is not based on its Chinese heritage. Joining Go are Fiona Choi (New Years Eve 2011) and Anthony Brandon Wong (The Matrix Reloaded 2003) playing Benjaminâ€™s cautiously-supportive parents. 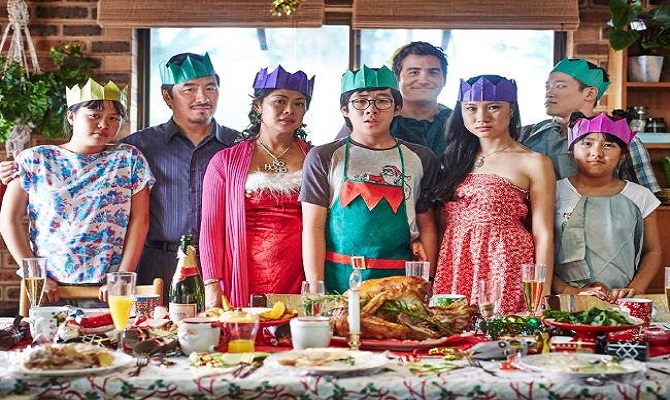 ‘The Family Law’ at its core is the story about family dynamics, using race as a simple detail. Not only is it encouraging to see multi-culturalism on screen but it’s also rewarding to see funding agents recognising these good opportunitiesÂ to actively comment on culturalÂ diversity in the Australian climate. At the end of the day it’s all about storytelling and with ‘The Family Law’Â  youÂ find theÂ conversations echo your own relatable experiences and growing painsÂ whilst reliving the moments family members know how to make awkward. With references so uniquely Australian you can’t help but feel a part of this world – a world of working class dreamers. 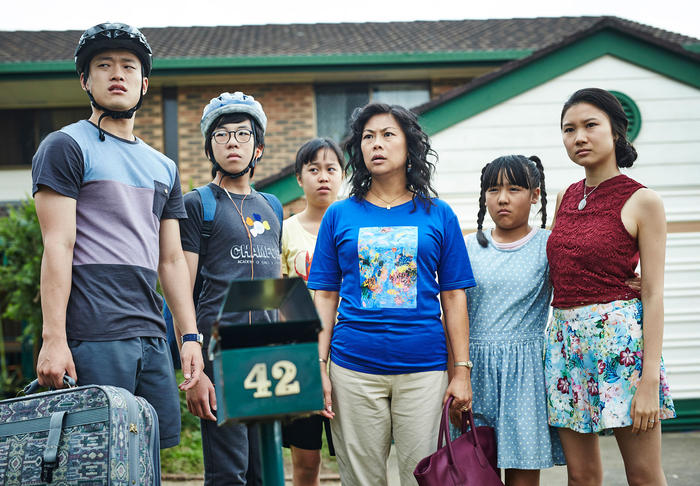 Created by Law and co-written with Marieke Hardy (Packed to the Rafters 2008-2013, Laid 2011-2012) the production and writing was a fast-paced, smart-witted 30 minutes that delivered classic one-liners I am sure will take off in 2016. For instance â€“ â€œNo ring, no ding-dingâ€… Think about it.

If you are looking for drama, suspense, tension and my personal favourite; irreverent humour then ‘The Family Law’ is definitely a show to add to your watch-list.

Catch up on past episodes here.

Filmmaking in Brisbane: An interview with Chris Sommers