Kendall: Supermodel In The Making

Going from adolescent teen on her family’s reality show to the catwalks of New York and Milan, Kendall Jenner is on the fast track to becoming a supermodel for the modern era of fashion. 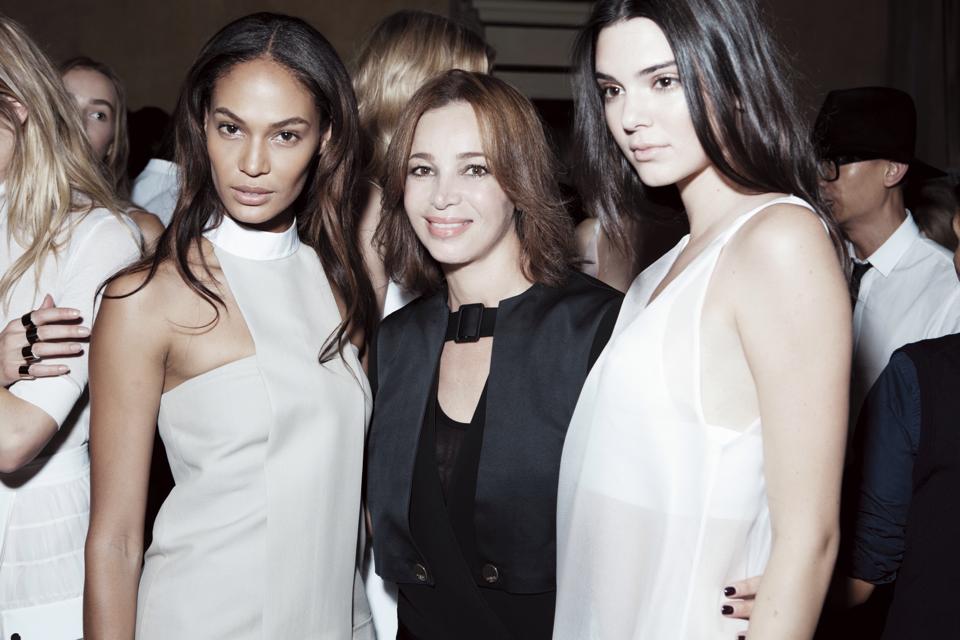 Starting out as a ‘Jenner’, with the connotations of being a ‘Kardashian’ thrown in the mix, Ms. Jenner has decided to drop the last name and be known simply as ‘Kendall’. A bold move in such an early stage of her career but a very wise one to become an icon.

She began her modelling career in 2010 after signing with Wilhelmina modelling agency and having her first campaign forÂ Forever 21. Her runway career started by walking the runwayÂ for Sherri Hill in her Spring 2012 collection and then again for her Spring 2013 collection. Kendall had began to make a name for herself, but her family’s sometimes infamous name was still trailing her, and it still does.Â Let’s be real. When you think of ‘Kardashian’, the first thing you think of isn’t high fashion. 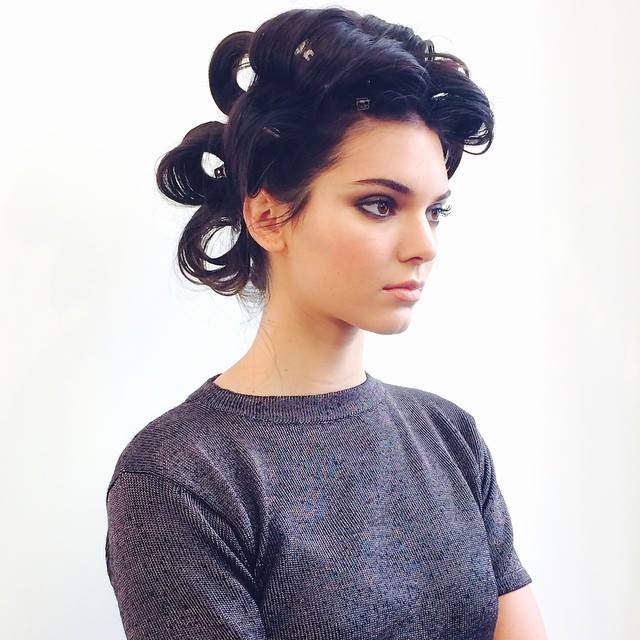 It wasn’t until Marc Jacobs presented his Fall 2014 Collection at New York Fashion Week that we got our first look at Kendall, the high fashion model. And the rest is history. From there on, there was no question about this girl’s future. For that reason alone, she went on to walk for Giles, Givenchy and Chanel and looked like she was born to walk the runway. Your name really is everything in fashion and I believe Kendall hasn’t let the name ‘Kardashian’ limit her career and has defied her harsh critics. 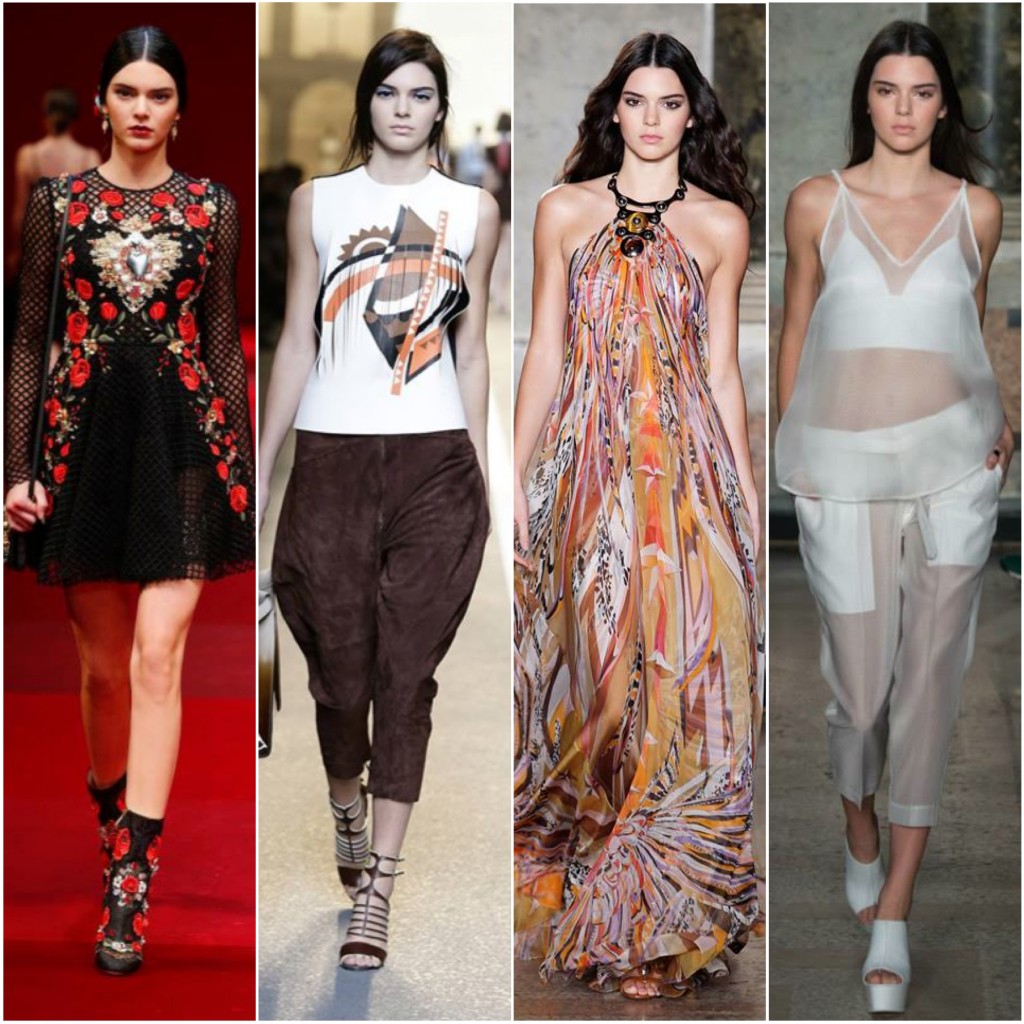 For the Spring 2015 season, Kendall has walked in a total of 9 shows forÂ as Fendi, Emilio Pucci, Dolce & Gabbana and Donna Karan, just to name a few. She continues to feature in prominent publications like Vogue, Interview Magazine and V Magazine, and has madeÂ friends with the likes of Â Karl Lagerfeld, Olivier Rousteing & Cara Delevingne cementing her place among the hierarchy of fashion.

The future will only tell how Kendall’s career will progress, but one thing is for sure, it’s shining bright.

How To Experience Riverfire On Any Budget

‘On My Mind:’ Powderfinger’s John Collins On Hopes For Upcoming Venue